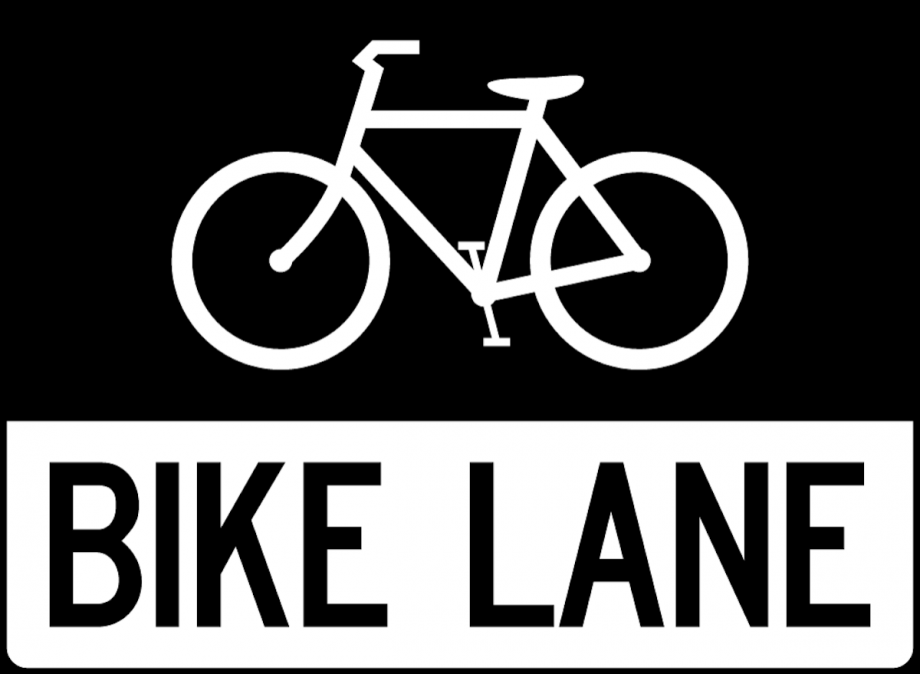 On April 1st, a car hit Cheri Biggers as she biked across the street. She was in a crosswalk with right-of-way and while she knew that, technically, she probably shouldn’t cycle across, the on-street walkway connects two parts of the same trail. As Biggers, a weekly bike commuter in Santa Rosa, California, says: “Everyone rides through.”

She’d almost reached the street’s west side when a right-turning car slammed into her. She fell, landing “all tangled up” in her bike. Her helmet cracked.

Though she was shocked, she was OK. The driver (a hospice nurse) stopped, took her blood pressure and called 911 and eventually a California Highway Patrol officer arrived. According to Biggers’ account, the officer asked if she wanted an ambulance, and because nothing seemed broken, she declined. That’s when he told her: If there was no damage and no injury, he didn’t need to take a report.

And that, finally, was when she started to cry.

“It bothered me,” she says. “Just because I didn’t need an ambulance doesn’t mean I wasn’t physically hurt. … I felt like there was something to be learned from that situation, like ‘Let’s evaluate how these accidents are happening.’”

I found Biggers’ story through a local bike advocacy Facebook group we both belong to, started by friends when another woman was assaulted near that intersection last year.

“This really hits home with me this week (pun intended),” she posted, linking to a recent study that calls for better police reports on car/bike collisions. After analyzing crash templates from 50 states, the researchers called on state DOTs (and the regional law enforcement below them) to standardize their reporting systems with more detail on how (and where) cars and bikes collide.

To do that, though, the responding officer has to take a report. And, as Biggers’ story suggests, that first step doesn’t always happen.

After she began crying, Biggers says she thanked the CHP officer and started walking her bike away. But he came after her, and ended up taking a report.

Officer Post, a spokesperson for CHP Santa Rosa, agreed to look over the report. The reason the responding officer didn’t initially record the crash was jurisdictional, she says: CHP covers county streets, while Santa Rosa Police Department covers streets inside city limits. Although the county unit responded, the crosswalk where Biggers got hit is technically inside the city.

But asked whether the department usually takes reports on car/bike crashes, she says that it depends.

“Sometimes we do and sometimes we don’t,” she says, adding that the officer will if property damage occurs (say, if the car or bike is damaged). If it doesn’t, officers tend to leave the decision up to the people involved.

Biggers says that when she read the study, which appeared in Injury Prevention, later that week, it struck a chord.

“If reports aren’t being taken — if there’s no data on them — then potentially a lot of situations aren’t being factored into these kinds of safety studies,” she says.

Asked what she’d like to see from police reports on bike/car crashes, she says: “Anything.”

Drawing from her own experience, she adds that she’d like to see infrastructure and environment evaluated. The Stony Point Road crosswalk where she got hit connects two pieces of a well-traveled east-west bike path, syncing up numerous north/south on-street lanes. It crosses a four-lane road and abuts a highway off-ramp. When the signal tells pedestrians (and, let’s be honest, cyclists) to cross, cars turning from that offramp also have a green light, and most of them turn.

“I’d like to see [reports] considering the fact that the light was green, but I had the crosswalk person, and the driver [attempting to turn right] was looking left to see oncoming cars,” she says.

Considering those factors could reveal design flaws, and keep other cyclists safe. Because as is, that intersection is clearly dangerous. Case in point: Biggers says that only a few minutes after getting hit, while she was still in shock, she watched another biker cross with the walk signal. A car almost hit that person — braking just in time.