Better Police Reports on Bike Accidents Might Save Lives – Next City

Better Police Reports on Bike Accidents Might Save Lives 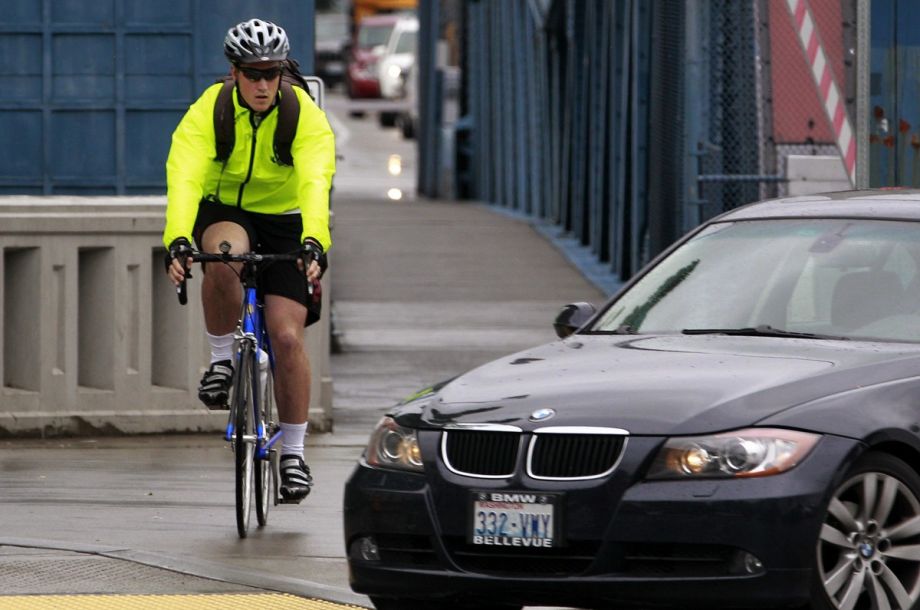 Could inadequate police reports be contributing to the number of bicycle deaths in America’s cities? That’s what Anne Lusk, a research scientist at the Harvard School of Public Health, says in a new study published in the journal Injury Prevention. She and her colleagues have created a blueprint for improving bike-vehicle crash reports.

Lusk said in an interview with Boston’s WBUR radio station that instead of the glib, handwritten and standard crash reports, officers should, “use electronic tablets with dropdown menus that have specific vehicle/bicycle codes, for instance, whether the bicyclist was riding inside a painted bike lane when hit, or whether the cyclist crashed into a driver’s open car door. The dropdown menu would also include other specific data like a coded vehicle picture and a coded bicycle picture. This information could then be automatically loaded onto spreadsheets for later analysis.”

Joshua Zisson, a Boston lawyer who specializes in bike-related cases and runs BikeSafeBoston, a website about bike law, told WBUR:

“The proposed changes would make a huge difference in determining what happened in a crash, and who was at fault. In the three years since I started my bike practice, I’ve seen hundreds of police reports describing bike vs. motor vehicle crashes, and I would only consider a handful of them to be well written and properly descriptive. The majority range from bad to absolutely awful (i.e., too vague, too brief, poorly illustrated, not illustrated). Giving officers better tools to describe a crash with a bike will almost certainly allow them to do a better job, as they won’t have to force their description of events into a framework designed for cars.”

These changes are critical as more and more people bike to work. According to the League of American Bicyclists, the number of commuters who bike to and from work rose about 62 percent nationwide from 2000 to 2013. These findings could be particularly helpful in a city like Boston, where officials are actively trying to improve rider safety.