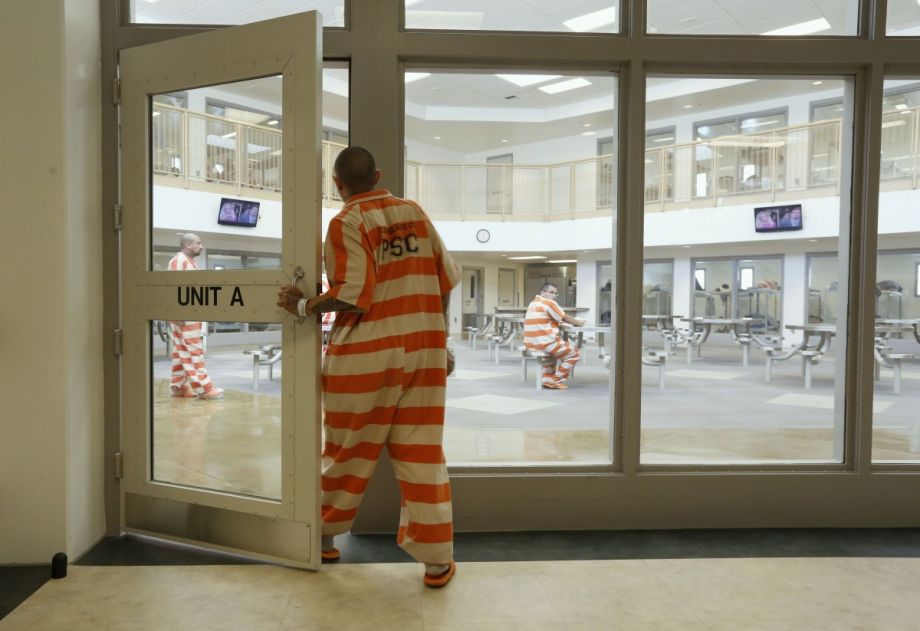 Philadelphia received a $3.5 million MacArthur Foundation grant to fund a plan to reduce the city’s prison population by 34 percent over three years by keeping appropriate non-violent offenders out of prison, more quickly moving those already incarcerated back out into the community, and seeking alternatives to prison for other offenders, reports Philly.com.

The plan also aims to address racial bias in the criminal justice system. Of the 7,000 people currently incarcerated in Philadelphia, 72 percent are black, in a city where 54 percent of the population is black. Philadelphia has the highest incarceration rate in the country. According to the grant proposal, city inmates are held in custody an average of 95 days, four times the national average, with 60 percent simply awaiting trial.

“We want to make sure we are not making people more desperate by coming into the system, to make sure we are fundamentally fair,” Keir Bradford-Grey, chief defender of the Defenders Association, told Philly.com. “I am optimistic we can have a system that the public can trust, that they can rely on. I think we can do more than just reduce the prison population. We can have an outcome that will be even better.”

To reduce new entries to the prison system, city police will receive guidance in using civil rather than criminal code to respond to low-level nonviolent violations like public drinking. Instead of arrest, violators could face citations. Low-risk offenders may be offered mental-health or substance-abuse treatment rather than arrest.

For those already imprisoned, the proposal includes developing strategies to identify defendants who are unlikely to miss court appearance and thus are good candidates for release; developing alternatives to bail such as house arrest; and providing public defenders earlier, improving a defendant’s chance of being released with low or no bail. Felony diversion programs for those arrested for selling drugs will be expanded. Many currently in prison on such charges are nonviolent offenders without a previous record of felonies.

The project will cost a total of $6.1 million; the city will cover $2.1 million, and the remaining $500,000 will be raised from private sources. Implementing the plan will require unprecedented cooperation between the many entities involved in the criminal justice system. Benjamin Lerner, the deputy managing director for criminal justice, told Philly.com, “There is absolutely no question that where the rubber meets the road will be in the implementation of what the grant promises. … But we can do it. I’ve never seen, in 40 years in this system, this degree of collaboration.”