In Pursuit of a Safe Walk to School, Oslo Gamifies Street Design – Next City

In Pursuit of a Safe Walk to School, Oslo Gamifies Street Design 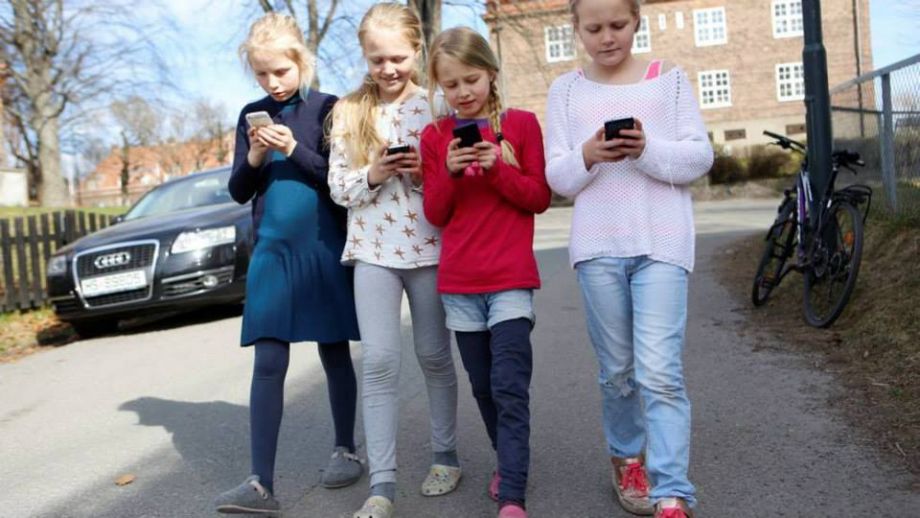 A new app in Oslo gathers feedback on pedestrian safety from a group not often asked their opinion on urban planning: schoolchildren.

The free Traffic Agent app allows children to send reports on safety hazards they encounter while walking to and from school. Their location is tracked using GPS, so when children input something that makes them feel less safe, such as a difficult crosswalk, researchers can pinpoint exactly where those hazards are.

According to The Guardian, the app came out of a project by Vibeke Rørholt. Rørholt began brainstorming ways to encourage the city’s 44,000 children to walk or bike to school two years ago for a report for Norway’s Agency of the Urban Environment.

“I was supposed to make a traffic report on all roads in Oslo. That’s a big job,” she told The Guardian. “So I thought, why don’t we ask the children how they feel on the street?”

Children using the app act as “secret agents” for the city by sending real-time feedback. Rørholt says information gathered from the app has already led to several improvements, including rebuilt crosswalks, fixed sidewalks and trimmed foliage to improve crosswalk visibility.

The app is integrated with Norway’s school software platform, and the data is only visible to the school and project team to protect the privacy of children who use the app. Thirty-five schools in Oslo have joined the project, but researchers hope it spreads across Norway.

The Traffic Agent app also ties into the city’s plan to ban private cars from the city center by 2019, and to instead encourage cycling, walking and public transportation.

Increasingly, cities are using games to crowdsource feedback on urban planning and city services from residents. In Mexico City last February, for example, a mobile app game helped the city map its haphazard bus system. And in March, New Orleans released an online participatory budget game that allows users to give feedback on how they want their city’s funds spent.