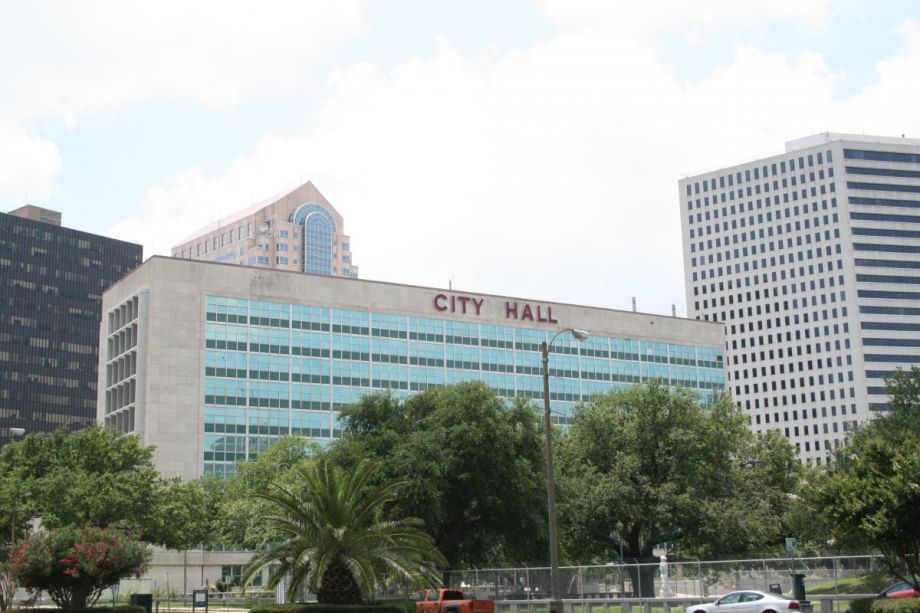 New Orleanians can try their hand at being “mayor for a day” with a new interactive website released by the Committee for a Better New Orleans Wednesday.

The Big Easy Budget Game uses open data from the city to allow players to create their own version of an operating budget. Players are given a digital $602 million, and have to balance the budget — keeping in mind the government’s responsibilities, previous year’s spending and their personal priorities.

Each department in the game has a minimum funding level (players can’t just quit funding public schools if they feel like it), and restricted funding, such as state or federal dollars, is off limits.

CBNO hopes to attract 600 players this year, and plans to compile the data from each player into a crowdsourced meta-budget called “The People’s Budget.” Next fall, the People’s Budget will be released along with the city’s proposed 2017 budget.

Along with the budgeting game, CBNO released a more detailed website, also using the city’s open data, that breaks down the city’s budgeted versus actual spending from 2007 to now and is filterable. The goal is to allow users without big data experience to easily research funding relevant to their neighborhoods.

Many cities have been releasing interactive websites to make their data more accessible to residents. Checkbook NYC updates more than $70 billion in city expenses daily and breaks them down by transaction. Fiscal Focus Pittsburgh is an online visualization tool that outlines revenues and expenses in the city’s budget.

Participatory budgeting is also gaining momentum in the U.S. In 2015, NYC won an award from Harvard’s Ash Center for Democratic Governance and Innovation for its project that allowed residents to vote on how to allocate funding for locally developed capital projects across the city. Josh Lerner, co-founder and executive director of the Participatory Budgeting Project, said last year that engaging residents in budgeting is a method of “deepening democracy.”