Next City’s Guide to World Urban Forum 9 – Next City 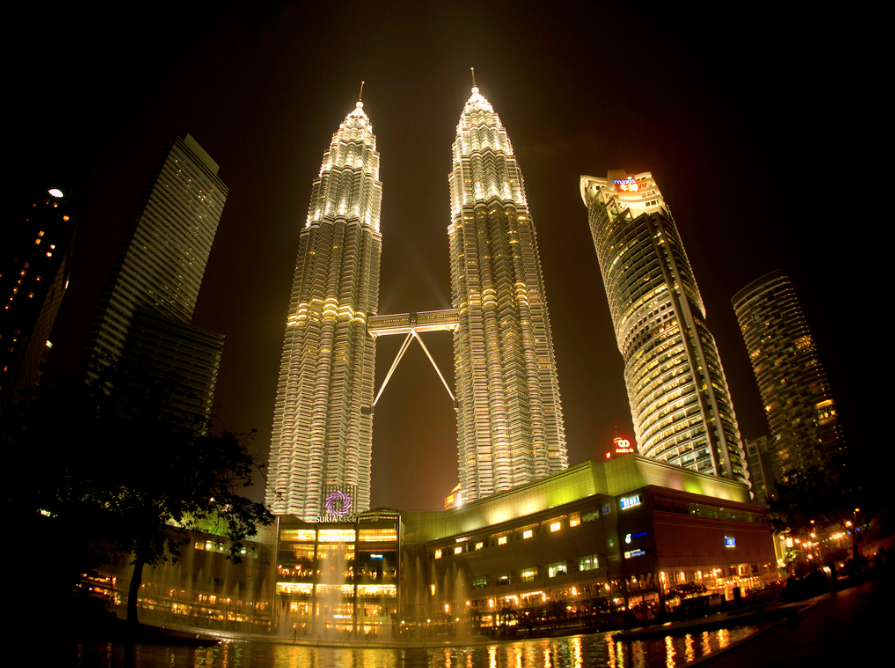 Twenty thousand people. Eight days. Hundreds of sessions. World Urban Forum 9 in Kuala Lumpur promises to be one of the year’s most ambitious gatherings for planners, policymakers and urbanist practitioners. To bring focus to the Forum’s scope, Next City pulled out some of the events and discussions you won’t want to miss. This is just a sampling—the full agenda offers much more.

For the urbanist quants, there are plenty of numbers-heavy sessions to whet your appetite for figures. Panels will tackle the state of national statistical measurements for following global progress on the SDGs, big data, how data can improve lives in informal settlements, tracking national commitments to the New Urban Agenda, data for better public spaces, urban economics, risk-informed decision making, and measuring urban governance around the world.

Mayors the world over profess that they are best poised to tackle global climate change. What are cities saying about it at WUF9? Tune in to the role of urban planning and land use, how to grapple with climate change in informal settlements, coastal communities in Côte d’Ivoire and Ghana, a briefing on the #CitiesIPCC conference in Edmonton come March, and C40’s reinventing cities competition.

“Housing at the Center”

Housing activists campaigned for housing to be “at the center” of the New Urban Agenda. Did they get their wish? Check out a high-level roundtable on that very question. For more pin-point discussions, there are clusters of sessions on informal settlements and the thorny issue of forced evictions. Lots of chatter will cover a global issue — affordable housing — via inclusionary zoning, case studies, density, Portuguese-speaking Africa, innovative models in India, and Malaysia’s unique challenges.

The world’s most populous continent is urbanizing at a dizzying rate. Want to get a grip on the state of Asian cities and where they’re going? Learn about broad continent-wide dialogues like how Asia can implement the New Urban Agenda (and Southeast Asia, too), how to encourage participatory budgeting in Asian cities, and what wisdom Asian women mayors can offer. Dig into national conversations on Vietnam’s national urban policy, Malaysian urbanization, or the state of Indonesian cities. Go local with a chat about resilience in Hong Kong or hop on a site visit to see Kuala Lumpur or Penang up close and personal.

There are more refugees and displaced persons in the world right now than at any time since World War II. Can cities handle the influx of newcomers? What about cities losing their best and brightest who seek greener pastures elsewhere? This hot-button issue will be examined from multiple angles. One session will emphasize the positive contributions made by migrants, while another looks at both challenges and opportunities. Can urban planning integrate migrants? With the Mediterranean serving as a major crossing point, two sessions will offer advice for Arab cities. Finally, a case study of a Somali city, Baidoa, dealing with displacement.