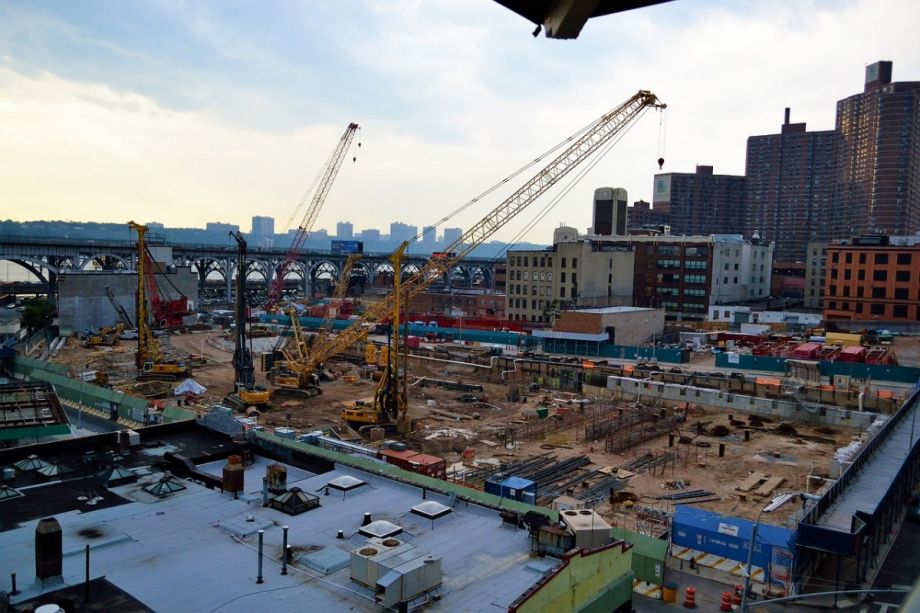 Are you in the 21st century with a game plan that in many ways was conceived in the late 19th or early 20th century? If you work in housing or planning in a city, chances are, the answer is yes — and these outdated game plans are at the foundation of cities and regional economies that are built to exclude and deny equal opportunity to all.

A new publication, “What About Housing? A Policy Toolkit for Inclusive Growth,” offers help for local governments and others who want to craft a new game plan for the 21st century, one based on inclusion and equal opportunity for all.

New policies and strategies for affordable housing and inclusive growth, or new combinations of policies and strategies, emerge every year. It can be a challenge to keep up. On top of that, every city and sometimes different parts of one city can be facing different situations with different potential solutions. The toolkit is designed to help sort out which solutions have been applicable to which situations — three situations, in broad strokes.

Is your city or neighborhood gentrifying right now? Consider how Chapel Hill, North Carolina, combined inclusionary zoning and a community land trust. Any new development of five or more units in Chapel Hill must include at least 15 percent affordable homeownership or rental units. The affordable portion of the development gets sold directly to a city-designated community land trust, ensuring long-term affordability for future generations of owners as well as today.

Is neighborhood blight and decline a problem? Consider a land bank. In 2013, Philadelphia City Council created a land bank to acquire vacant properties, clear them of city debts and unpaid back taxes, and streamline their eventual transfer to partners who can put them back into better use. As the toolkit explains, in order to address both present and future housing needs, half of all land bank parcels made available for residential uses need to support long-term affordability for low- and extremely low-income households, while the rest can support market-rate or higher-income housing.

The real-world examples above accompany each situation, and each “tool” also has real-world case studies. The PDF and online versions of the toolkit offer links directly to case studies and other resources.