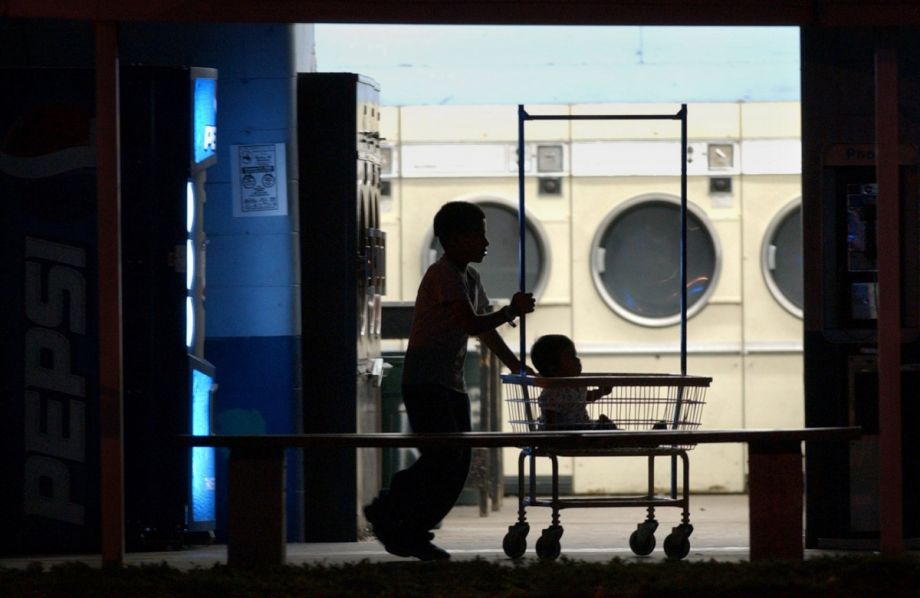 Buffalo is considering it. Pittsburgh is too. New York, San Francisco, Tallahassee and dozens more municipalities already have it. Particularly in places like Seattle, where rental prices and income inequality are rapidly increasing, inclusionary zoning is seen as a promising but complicated tool for creating more affordable housing by requiring developers to reserve a percentage of new units to be sold or rented below market price. In addition, one study found data showed that, as of 2012, inclusionary zoning was promoting economic integration. But living side by side doesn’t necessarily lead to a meaningful bridging of the income divide.

Authors of a new paper found that when it comes to the rich and poor chatting at the corner bodega or the neighborhood park, even where low-income and high-income families are living in close proximity, they are unlikely to encounter each other in places of worship, laundromats, grocery stores and other informal “activity spaces.” It’s a finding that is as intuitive as it is troubling, calling into question efforts to promote mixed-income communities.​

“The greater the level of inequality in the neighborhood, the greater the likelihood that people are going to sort by socioeconomic status,” says Christopher Browning, an Ohio State University professor and one of the paper’s authors. “When folks move into a mixed-income housing development, they don’t necessarily develop network ties with people of different classes. This is an extension of that: They may not share locations of everyday activities either.”

The study isn’t sweeping: The data came from one source, the Los Angeles Family and Neighborhood Survey, which asked residents where they engaged in daily activities like grocery shopping. Researchers geocoded the answers and then looked at sample pairings of neighbors to see how often they shared space. Pairings of two low-income households were most likely to encounter each other informally, while high-income households were unlikely to encounter any neighbors — regardless of socioeconomic status.

Browning says that’s in part because wealthy people may have greater access to transportation and can more easily make decisions based on preference rather than cost — like choosing to drive to a grocery store with a better selection.

This sorting doesn’t happen equally in all mixed-income neighborhoods, the analysis found. “The greater the level of inequality in the neighborhood, the greater the likelihood that people are going to sort by socioeconomic status,” says Browning, a finding he explains as a function of trust. His paper poses a classic Jane Jacobs-style question: Did greater income diversity increase or decrease neighborhood trust? The Los Angeles survey asked residents “are people in this neighborhood trustworthy.” When Browning and his fellow researchers aggregated those answers into an overall trust score, they found that as inequality grew, distrust did too.

“This doesn’t bode well for the kind of spatial integration of gentrifying neighborhoods,” Browning says. Nor does it bode well for a neighborhood’s ability to organize for the collective good. Another upcoming paper that utilizes the same data demonstrates that sharing public space increases neighbors’ willingness to look out for each other, and to intervene on one another’s behalf.

The paper on activity space segregation appeared in the February volume of the Russell Sage Foundation Journal of the Social Sciences, which focused on the “Spatial Foundations of Inequality.” George Galster, journal editor and Wayne State University professor, says many of the papers highlighted a trend toward increasing segregation by income, especially in schools. He suggests throwing a wrench in that trend with policies like inclusionary zoning.

But as Browning’s research shows, the resulting “integration” may be only superficial. “We’re sort of obsessed with mixed-used neighborhoods, but there’s, I think, a lot of emphasis on the physical environment and land use patterns without enough attention to the actual dynamics of activity in these neighborhoods that these things are trying to produce,” says Browning. He thinks neighborhoods most likely to experience true and lasting integration would have not a mix of very low-income and very high-income residents, but a mixture of low- and middle-income households.

“Is that a good thing? It’s not clear,” he says. “Ideally we’d be able to develop communities where people of all income levels could share public space without having detrimental outcomes come from that.” With the hollowing of the American middle class, it’s also an increasingly unlikely mix. (The paper did not look at social mixing by race.)

Browning admits it’s hard to draw any conclusions from just one study about just one place, but in the 55 neighborhoods in the study, he says he didn’t see evidence that people of vastly different income statuses enjoy shared environments without breeding distrust. Not that he thinks it’s impossible: If neighborhoods could plan in such a way that residents share space over time, says Browning, they may increase their collective efficacy, common willingness to look out for children, and overall network interactions. Indeed, studies have shown that children who grow up in mixed-income neighborhoods do in fact enjoy greater social mobility. Browning says when researchers find neighborhoods like this, we’d do well to learn from them.