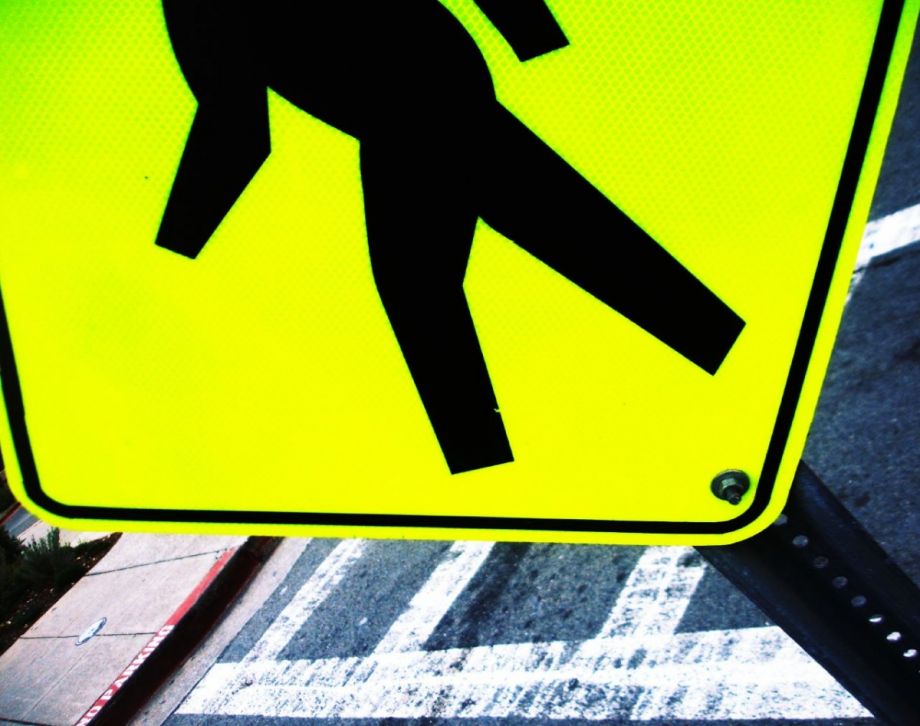 Millennials will drive, but they’d rather walk. Or bike. Or take public transit. That’s according to a new survey of Americans’ community and transportation preferences, released this week by the National Association of Realtors and the Transportation Research and Education Center (TREC) at Portland State University.

The survey of 3,000 adults in the 50 biggest metros also found that Americans ages 18 to 24 utilize public transit more than any other age group, are more likely to walk or bike for transportation purposes, and prefer attached housing like apartments and condos to standalone homes, so long as the loss in space comes with increased walkability.

Millennials’ preferences showed when asked how the government should allocate transportation spending. Fifty-three percent favored developing communities where people do not need to drive long distances to work or shop; 59 percent supported the expansion of public transportation; and 58 percent think the government should promote driving alternatives like walking and biking.

The survey also showed walkability is an increasingly valuable community asset to all generations (as Next City has covered before). Seventy-nine percent of survey participants said that being within easy walking distance of community amenities was important; 85 percent said that factored positively when buying a home. Women overwhelmingly rated sidewalks as a community benefit: Sixty-one percent of those surveyed said having sidewalks that lead to shops and restaurants was “very important,” according to a news release.

“This poll shows again how strong a role transportation plays in housing decisions,” said TREC Director Jennifer Dill, in a press release. It also shows how preferences are changing. Of those surveyed, 60 percent lived in detached, single-family homes. But 25 percent of those respondents said they would rather live in an attached home and have greater walkability. Forty-eight percent of respondents would rather live in a walkable community with small yards than one with large yards where they need to drive.

“While there is no such thing as a one-size-fits-all community, more and more homebuyers are expressing interest in living in mixed-used, transit-accessible communities,” said NAR President Chris Polychron, in a press release.