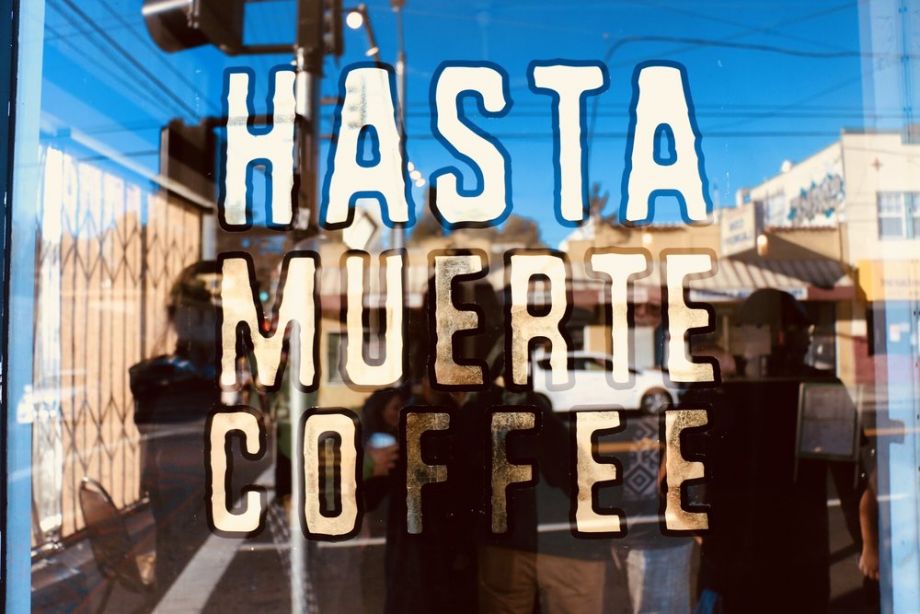 The Oakland Community Land Trust is at it again. After helping to save the building housing Peacock Rebellion — which serves queer and trans people of color in Oakland — along with several other grassroots organizations and low-income housing units, the organization has teamed up with Hasta Muerte Coffee to deal another blow to the city’s ever-encroaching gentrification market.

The worker-owner collective that runs Hasta Muerte announced last week that it had successfully purchased its mixed-use building, after learning that it had been put on the market earlier this year, the East Bay Express reports.

“TGIF WE BOUGHT A BUILDING,” the collective wrote on Instagram. “After 45 or so days of fundraising, fundraisers, loan negotiations, generous donations of all kinds, bombarding you on social media, meetings, and meetings we are excited, anxious, nervous and *happy* to share that on [J]uly 11th the sale closed….”

Hasta Muerte successfully crowdfunded upwards of $50,000, according to the paper, and the land trust served as the initial buyer. It plans to eventually transfer the building to the collective, and keep the deed to land that it sits on in trust for perpetuity, to ensure the building isn’t sold at market rate. That’s customary for land trusts, as Next City has covered — and similar to the deal the nonprofit made with the building housing Peacock Rebellion earlier this year. The tenants of that building also plan to purchase the building outright from the land trust, in that case within a period of 15 years. In the meantime, land trust staff plan to train them in building management best practices.

Hasta Muerte has become a community hub since its opening, although one worker’s refusal to serve a uniformed police officer earlier this year — protesting what the collective referred to as Oakland Police Department’s “history of corruption, mismanagement, and scandal” and “legacy of blatant repression” — earned it a flurry of negative online reviews and alt-right media coverage.