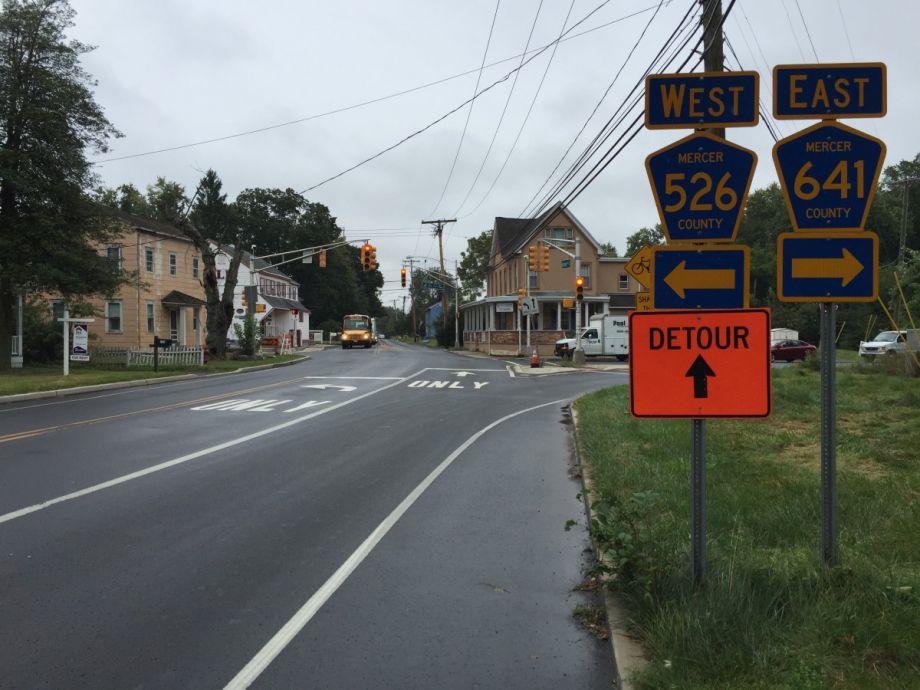 The West Windsor Township in Mercer County, New Jersey, is one of two towns given numbers in the recent ruling. (Credit: Famartin)

Last year, a New Jersey Superior Court judge told the state’s cities in no uncertain terms that they’d failed in to build enough affordable housing. Now, a county judge has begun handing out some long-anticipated numbers — and two wealthy towns will be forced to build more units than they’d like.

In a decision released Thursday, Mercer County judge Mary Jacobson concluded that the state should add 155,000 affordable units by 2025, the Philadelphia Inquirer reports. For the two Mercer County towns in question — Princeton and West Windsor — that figure will boil down to 753 new units and 1,500 new units respectively. Both numbers are higher than the towns’ calculations of what they should provide, according to the Inquirer.

Under New Jersey’s now famous Mount Laurel Doctrine, the state has declared that “municipal land use relations that prevent affordable housing opportunities for the poor” are unconstitutional. But — as in California, Illinois and Washington — many towns utilize local zoning codes that encourage the construction of large, single-family homes rather than denser, multi-unit dwellings.

Last year, the state Supreme Court ruled that towns and cities don’t just need to build housing for today’s needs, but actually owe a debt reaching back 16 years, as Next City reported at the time.

“For the last 16 years, while the Council on Affordable Housing (COAH) failed to promulgate viable rules creating a realistic opportunity for the construction of low- and moderate-income housing in municipalities, the Mount Laurel constitutional affordable housing obligation did not go away,” Justice Jaynee LaVecchia wrote in her decision last year, referring to the state’s (now defunct) government agency responsible for overseeing construction of affordable units.

The Mercer County decision applies only to the two towns, but it could have a ripple effect across the state, the Inquirer reports. It followed a 40-day trial in which experts provided conflicting testimony on New Jersey’s future population data and housing needs, and could spur other towns to settle according to Kevin Walsh, executive director of the Fair Share Housing Center.

“Lower-income households are not going to be excluded in the way that lots of wealthy towns hope to,” he told the paper.