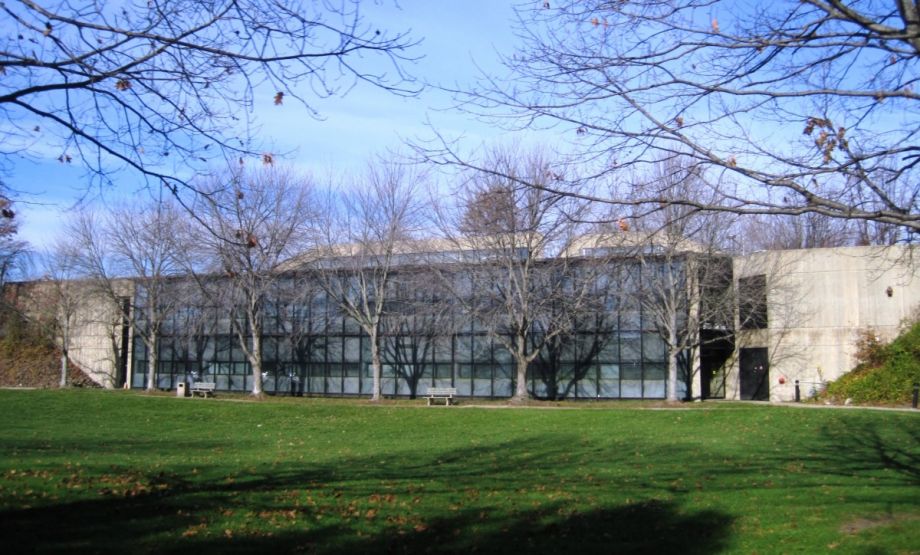 The town hall in East Windsor, New Jersey, one of the municipalities on the hook for more housing (Photo by Mr. Matté)

New Jersey needs more affordable housing. And the state Supreme Court ruled Wednesday that towns and cities don’t just need to build housing for those in need today — they owe a debt reaching back 16 years. Thanks to the decision, municipalities will need to build, rehab or convert upwards of 200,000 units for low- and moderate-income residents, NJ.com reports.

“For the last 16 years, while the Council on Affordable Housing (COAH) failed to promulgate viable rules creating a realistic opportunity for the construction of low- and moderate-income housing in municipalities, the Mount Laurel constitutional affordable housing obligation did not go away,” Justice Jaynee LaVecchia wrote in the court decision.

The Mount Laurel obligation refers to a law established in the 1970s that declares that “municipal land use relations that prevent affordable housing opportunities for the poor” are unconstitutional. In Mount Laurel Township, near Camden, local zoning codes encouraged the construction of large, single-family homes rather than denser multi-unit dwellings, a practice that effectively served to discriminate against the town’s lower-income, black residents. Seattle, towns across California (particularly in the Bay Area) and the Chicago metro have gained national notoriety for similar practices in recent years.

“The decision says that the problem of the Mount Laurel decision is real for tens of thousands of families and people with disabilities and the New Jersey Supreme Court said our commitment to fight discrimination remains good law,” Kevin Walsh, executive director of Fair Share Housing Center, said, according to NJ.com.

Michael Cerra, assistant deputy director for the New Jersey State League of Municipalities, voiced uncertainty as to how the ruling will affect cities and towns — worrying that the municipalities will just end up back in court.

“Our concern is this will create a very bureaucratic and costly process and just begs the question for the legislature to step in and correct it,” Cerra said.

Cerra’s organization was joined by several towns and Governor Chris Christie’s administration in claiming local governments shouldn’t face legal requirements to provide housing from the period between 1999 to 2015, according to NorthJersey.com. Suburban towns across the state have resisted the Mount Laurel ruling for years, and while the state’s Council on Affordable Housing (COAH) is supposed to oversee housing mandates, it stopped issuing rules in 1999.

Christie has famously called the Mount Laurel ruling “an abomination” but in 2013, Jake Blumgart reported for Next City that it “is hard to argue that the decision has been particularly onerous for New Jersey cities and towns. Only 60,000 units of affordable housing have been constructed since the 1980s as a result of the doctrine, not even close to meeting demand (46.7 percent of New Jersey homeowners and 54.3 percent of renters are cost-burdened, meaning they spend more than 30 percent of their income on housing). Mount Laurel Township itself managed to put off opening its own affordable housing development, the Ethel R. Lawrence Homes, until 2000 after most of the original plaintiffs died.”