Is Cory Booker Really the People’s Choice? – Next City 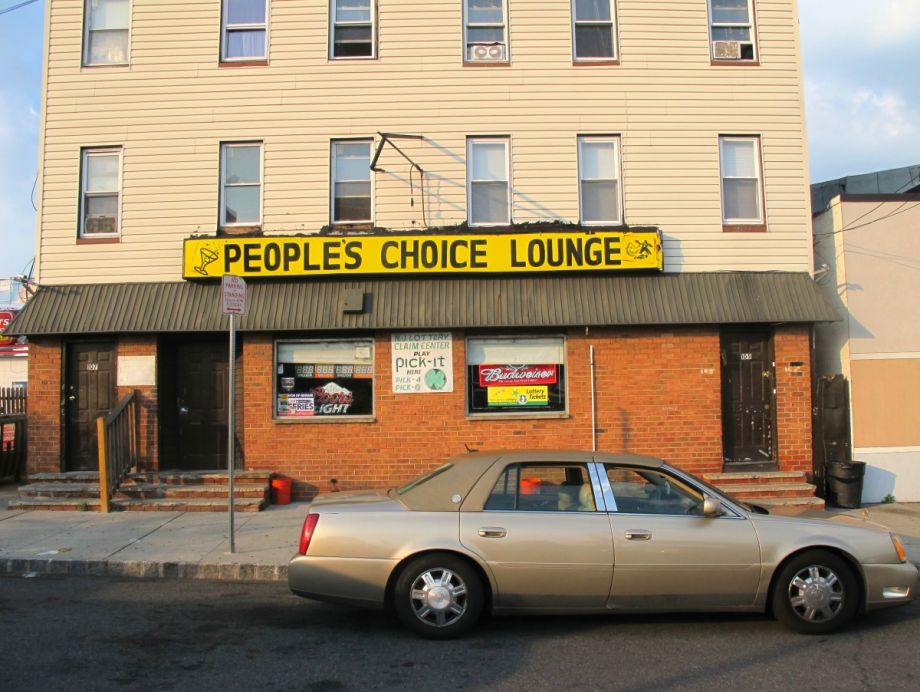 Cory Booker’s life as an after-school special is well known by now. The man who studied at Oxford, Stanford and Yale moved to the projects and later, in his second term as mayor of Newark, N.J., lived on a food stamp budget for a week. He’s good at Twitter. He saved a woman from a burning building. Rich people like his moxie.

But what do the good people of Newark — the people he represents — think of Mayor and, most likely, senator-to-be Booker?

“He didn’t do nothing he said he was going to do. I can’t see what he did to make Newark better,” Tyrone Hobbs, 56, told me at the People’s Choice Lounge, a watering hole in Newark’s Central Ward popular among cops and lifelong residents. “I always thought he just wanted Newark as a stepping stone for other things. He’s going to make even more broken promises [in the Senate].”

Booker is the favorite to win the vacant U.S. Senate seat of Frank Lauteneberg, who passed away in June. But the heart of Hobbs’ argument — that Booker’s two terms as mayor were littered with broken promises — isn’t his view alone.

“He’s all about the money,” said April, a 40-year-old veteran of the Newark Police Department who declined to give her last name. “He went and got the Facebook dude [Mark Zuckerberg] with the money. What did that money do for Newark? What did he actually do within the city of Newark with that money? They’re on TV. Shaking hands. Photo ops.”

Booker famously landed a $100 million matching grant from Zuckerberg to help Newark’s troubled public schools. The two appeared alongside New Jersey Gov. Chris Christie to announce the deal on Oprah in 2010. (Zuckerberg held a campaign fundraiser for Booker this summer. So did Oprah Winfrey.)

Mother Jones confirmed April’s suspicions in March. The city has been relatively quiet with the so-called “Facebook money,” initially spending it on consultants and several new charter schools. And $1 million was spent on a “poorly conducted community survey that had to be re-worked by Rutgers and New York University.” Last November, nearly half of the donation went toward a new teacher’s contract for merit-based pay.

A fellow cop suggested that perhaps Booker will be more effective as a senator. “As mayor, his hands were tied,” she said. “As senator he’ll have more leeway.”

“He’s not coming here knocking on doors anymore,” she added. “It’s over.”

And that’s the chief complaint about Booker — that he’s more interested in showing up on Oprah or Ellen than in pushing through meaningful legislation. To borrow a phrase from Chicago Bulls center Joakim Noah, he’s “Hollywood as hell.”

Chico, a bartender at the People’s Choice, is a Booker supporter. Credit: Bill Bradley

He was a TV hero during the blizzard that crippled the Northeast in December 2010 for responding to residents’ Tweets and showing up, shovel in hand. Which made for a Very Nice Narrative, but neglected to mention the city didn’t have a contract for snow removal.

Last year on NBC’s Meet the Press he took President Obama to task for his “nauseating” attack on the private equity industry. For a guy who has been a vocal champion of the poor, he sure seems to love Wall Street.

And now, one of his most repeated campaign myths — that he held in his arms a Newark man dying from gunshot wounds — is under intense scrutiny. The National Review has filed suit against the City of Newark, its police department and Booker to release the records from that night in 2004.

It’s not all skepticism at People’s Choice, though. Gary Glover, a 51-year-old lifelong Newarker, thinks Booker has been great for the city. “He’s all about the people,” Glover said. “I just hope the next mayor is as good as Cory.”

Booker relishes the spotlight. He’s likeable. In a way, he’s perfect for Washington. Salon writer Alex Pareene pleaded with voters to not vote for Booker. “He’s going to be a very annoying senator,” Pareene wrote, which is to imply Booker will be all over TV talking about politics without actually getting anything done.

And that, according to some, wouldn’t be much different from his eight years in Newark. “I don’t blame the crime and problems in Newark on Cory Booker. The city was what it was before him,” April said. “He didn’t create the problems, but he’s not trying to find a solution.”