In Search of Local Solutions, Cities Turn to the Crowd – Next City

In Search of Local Solutions, Cities Turn to the Crowd 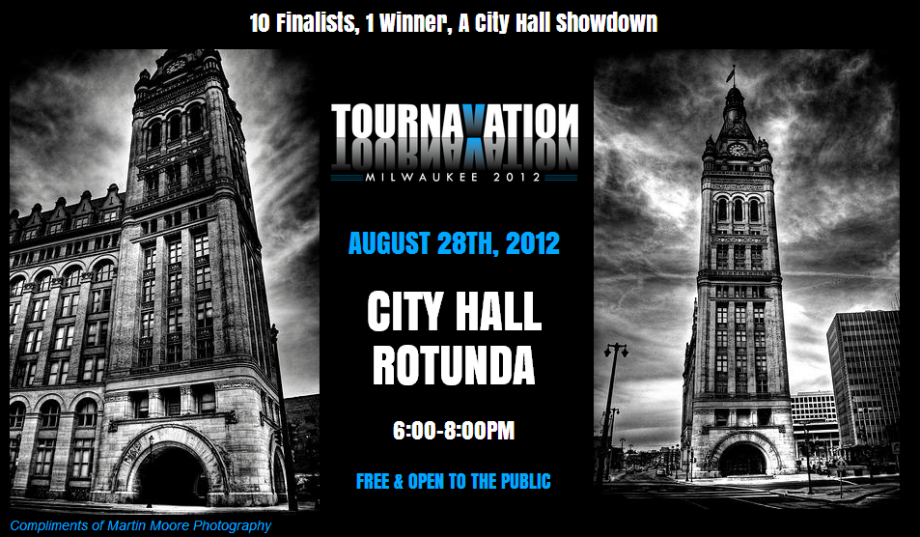 In September, Next American City featured a Forefront piece by David Lepeska on the explosion of new media tools for civic improvement. Sites such as ioby, Citizeninvestor, Spacehive and others are being used to encourage citizen engagement, crowd-fund local projects, build networks, track progress and make data accessible.

Taking it to a more official level, cities have now turned to crowdsourcing to answer calls for grant proposals. As previously discussed, in June New York Mayor Michael Bloomberg, through his philanthropic organization Bloomberg Philanthropies, issued the Mayors Challenge, a call to cities for the most innovative ideas to solve social problems. Many cities responded to the broad request by canvassing for the best ideas already percolating among their own residents.

Maari Porter, Philadelphia’s chief grants officer, sent out numerous emails to 20,000-plus city workers, saying that “people deep inside city government have a particularly good grasp on some of the urban challenges.” In response, the city received over 80 viable ideas. The Milwaukee Mayor’s Office teamed up with local organizations Art Milwaukee and NEWaukee to create a stylized campaign for citizen submissions that included a website, social media program and collaboration with a local radio DJ. In the span of 10 days, 150 submissions came in. Farther southeast, representatives in Lexington, Ky., along with Mayor Jim Grey, put together a series of telephone, social media and in-person town halls to give everyone a chance to participate. The telephone town hall, for one, became a staggering 7,000-person conference call. All told, this resulted in 440 ideas from Lexington citizens.

What happened next? In Philadelphia, seven submitters were chosen to give 10-minute presentations to a panel of judges. The final proposal handed over to Bloomberg Philanthropies was a suggestion to reimagine the city’s RFP process. Milwaukee organized a party, inviting the public to come and hear the top 10 ideas. A panel chose the winning concept — conversion of vacant lots into urban farms and homesteads — and appointed the idea’s originator as a project manager. Inspired by the very town halls from which ideas were culled, Lexington decided on a proposal that creates a platform for engaging the citizens in city planning and problem solving.

Each city showed a desire to continue engaging citizens in such ways, and in some cases are already planning on using these engagement platforms again. Not only did they narrow submissions down to one top-notch proposal with the potential to win $5 million, but they also have dozens of other viable ideas now on the table for future partnerships and investments.