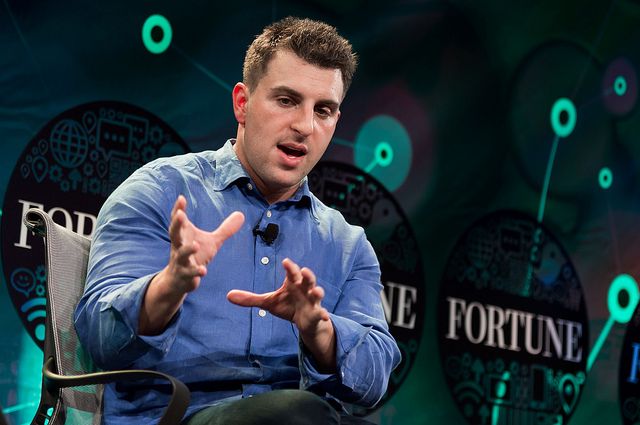 As its public policy director David Hantman promised in a blog post yesterday, Airbnb is formally resisting a subpoena by New York Attorney General Eric Schneiderman for details on which New Yorkers rented out what rooms for how much over the last three years.

Here’s Airbnb’s petition to the court asking that the subpoena be quashed, and here’s its memo of law explaining why it is resisting the attorney general’s demand.

Schneiderman’s interest, by all appearances, is in cracking down on people who don’t pay an expected hotel occupancy tax, and on people who abuse the ability to rent out space in a way that’s akin to tenements targeted by a 2010 New York State law. The subpoena asks Airbnb for “an Excel spreadsheet identifying all Hosts that rent Accommodation(s) in New York State,” complete with contact information and any tax-related communications between the company and hosts, “including tax inquiries or tax documents sent.”

Airbnb has called this a “fishing expedition.” Schneiderman’s office, the company says, hasn’t even hinted that it knows about any particular host doing anything wrong. More than that, in Airbnb’s view, the request imposes an enormous compliance burden, especially when you consider that “Airbnb is not a party to these direct agreements between Hosts and Guests for the rental of accommodations.”

Nonetheless, Airbnb says, it’s willing to let New York hosts know about tax and occupancy laws with which they’re expected to comply. The company has asked the attorney general’s office for help making sense of laws that it calls “confusing, contradictory and impossible to articulate” when it comes to their application to Airbnb. And the company thought it extended an olive branch when CEO Brian Chesky blogged last week that “our hosts are not hotels, but we believe that it makes sense for our community to pay occupancy tax” going forward.

But Schneiderman’s office isn’t dropping the issue, and wants details on who in New York has already made some money renting out rooms. The ball now is in the attorney general’s court.