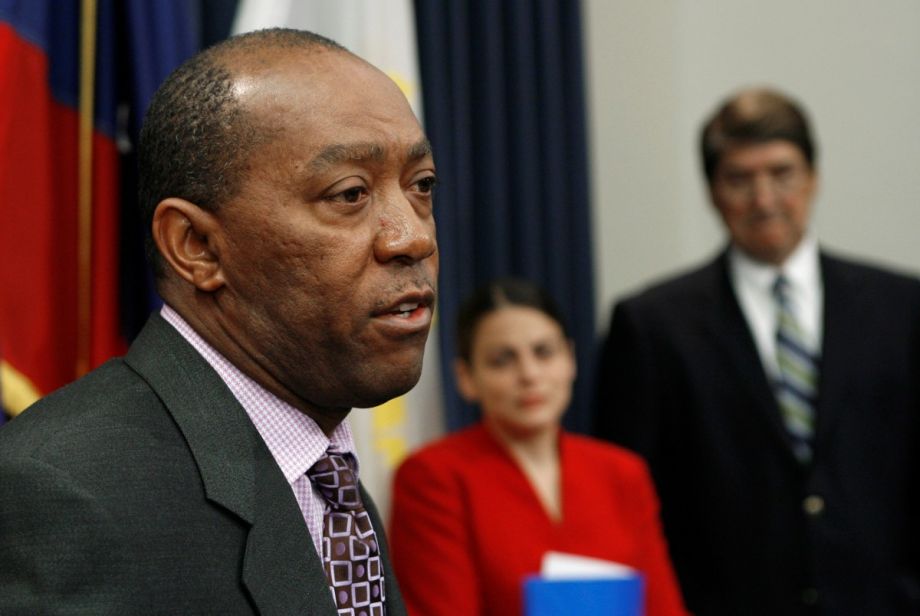 The election was largely seen as a partisan race between Turner, a long-time Democrat, and Republican-leaning businessman Bill King. Houston is often still stereotyped as an ultra-conservative area dominated by the petrochemical industry, but when Turner succeeds term-limited Mayor Annise Parker, he’ll take the helm of a city that has been in Democratic hands for more than three decades. Houston continues to be one of the most diverse cities in the country (more than 80 languages are spoken in the school system), and is giving increasing focus to green infrastructure, transit and building a dense urban core.

By electing Turner, Houstonians gave a nod to “HERO” — Houston’s controversial equal rights ordinance that failed to pass in November. Turner is a vocal supporter of HERO, which prohibits discrimination on the job and in housing on the basis of gender, race, sexual orientation, physical disabilities, etc. Turner has said he’ll focus on making Houston more equitable, and another equal rights ordinance for Houston will likely come up early in his term.

The state of Houston’s roads — so ridden with potholes and in need of repairs that Parker called it a “crisis situation” last February — dominated campaign discussion over public transportation and bike safety. However, Turner has supported green space efforts that include trails and encourage cycling, and this blog post he wrote last spring seems promising for alternative transportation advocates. Fixing Houston’s roads is part of Turner’s plan to reduce income inequality and unemployment. He also supports a higher minimum wage; the current minimum wage in Houston is the federally mandated $7.25 per hour.

Houston’s long-running trend of voting in racial blocs held in this year’s runoff. Turner won most majority-minority districts in the city, but just 21 majority-white precincts, according to the Houston Chronicle. King took 71 percent of the vote in the city’s majority-white voting precincts, where residents also turned out in the highest numbers. Turner’s win also means the two biggest cities in Texas — Houston and San Antonio — are led by black mayors. (San Antonio Mayor Ivy Taylor was elected in June.)

In interviews after his victory, Turner, a 26-year state representative who has unsuccessfully run for the office twice before, focused on the equality issues that he believes unite the whole city.

“People want better streets. People want a safe city,” Turner told the Chronicle. “Those things are kind of universal. People want a city where you’re operating within your means. And that’s neither Democrat nor Republican, rich or poor.”