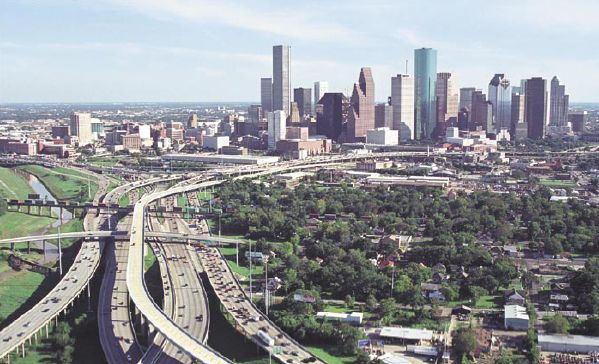 Houston became the first Texas city to pass an ordinance against wage theft on Wednesday, when the city council unanimously approved a measure that gives workers an official forum and process to air grievances.

If you work a desk job, you’re probably not too worried about wage theft. Your paycheck likely gets deposited directly into your bank account twice a month, and you don’t have to squabble with a henchman over hours worked or overtime. But for those paid by the hour, it’s a different story. Half the time they don’t know if and when they’re getting shafted.

“Many workers don’t even realize their paychecks are getting pilfered and don’t have much recourse when they do,” the Houston Chronicle reported on Monday.

An estimated $753 million in wages is stolen annually in the Houston area, a local radio station reported. More than 100 wage and hours violations are committed every week, according to a 2012 study by the Houston Interfaith Worker Justice Center.

The ordinance passed on Wednesday allows employees to present wage theft claims to the Office of the Inspector General. Businesses convicted of wage theft will end up on a public blacklist on the city’s website.

More importantly — and this is good local economic policy — those blacklisted companies will be ineligible for city contracts or sub-contracts and walled off from occupational permits and licenses. That means taxpayer dollars for public projects will only go to companies that pay their employees what they’ve earned. (Whether the wage itself is enough to live on is a conversation for another day.)

New York City’s Wage Theft Prevention Act went into effect in April 2011. California followed suit in January 2012. These ordinances protect workers in the private sector — employers can no longer cheat workers out of pay without retribution — and ensure public contracts go to companies that, when it comes to paying employees for the hours they work, do good business.