Housing in Brief: How HQ2 Has Affected Virginia Housing Prices – Next City

Housing in Brief: How HQ2 Has Affected Virginia Housing Prices 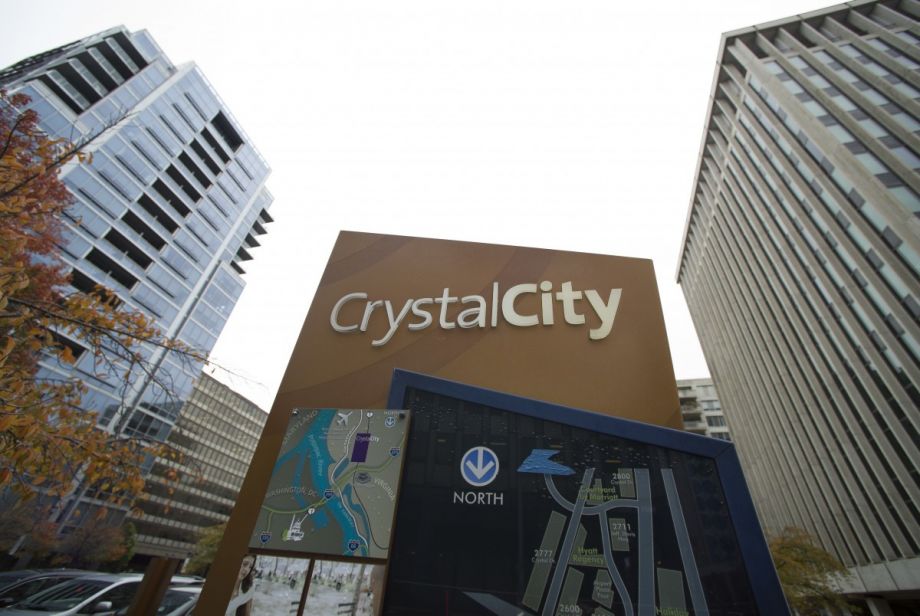 Amazon’s entrance in Arlington, Virginia, has already made housing prices in the area skyrocket, reports the Washington Post.

According to The Post, an analysis from the Northern Virginia Association of Realtors and George Mason University’s Center for Regional Analysis (CRA) predict median home prices in Arlington County will rise 17.2 percent by the end of 2019.

Amazon’s original headquarters, in Seattle, employs 45,000 people, but has also exacerbated the affordable housing crisis there. According to The Post, Amazon execs said the new headquarters would not bring housing problems similar to those in Seattle. Well, uh, it looks like it already has.

“This is a market response to the Amazon HQ2 announcement with investors competing with residents for a shrinking number of homes for sale,” said CRA Director Terry Clower, in a statement. Clower expects housing inventory to decrease 19 percent in Arlington by the end of the year. As a result, while housing prices increase, homeownership may decrease. Residents of Arlington County may be forced into renting homes from investors.

In Minneapolis, city efforts helped a group of low-income tenants purchase their homes from their landlord, Mahmood Khan, the Star Tribune reports.

For years, tenants said Khan failed to maintain their properties. Khan disagreed, claiming his providing inexpensive housing was a service in itself, and blaming tenants for damaging property, disrupting repairs or failing to pay rent altogether, the Star Tribune reported in a separate article.

At the time that article was written, Khan’s properties had racked up more than 3,000 violations and over 2,000 visits from housing inspectors.

Minneapolis had been working to revoke Khan’s rental licenses since 2015. After a case that made it to the steps of the Supreme Court, which declined to hear the case, Minneapolis banned Khan from holding rental licenses in the city this past December.

United Renters for Justice helped tenants advocate for themselves over the past few years. After years of fighting the Minneapolis landlord, the northern Minneapolis tenants have finally become homeowners.

This resolution comes after tenants met with Minneapolis Mayor Jacob Frey in early June of last year. After Khan’s licenses were revoked, over 30 tenants faced a court-ordered eviction come August 31st. Frey promised to find a solution for the tenants.

The City of Lakes Community Land Trust bought five of Khan’s properties for just over $600,000, then signed contracts with the tenants. The City of Minneapolis, the Pohlad Family Foundation and the Minnesota Housing Finance Agency, provided grants, loans and federal funds to help the land trust purchase the property. The Trust also plans to rehabilitate the deteriorating buildings, reports the Star Tribune.

In addition, the new homeowners will receive coaching to improve their credit, reduce debt, and increase their income.

The East of the River High-Risk Displacement Prevention Services Fund Establishment Act of 2019 would be geared toward counteracting the negative effects of D.C.’s increased gentrification, which disproportionately affects and displaces black residents.

A recent study from the National Community Reinvestment Association shows that gentrification had displaced 20,000 black D.C residents in just 13 years.

And Washington, D.C. isn’t alone. The study shows that seven major cities, including Baltimore, Philadelphia and San Diego, account for almost half of U.S. gentrification.

But, D.C. has the third highest number of gentrified neighborhoods and the most intense levels of gentrification among all national metros, from data collected 2000-2013.

“The harm that displacement and gentrification is having on our city is too great to be ignored, people are being forced out of their communities and their neighborhoods,” said White when introducing the legislation, reports Curbed D.C.

A study by the Institute on Metropolitan Opportunity concluded that 36 percent of all D.C. residents live in areas where low-income people have been displaced.