Housing in Brief: California School Districts Getting Into the Affordable Housing Game – Next City

Housing in Brief: California School Districts Getting Into the Affordable Housing Game 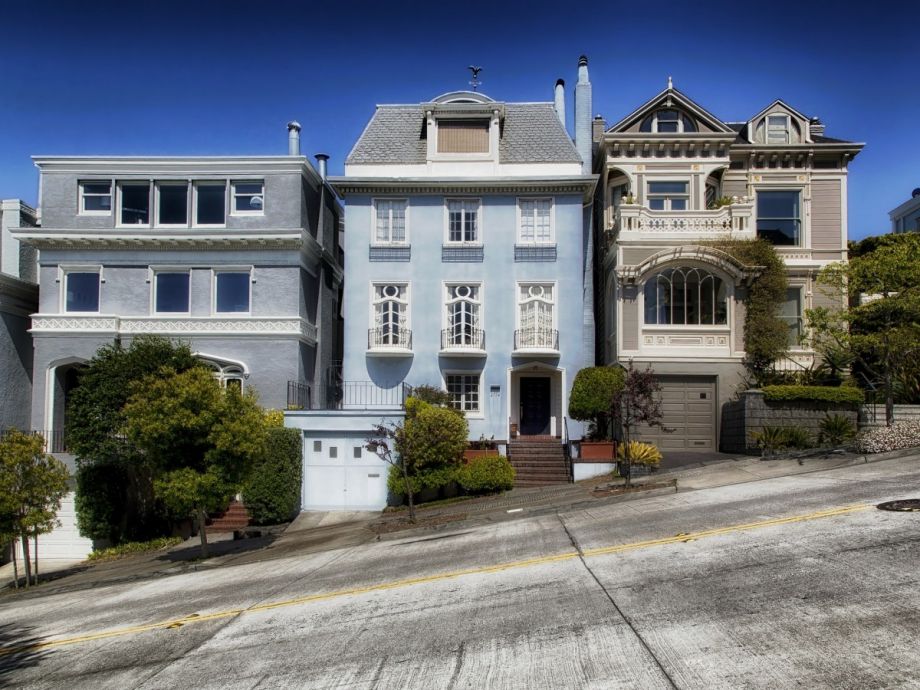 (Image by David Mark from Pixabay)

To Attract Teachers, California School Districts Getting Into the Affordable Housing Game

Housing is so expensive in the Bay Area that many school districts are building housing for teachers, EdSource reports.

It’s partially because of the ongoing housing crunch in the state — the Bay Area has the largest disparity between teacher salaries and housing costs — and partially because of a relatively new law, the Teacher Housing Act of 2016, that allows school districts to build housing specifically for school employees. Previously, rental units had to be open to anyone who met the income requirements.

The need for housing is urgent, EdSource says. The San Jose Unified School District loses 1 of 7 teachers every year, many due to housing costs, spokesperson Lili Smith said.

Where Will California’s High-Rises Go?

In other Golden State news, a new map from researchers at UC Berkeley allows communities to study the potential impacts of SB 50, a proposal to allow denser development near transit stations statewide. The controversial proposal has drawn critics saying that the bill would “Manhattanize” California (the bill would allow four- and five-story apartment buildings).

Now, the map shows where the bill, if passed, would have the most impact, Curbed reports. The map takes into account existing density on the sites as well as current zoning, and how many existing buildings are renter-occupied. The findings? Some neighborhoods could in fact see big changes (more than half of the land in the Boyle Heights and Silver Lake neighborhoods of LA could be affected), but most neighborhoods will see “a slow increase in density,” according to Carolina Reid, faculty research advisor for the university’s Terner Center for Housing Innovation.

The Affordable Housing Trust of Columbus and Franklin County will use $4 million from this week’s appropriation to build or repair housing for the most low-income renters: those making 30 percent or less of the area median income. Traditionally in Columbus, as elsewhere in the country, most affordable housing has been built for households making less than the area median income, but more than 30 percent.

The rest of the money will go to defray nonprofit Star House’s purchase of a vacant motel last year, which it plans to renovate into an apartment complex for young adults who have aged out of foster care.