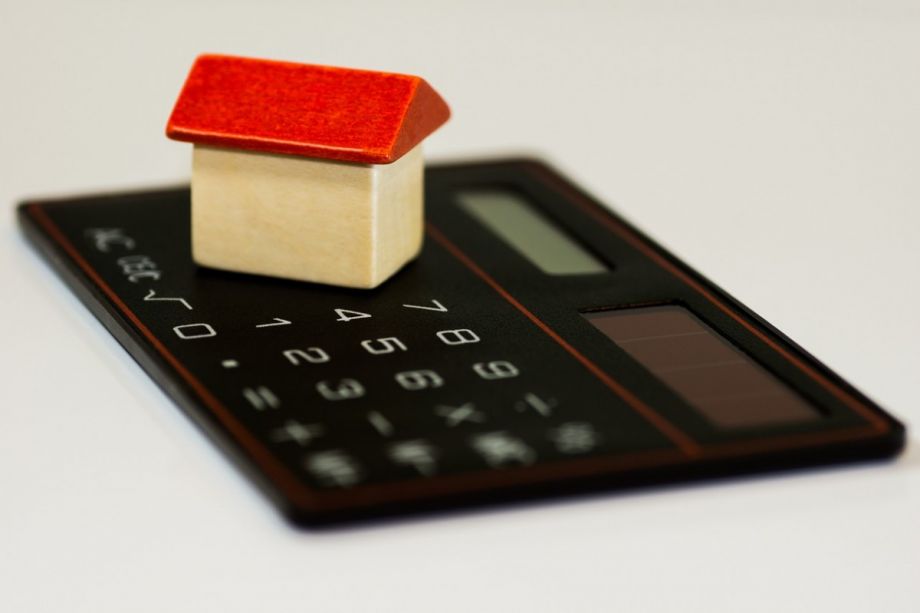 Washington, D.C.’s Council has approved a new $10 million affordable housing preservation fund, and The Washington Post reports that whoever is hired to manage it will play a role in shaping the effort to preserve, acquire and rehabilitate the city’s existing affordable housing stock.

According to the city’s Department of Housing and Community Development (DHCD), the city lost at least 1,000 units of subsidized housing between 2006 and 2014. A further 13,700 units have subsidies that will expire in 2020 and are at risk of loss.

The $10 million preservation fund was one of the recommendations of the Housing Preservation Task Force convened by D.C. Mayor Muriel Bowser in 2015. As outlined in the task force’s final report, the preservation fund would combine seed funding from the city with private dollars from a variety of private and philanthropic sources.

The San Francisco Housing Accelerator Fund (which Next City has covered) was created with similar goals, and also started out with $10 million in seed funding from the city. One of SFHAF’s early private investments was $5 million from a foundation affiliated with a health system, one of a growing number of hospital or health system investments in affordable housing.

A recent article in the Permanente Journal, a peer-reviewed medical journal, details several successful examples of how health systems promoting access to affordable housing is a cost-effective way of promoting health and reducing hospital visits.

“A stable home functions as a secure foundation on which to build holistic and cost-effective health care,” wrote Matthew Desmond, author of “Evicted,” in an op-ed recently co-authored for the Journal of the American Medical Association.

In the case of SFHAF, the city created a new nonprofit organization to manage the fund. In contrast, DHCD is now conducting a search for an existing organization to serve as manager for the preservation fund, the Post reports. Several national organizations have been active in financing affordable housing preservation projects in D.C., including Enterprise Community Loan Fund and the National Housing Trust.

Affordable housing preservation projects often depend on tax-exempt municipal bond financing under the federal Low-Income Housing Tax Credit program. Money from such a preservation fund can convince tax credit-motivated investors that a project will be completed in a timely fashion. But those investors may not be around at all, if the House of Representatives gets its way. Amid a push for tax reform this month, the tax cut bill passed by the House eliminates an exemption for the kind of municipal bonds that finance these kinds of projects — they’re known as “private activity bonds.”

According to the National Low-Income Housing Coalition, the elimination of tax-exempt status for private activity bonds would mean the loss of over 80,000 affordable homes each year (meaning units not constructed or rehabilitated). In addition, the Coalition says, affordable multifamily housing rehabilitation or development for low-income communities in storm-ravaged Puerto Rico, U.S. Virgin Islands, Florida and Texas will be stalled without access to private activity bonds.