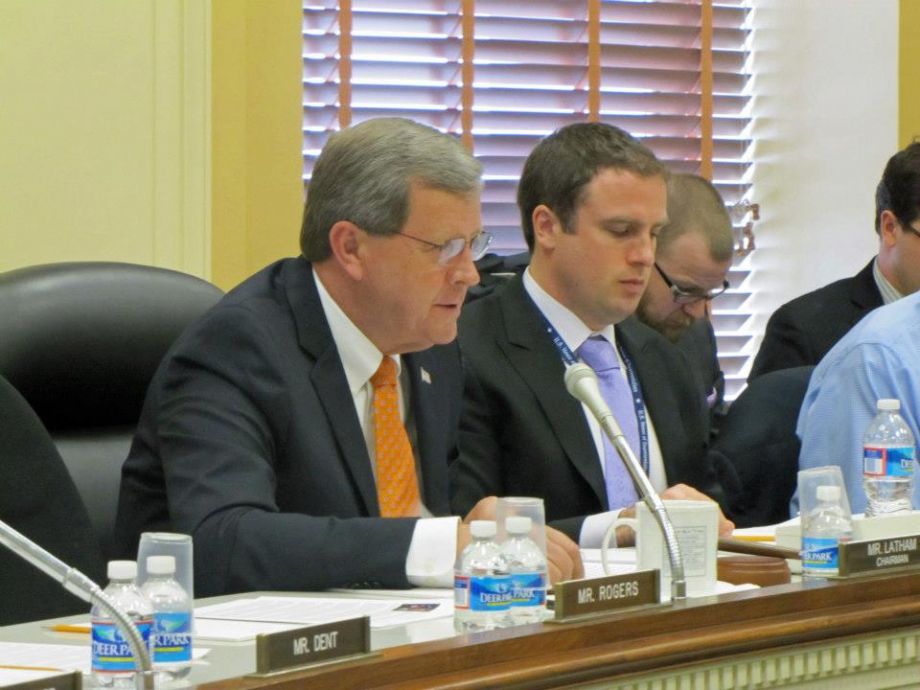 A key appropriations bill that will determine federal spending on transportation, housing and urban development in the 2014 fiscal year will go up for debate in Washington today in front of a full appropriations committee, including members of both Senate and House subcommittees.

The vote will have major consequences for housing, transit and development agencies that depend on federal grant dollars to keep programs running.

The debate on Capitol Hill is likely to get heated. In yet another show of the deep partisan divide between the two chambers, the Senate and House have proposed vastly different visions for how the country should allocate its resources in the coming year, with the House proposing $44.1 billion for core discretionary programs while the Senate would spend $54 billion, or 22 percent more.

Cuts proposed by the House include a $1.3 billion reduction in funding for the U.S. Department of Housing and Urban Development’s Community Development Block Grants (CDBG) program, a primary funding mechanism for affordable housing and other social services in low-income communities. The House bill also features a small but not insignificant cut to transit funding, committing $1.8 billion versus the Senate’s 1.9 billion for New Starts, a capital investment program.

A coalition of Democratic leaders, including many mayors, has come out against the House’s spending plan.

“Now is not the time to for Congress to balance the budget on the most vulnerable communities,” said Marie Lopez Rogers, mayor of Avondale, Ariz. and president of the National League of Cities (NLC), at a Wednesday press conference in Washington.

Chris Coleman, mayor of St. Paul, Minn. and a vice president at the NLC, described how his city has used the funds for a number of projects, including a youth employment program and an effort to “repair languishing buildings for low-income residents and artists.”

The NLC, Smart Growth America and other organizations that advocate for cities have voiced support of the Senate bill, which proposes $3.1 billion for CDBG spending, a very slight nudge above the $2.9 billion allocated for the program this year.

“The House’s version of this bill, introduced last week, would eliminate all funding for these crucial programs effectively cutting the legs out from under communities just as they’re getting to their feet,” said Geoff Anderson, president and CEO of Smart Growth America.

Another point of disagreement between the House and Senate was funding for renewable energy programs.

In the same week that President Obama unveiled his plan for fighting climate change and requested $2.77 billion to implement it, the House proposed $982 million for renewable energy spending. That’s less than half of the Senate’s promise of $2.28 billion for the same, and a little more than a third of Obama’s budget.

One area the two chambers agree on is highway funding, with the House promising $41 billion for the asphalt and the Senate, about $40 billion.