Google Puts One Foot on Insourcing Bandwagon with Partial Production of New Digital Specs in U.S. – Next City

Google Puts One Foot on Insourcing Bandwagon with Partial Production of New Digital Specs in U.S. 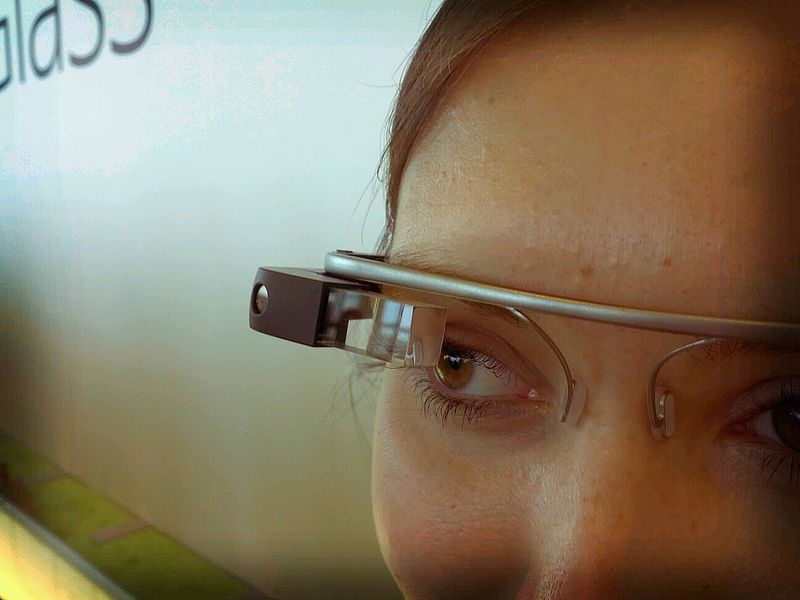 Google is the latest company to hop on the insourcing bandwagon.

On Wednesday, the Financial Times reported that the digital giant has contracted Chinese manufacturer Foxconn to assemble Google’s new digital eyewear, called Glass, in a facility in Santa Clara, Calif. Notably, the specs’ component parts will continue to be “sourced from Asia,” FT reported.

Google’s decision to assemble its new product in California is a win for policy wonks — including President Obama — who have long argued that U.S. companies must reduce their reliance on outsourced manufacturing if they want local economies to improve.

“Our first priority is making America a magnet for new jobs and manufacturing,” Obama said in his February State of the Union address.

Google isn’t commenting on the story, so there’s no word yet as to how many jobs will be created at the Santa Clara plant. Certainly, however, it will be far fewer than would have been created had the company chosen to insource the entire production cycle.

It takes about 20 minutes to drive between Google’s Mountain View headquarters and downtown Santa Clara, according to Google Maps. It’s easy to imagine that Google is betting that the close proximity will allow for the company’s engineers to be involved with the production process on the new, highly-anticipated digitally augmented eyewear.

As Anna Clark reported in a recent Forefront article on the rise of insourcing, companies often seek to make their newer and higher-tech products in the U.S., so that designers and engineers can have a greater role in production.

Last year, Google gave U.S. manufacturing a try with the “aborted Nexus Q, a music and movie-streaming device that was also made in Silicon Valley,” the Financial Times reported. The Nexus Q was produced for only a few months before Google yanked if off the market.