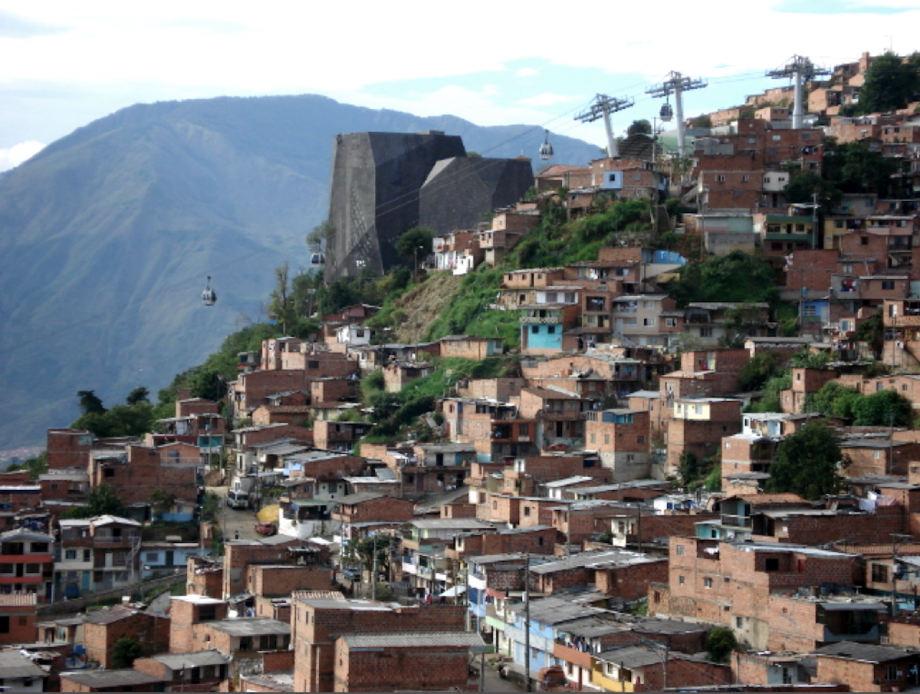 When it comes to urban park design, Medellín, Colombia, is an inspiring model of innovation. The home of several exciting projects that have had a tremendously positive impact on the community, the South American city pioneered the “library park” or parque biblioteca.

“Why library parks? Why not only parks or libraries, or simply cultural centers?” says David Escobar-Arango, the director of the city’s library parks who will be talking about parks design at City Parks Alliance’s upcoming Greater & Greener conference in San Francisco. “It is important to consider Medellín’s context at the time. In the ‘90s, our city suffered the direst urban violence known in the western hemisphere; more than 380 murders per 100,000 inhabitants. So we needed spaces for encounter, for coexistence and opportunity. We needed to combine education, culture and encounter, with a special space for our youth, and also a strong and clear message of how our city was going to rebirth.”

The 10 library parks built between 2008 and 2011 include large public library structures surrounded by green park space for public use. Strategically placed within the city’s most marginalized communities, Escobar-Arango says the project planning included a strong emphasis on the participatory process of the community and that members of the public gave input about the content, the books, the schedule and the governance system they hoped to see within the program. Even deciding the style of architecture for the structures included participation from the community; the organization held national contests for each library park.

“On average, between 1,000 and 2,000 [people] per day use the library parks, in any of their services — without counting the people that simply enjoy the public space around them,” says Escobar- Arango. “Another powerful idea, from my point of view, was the connections with the city, the library park as part of a system, of an integral urban project that transcended a mere building.”

The parks have received international attention and even sponsorship from the Spanish government. But the parks aren’t just popular — they have served as a community catalyst. Medellín has developed other examples of accessible, innovated uses of public space.

“The Community Theater in Santa Cruz, one of our neighborhoods, built a small theater where you pay your ticket with contributions to the NGO that leads and manages the space,” says Escobar-Arango.

Community members were even inspired to create a beach in the land-locked city.

“In Medellín we don’t actually have a beach but one of our main streets in downtown was built over a historic creek — it got completely covered by concrete and asphalt for car use,” Escobar-Arango explains. “Last year, a group of activists convinced the City Hall to close the street for a few weeks and created a space with sand, beach chairs, playgrounds, beach volleyball court — as an actual beach! It was a great experience.”

When it comes to transforming public spaces into safe, accessible and inclusive parks for everyone, one of the most crucial aspects to consider, according to Escobar-Arango is to draw on hope, coexistence, education and the culture of the people who will be most impacted.

“Understanding their past, their context, talking to them, listening to their traditions and stories,” is how he explains his philosophy of integrating the community into planning. “In a sentence, working with them, not only for them, and never despite of them.”