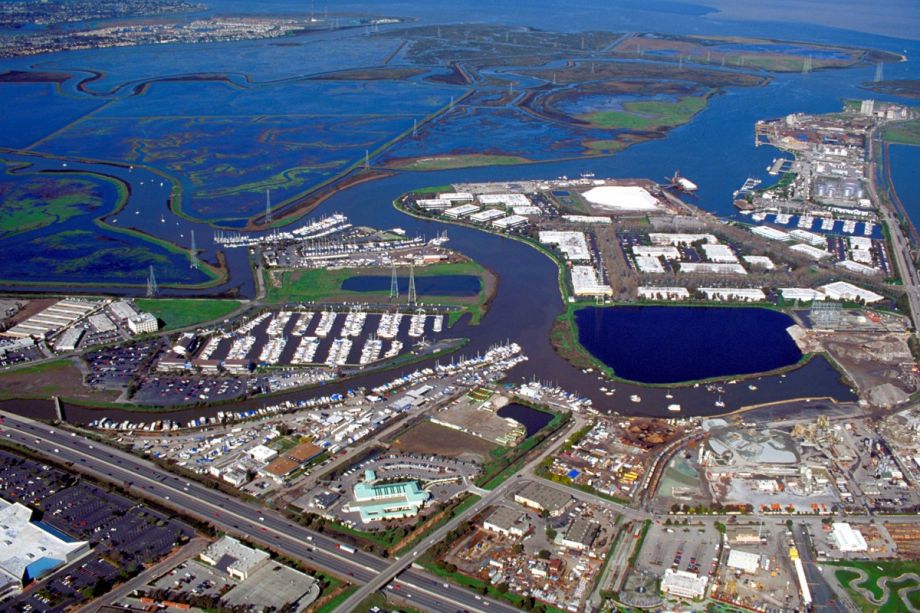 Google, and much of Silicon Valley, has a transportation problem. With the largest of the older tech companies still ensconced in dowdy suburbs in San Mateo and Santa Clara Counties, and the industry’s young workers craving a more urban lifestyle in San Francisco proper, shuttle buses fill the gap. Every day, 35,000 workers board tech shuttle buses in San Francisco, with more across the bay in Oakland.

These shuttles, commonly known as Google Buses, have emerged as a flashpoint in the Bay Area’s constant struggle with high housing prices and gentrification that many believe is spurred by the region’s booming technology sector. Protesters have stopped the buses, even lobbing a brick through the window of one of Google’s buses in Oakland last month. “Warning: Illegal use of public infrastructure,” read one sign unfurled by the protesters.

Both the city and tech companies have started looking for solutions. On Monday, San Francisco Mayor Ed Lee announced a pilot program whereby companies would each pay $100,000 a year for the right to use public Muni bus stops to load and unload the tech shuttles. (Because of the state’s anti-tax and anti-fee rules, the money can only cover the cost of administering the program. The city cannot charge enough to make a profit without the program enduring a grueling citywide referendum and passing with a two-thirds supermajority.)

Google’s response? It has contracted for a catamaran to ferry workers from San Francisco to Redwood City, Calif. by sea. “We certainly don’t want to cause any inconvenience to SF residents and we’re trying alternative ways to get Googlers to work,” the company said in a statement provided to Re/code.

So is this a good idea or a gimmick? Cheryl Contee, an active San Francisco technologist and co-founder of both software firm Attentive.ly and consulting group Fission Strategy, said that, from the perspective of Google and Googlers, the plan had a good deal going for it. The roads down to Silicon Valley — not built with that area’s popularity in mind — can get terribly crowded with traffic, particularly Route 101. Congestion is far less of a problem on the water. What’s more, she said, ferry rides on the bay are both gorgeous and relaxing, “as long as you don’t get motion sickness.”

“I think it’s brilliant,” said Contee. “But the problem with companies stepping in to provide transport where government is slow to act means that regular folks like me can’t take a ferry from downtown to Silicon Valley. It creates an elite form of access that excludes taxpaying citizens who also help to maintain the ports with tax revenues.”

While any new attempts to solve the Bay Area’s intractable transportation problems are welcome, I see two potential problems in the ferry solution.

First, tech shuttles were never really the problem. Yes, protesters argue that they block Muni buses. While this is likely true in some cases, these shuttles are far from Muni’s biggest problem. After all, the vast majority of the agency’s buses and streetcars run mixed with regular street traffic, and while there is a fine for blocking bus stops, these rules tend to be poorly enforced in practice. Instead, the tech buses are a symbol of gentrification and displacement — of well-paid tech workers bidding up rents in the trendier parts of San Francisco and Oakland, causing knock-on housing price hikes throughout the region — and not the actual cause.

Then there’s the nitty-gritty details of ferrying workers to Mountain View by catamaran. To state the obvious, Google’s Mountain View campus is not in Redwood City. While the Googleplex, as it’s known, is pretty close to the San Francisco Bay, it sits adjacent to the Don Edwards San Francisco Bay National Wildlife Refuge, an environmentally sensitive area that does not allow for direct access to the campus by water. As a result, workers will have to offload at, presumably, the Port of Redwood City, and then bused 11 miles (per the San Francisco Chronicle) to Google’s office space in Mountain View. Likely, they would take the congested Bayshore Freeway.

Even assuming that all of the 300 potential Googlers taking the ferry will live within walking distance of the San Francisco terminal, it’s hard to see how the ferry would be much of an improvement. According to a study done earlier by the Port of Redwood City, a San Francisco-to-Redwood City trip on the type of boat that Google plans to use would take 47 minutes. From there, Googlers would have to get on another shuttle bus to the Googleplex. Even if it shaves a few minutes off the regular shuttle bus commute, which can easily take more than an hour in traffic, it still requires an extra transfer that the door-to-door Google shuttle buses do not. To say nothing of the multimillion-dollar capital and operating costs identified in the Port of Redwood City’s earlier report, much more than the cost of a simple bus and a salary for its driver.

Some Google shuttle bus riders will surely defect to the new ferry, if only for the sea air and views. But to paraphrase a quote from a source I’ve long since forgotten: There’s a reason Commodore Vanderbilt gave up on ferries and got into railroads. Boats may be a nostalgic mode, but it’s hard to see how the Google Ferry’s ridership will be anything more than a rounding error in the company’s total commuter pool.