Economics in Brief:  What’s in the $2.2 Trillion Coronavirus Stimulus Package? – Next City

Economics in Brief:  What’s in the $2.2 Trillion Coronavirus Stimulus Package? 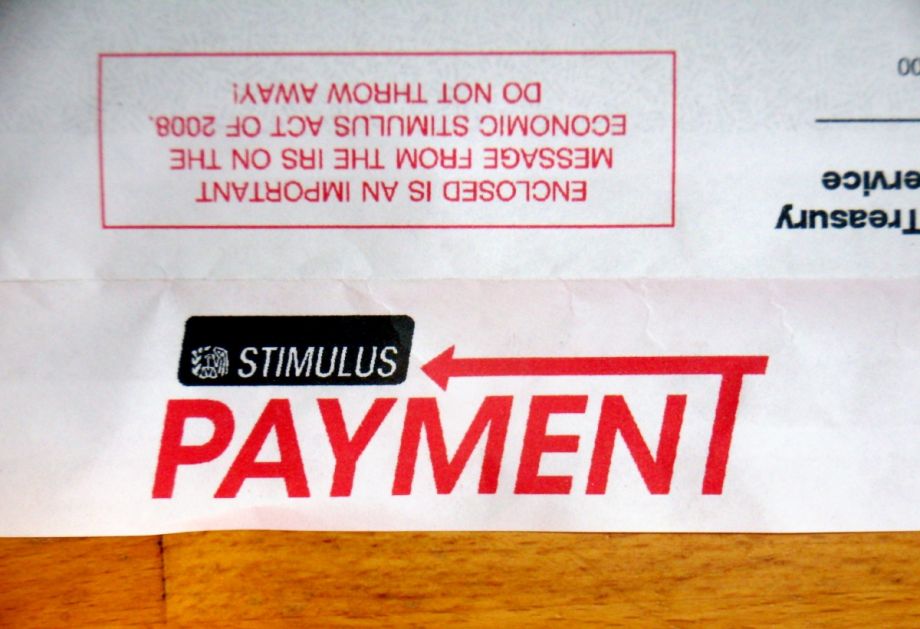 The Senate voted unanimously late Wednesday to approve a $2.2 trillion economic stabilization package. It next heads to the U.S. House, which is expected to pass the bill today.

The package includes direct cash payments to most Americans (calculate how much you’ll get here), expanded unemployment benefits, help for small businesses, and a lot more. It is, the New York Times notes, more than twice as big as the $800 billion stimulus package passed in 2009 during the Great Recession. Even such a colossal amount may not be enough to repair the economic damage.

A typical small business only has enough cash to survive 12 days without new revenue, the Times said. These payments, even if they are distributed quickly, will only last a few months.

The expanded unemployment insurance allows laid-off workers to receive an additional $600 per week on top of what they receive from their state agency, but the extra support only lasts for four months, the Washington Post reported. (In past recessions, Congress has extended the length of time that individual workers can stay on unemployment benefits; it’s not clear whether that could happen here or if it would include the federal supplement.)

A record 3.3 million Americans applied for unemployment benefits last week, nearly 10 times more than the first week of the Great Recession, and far surpassing the previous record of 695,000 set in 1982. Unemployment websites in several states crashed and phone lines were tied up for hours.

Finally, the bill includes $500 billion for business lending; businesses that get these loans will be prohibited from buying back any stock for as long as they receive government assistance, plus one additional year.

That $500 billion includes $75 billion for airlines and other hard-hit sectors. Airlines will be prohibited from furloughing or laying off employees through September and also will be prohibited from spending money on stock buybacks. The Washington Post reports that American Airlines spent $13 billion on buybacks in the past decade; and United approved $5 billion in buybacks since 2016.

What else we’re following in the news this week:

Federal Reserve chair Jerome H. Powell told NBC’s “Today” that the U.S. must control the spread of the coronavirus before the economy can resume. “The virus is going to dictate the timetable here,” he said.

Your questions about how the stimulus package will affect you, answered.