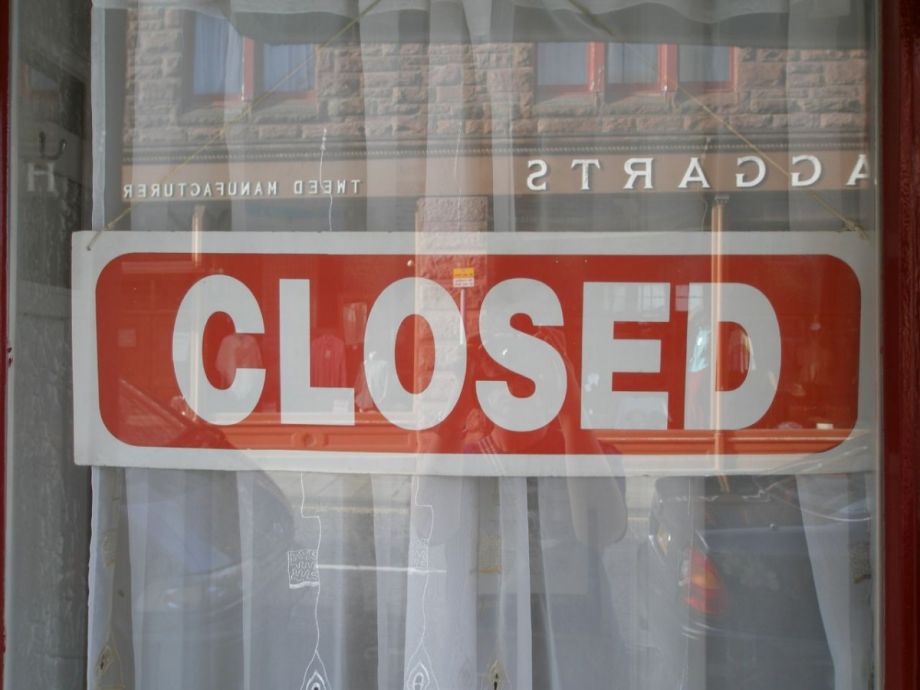 Businesses have told U.S. lawmakers that they need more flexibility to comply with the terms of the Paycheck Protection Program loans they received, the Washington Post reports.

The program requires that recipients of the forgivable loans spend most of the loan on payroll expenses, and that their headcount in June is the same as their headcount was as of February 15, 2020. But business owners have said that June is too soon to rehire employees.

“When it was implemented, you know, eight weeks probably seemed like an eternity,” Jose Cil, chief executive at Restaurant Brands International, which owns Burger King and other chains, told President Trump, according to the Post. “But today, we’re in the 10th week of the pandemic, and I think it’s going to take some time.”

Cil and other executives said they would like 24 weeks to use the money to rehire workers. Sen. Marco Rubio (R-Fla.) told the Post he’s working on a bill to give businesses 16 weeks, but said he believed “some Democrats” would stuff the bill with “unrelated” items.

The Office of the Comptroller of the Currency has finalized its overhaul of the Community Reinvestment Act, the agency announced in a press release. Joseph Otting, the Comptroller of the Currency since November 2017, is expected to step down after completing the overhaul, which he considers his signature achievement, the Wall Street Journal reported.

As Next City has reported, there has been widespread consensus in the banking industry and elsewhere that the CRA needed modernization, but smaller lenders and watchdog groups criticized OCC’s proposal, saying that the overhaul would reduce community lending overall. Even banks, the WSJ reported, “were generally lukewarm” about OCC’s plan.

Part of the tepid interest likely stems from the split among the three regulators that oversee the CRA. The OCC regulates about 70 percent of the lending activities covered by the CRA, but the FDIC and the Federal Reserve oversee banks that account for the remainder. The FDIC and the Federal Reserve haven’t accepted the new rules and will regulate banks under the old CRA rules. Some banks are regulated under multiple agencies and would have to comply with two sets of regulations.

Citigroup will buy $50 million in Paycheck Protection Loans from minority-owned banks, a move meant to inject cash into the reserves of those banks, American Banker reports.

The originating banks can keep the fees paid to them by SBA and will continue to service the loans. One of the first banks to benefit from the program is Unity National Bank, based in Houston, Black Enterprise reports.

“Unity was one of the first [minority-owned banks] to solidify terms on this important initiative as we have witnessed firsthand how this pandemic has been felt most acutely by small business owners in the communities where we operate. By moving these loans off our balance sheet, we are able to redeploy capital into further assisting our customers and supporting our local economy,” said Laurie Vignaud, CEO of Unity National Bank, in a statement.

And by the Way, the Jobs Market Is Still Terrible

There is one slight silver lining to the crisis. In early weeks, economists estimated that the millions of unemployment seekers were a vast underestimate of the number of people actually needing unemployment benefits, as the sheer number of out-of-work people was overwhelming phone lines and crashing state benefits websites. The latest data “indicate that [although] there are still millions of individuals who have applied for unemployment benefits and are awaiting aid, there is finally evidence that help is being delivered on a larger scale,” Andrew Stettner, senior fellow at The Century Foundation, a left-leaning think tank, told CNN. That implies — beyond the fact that aid seems to be finally being delivered to many — that the bottleneck of benefits-seekers seems to have cleared, and the numbers being reported are closer to the actual numbers of unemployed.