Economics in Brief:  Could Raising the Minimum Wage Help Prevent Suicides? – Next City 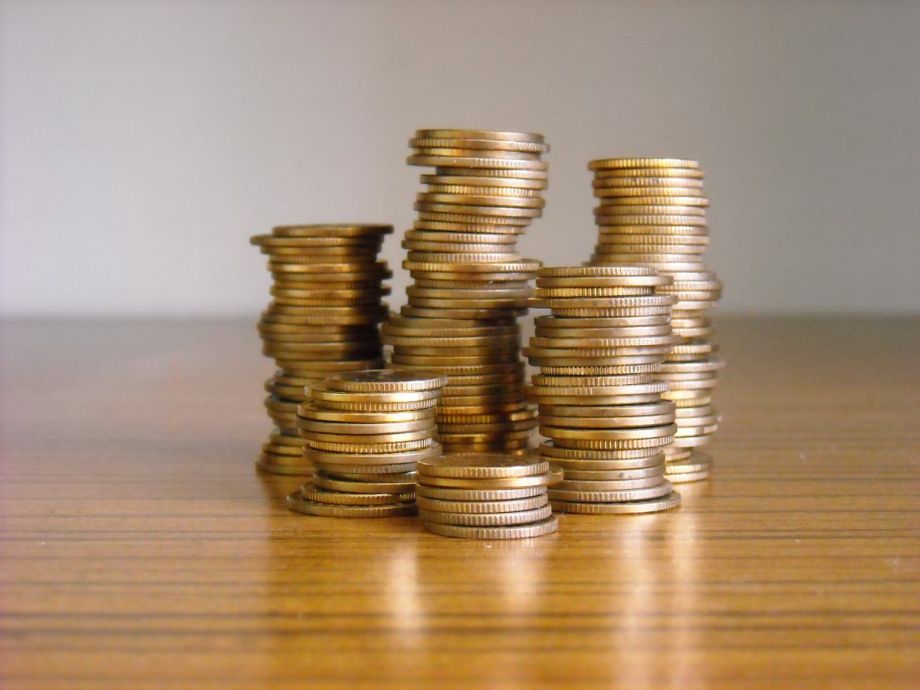 An increase of $1 in the minimum wage could have saved 27,000 lives from 1990 to 2015, according to a new study published in the Journal of Epidemiology and Community Health.

Emory University researchers studied suicide rates across all 50 states, focusing on working-age adults with a high school education or less. The researchers found that, when controlling for changes in a state’s economy and its welfare policies, on average, a $1 increase in the minimum wage correlated with a 3.5 percent decrease in the suicide rate. The New York Times adds that the effect was strongest during high-unemployment periods.

Aparna Mathur, an economic policy scholar at the conservative American Enterprise Institute told the Times the study couldn’t say what drove the drops in the suicide rate. Columbia University professor Mark Olfson added that he did not find the results persuasive; that the margin of error was too small to draw conclusions.

However, the new study by Emory researchers is not the first to draw a link between a higher minimum wage and lower suicide rates. A study from last year found a similar connection, although the effect was smaller.

In a move that has been widely praised and criticized, BlackRock CEO Larry Fink said this week that his firm will divest from thermal coal and “screen” companies that produce fossil fuels.

Fink told NPR that the move was purely financial and not due to environmental activism or a desire to stop climate change: “We are doing this on behalf of clients,” he said. “More and more people are worried about their portfolios and how their portfolio is going to be performing over a 10-year horizon…Would you adequately issue a 30-year mortgage if you can’t get proper private flood or fire insurance? And so this is how we believe we’re seeing capital changing,” he said.

While many activists praised the move (Bill McKibben tweeted that it was “a huge—if by no means final—win for activists”), others pointed out that BlackRock’s actions were, in some ways, minimal. BlackRock isn’t divesting fully from coal, only from companies that make more than 25 percent of their sales from coal. That leaves Blackrock with some of the world’s biggest coal producers still in their portfolio. And Majority Action’s Eli Kasargod-Staub pointed out to The Guardian that BlackRock isn’t requiring companies it invests in to “commit to the science-based targets of the Paris climate agreement,” only “enhance their disclosures around climate risks.”

Others pointed out that BlackRock’s move is hardly unexpected, considering how the economy has grown in the past decade — the energy sector has underperformed compared to the S&P 500 overall, which almost tripled over the past ten years. If BlackRock had divested from energy a decade ago its clients would have earned more, CNBC noted.

The Treasury Department has opened an inquiry into the Opportunity Zones program, NBC reports. It comes after reporting from multiple journalistic outlets in 2018 found that Trump associates, including Jared Kushner, could benefit from projects inside Opportunity Zones.

In late October, Cory Booker (D-NJ), Ron Kind (D-WI), and Emanuel Cleaver (D-MO) sent a letter to the Treasury’s Office of Inspector General asking how the zones had been chosen.

“It was not the intent of Congress for this tax incentive to be used to enrich political supporters or personal friends of senior administration officials, as recent reports indicate,” the letter said.

It’s not only Trump associates who are benefiting from early Opportunity Zone investments. Media outlets have noted that many wealthy investors and developers have the potential to see returns as some high-income areas have been designated as targets for investment, including a yacht marina, property owned by billionare Quicken Loans founder Dan Gilbert and Port Covington, a development largely controlled by one of Maryland’s richest men as well as Goldman Sachs.

The Treasury’s OIG told NBC it expects to be done with the investigation by early spring.