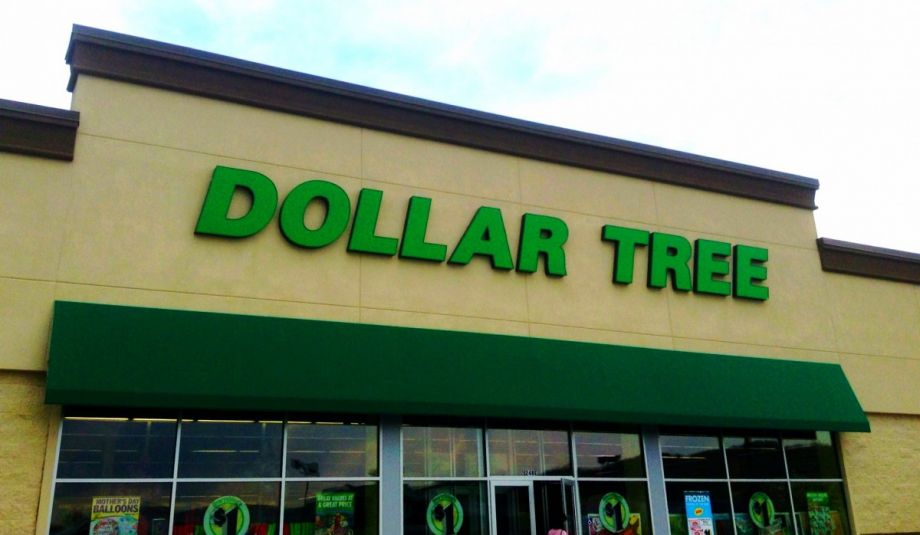 Blaine Griffin, councilmember representing Cleveland’s Ward 6, says there are too many dollar stores in the city.

“We believe there is a proliferation of these dollar stores that are going up in poorer minority communities. We want to provide more healthy options for the people in our communities,” he told Cleveland 19.

Griffin has proposed an ordinance that would put a moratorium on zoning and permits for any small-box retail in the city.

Cleveland would not be the first city to restrict dollar store openings. As Next City has previously reported, Tulsa activists succeeded in creating a “Healthy Neighborhood Overlay” that requires new dollar stores to be at least a mile from existing ones and encourages grocery stores to move in.

Keeping an Eye on CRA Reform

Comptroller of the Currency Joseph Otting has said that he hopes that his agency, as well as the Fed and the FDIC, can come to an agreement on how to reform the Community Reinvestment Act, a 40-year-old law that tries to ensure banks meet the credit needs of the communities where they do business. Otting, no friend of the CRA, has also said that his agency will proceed alone if it must.

Freshman Rep. Katie Porter (D-CA) sent Otting a letter noting that Otting, as a former CEO of a bank accused of violating the CRA, is hardly a neutral party in these proceedings. Meanwhile, as our senior economics correspondent Oscar Perry Abello points out, it’s true that the CRA needs some sort of refinement — historically, 98 percent of banks examined under the CRA get a passing grade.

Too Many Banks, Too Few Banks?

In Washington, D.C., WAMU reports on a storefront in wealthy Georgetown that’s going to become yet another bank branch — a development that frustrates locals. Meanwhile, in poorer neighborhoods east of the river and in D.C.’s suburbs, the situation is quite different. In Capitol Heights, Maryland, where the median household income is $61,000, there is only one bank to serve more than 40,000 residents, according to the FDIC, WAMU says. In Bethesda, Maryland, the median household income is about double that, and there is one bank for every 936 residents.

The unequal distribution of bank branches is nothing new, but the problem seems to be accelerating, if anything. In February, JPMorgan Chase CEO Jamie Dimon told investors that his bank’s “biggest opportunity” is wealthy clients, Bloomberg noted. Locally, JPMorgan Chase has pledged that 20 percent of its new branches will be in moderate- to low-income communities, but nationally, the bank has been retreating from low-income areas.

Yes! I want to donate.
0 Comments
Join the Conversation