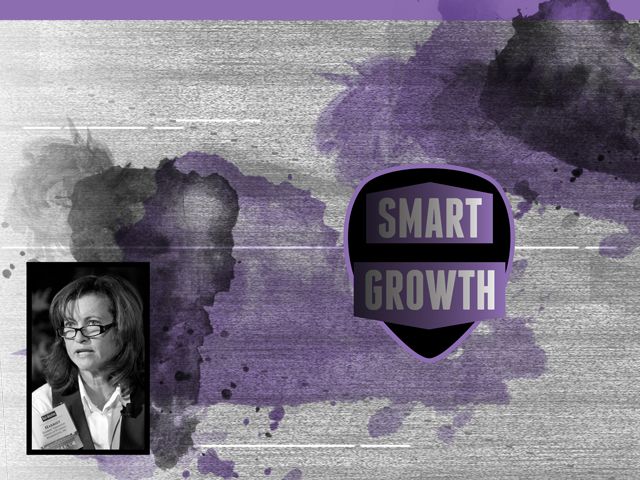 The walkable, livable District of Columbia. There’s a concept that probably wouldn’t have come to anyone’s mind just a decade ago. But now, the nation’s capital is rapidly pushing its way to the top of the class in terms of creating a city that’s appealing, efficient and enjoyable to be in. And there’s probably no one making as big an impact on the changing shape of the city than Harriet Tregoning.

Five years into her appointed job as the city’s planning director, Tregoning has worn her Smart Growth affinity like a badge, and has not been shy about using it to play the enforcer. In her time, the city has laid down a series of rule changes that have — to the chagrin of some drivers — limited parking options and vastly expanded local preference for mobility options that don’t involve a lone person behind a wheel. From plans for streetcars to expanding cycling infrastructure to launching the nation’s largest bike share program to aggressive historic preservation efforts, Tregoning has ushered in urban policies that are changing D.C.’s form for the better. Looking to the future, there are plans in the works to create a tech/medical hub at the mostly abandoned St. Elizabeth’s Hospital site in Ward 8, a section of the District that hasn’t seen much development in decades. Though the city still hasn’t figured out what to do about its long-debated building height limitations, Tregoning’s principled work is setting D.C. as an example for the nation to follow.