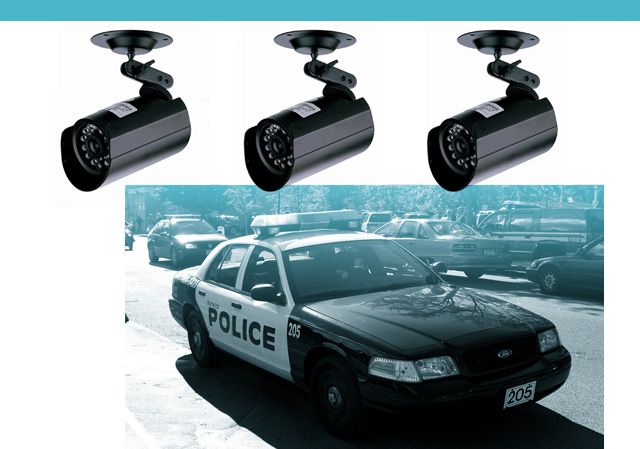 Super high-speed Internet is becoming the world’s most wanted infrastructure. Faster connections are seen as a major lure for businesses increasingly reliant on connectivity and the transfer of digital information, from online retailers to digital creative agencies to medical imaging. Higher speed connections can also be a boon beyond business. In Chattanooga, the city’s police force is showing that a better Internet connection can mean a better police force.

In 2010, the city installed a fiber optic network that provided what was at the time the fastest Internet connection in the U.S. Shortly thereafter, the city’s police department tapped into that speed. It installed cameras throughout the city, enhanced police cars with better computer systems and put fancier phones in officers’ pockets. Now, Chattanooga cops can, at any time, tap into a live video feed from one of the 200 cameras around town either on their computer or their phone. A crime scene scanner can quickly create a precise digital model of a murder site or break-in and get it into the computers of detectives before they even arrive on the scene. Chattanooga officials brush off the Big Brother comparisons, arguing that the new Internet connection is making the police force more effective and the city itself safer.