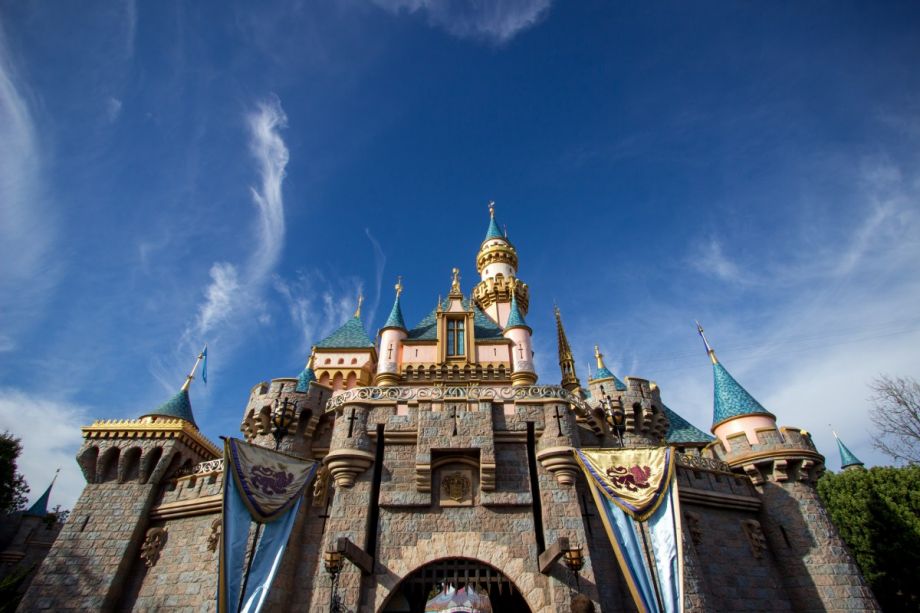 A plan unveiled by Disneyland officials this week to build a massive new luxury hotel in Anaheim, California, also came with an ask: an application for a room tax subsidy that could be worth well over $200 million, reports Voice of O.C. If approved, it would be the largest hotel tax subsidy in Anaheim’s history.

The request was made under the city’s hotel development incentive program, which allows developers to recoup 70 percent of the room tax generated by luxury hotels over 20 years. Disneyland’s application for the proposed 700-room, 900,000-square-foot hotel states that the project could generate $14.7 million in room tax revenue in the first year alone. With the subsidy, $10.3 million would be rebated back to Disneyland. Rebates could grow higher as room rates increase, possibly surpassing a controversial $158 million subsidy granted to the developers of two luxury hotels near an outdoor mall in the city. That subsidy was capped there, but there is no limit to how much room tax revenue Disneyland could recoup under the hotel incentive program’s new guidelines.

“Disney of all entities doesn’t need city funds to build this hotel,” said Mayor Tom Tait. “There’s no reason why the city would ever do this, no legitimate reason.”

“[$200 million] is a massive amount of money given our entire general fund budget is $300 million,” he continued. “Writing a check to Disney for $15 million a year for 20 years — coupled with tens of millions in other subsidies to hotel developers — is going to have a massive negative impact on our ability to deliver vital services.”

Disneyland says the hotel will create 1,500 jobs during construction and an additional 1,150 full-time jobs once the hotel opens. “This new flagship hotel would create thousands of jobs and benefit Anaheim with more than $750 million in additional tax revenue over the next four decades, while helping the city reach its stated goal of attracting more high-end visitors,” a statement said.

But reports have shown that corporate subsidy packages can cost taxpayers on average between $456,000 and $1 million-plus to create one job. When projects succeed, the benefits aren’t widely shared. And when projects fail, taxpayers eat the cost.

City leaders who support the hotel subsidies say they’re needed to attract more luxury hotel rooms that in turn attract more “upscale” clientele. Detractors inside and outside the council say such rebates not only deprive the city of tax revenue, but also take clients away from lower-tier hotels that pay their taxes in full.