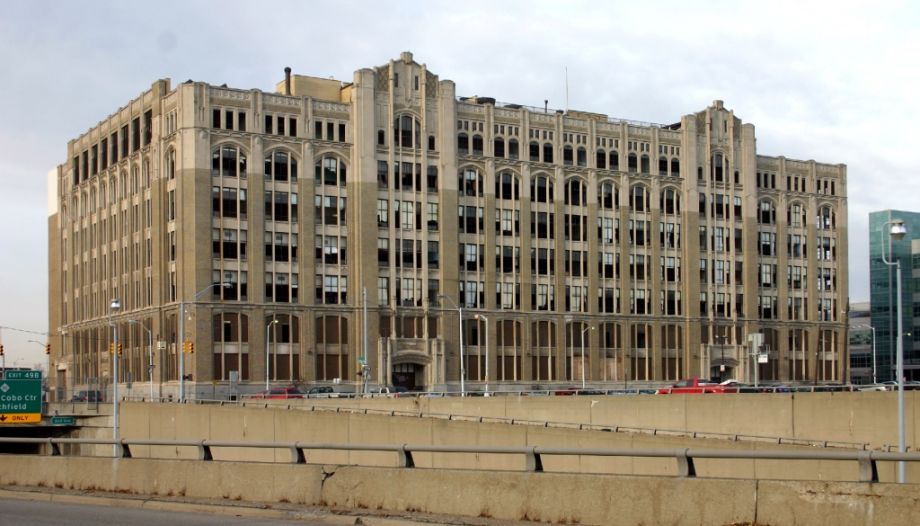 In the face of rising college education costs, the Detroit Promise program will be funded by a portion of the city’s property taxes, which will be set aside in the Detroit Scholarship Fund. Created in 2013 by the Detroit Regional Chamber, the fund has already helped send nearly 2,000 Detroit grads to community college, tuition free.

Now, that opportunity is open to all who finish high school, whether private, public or charter, so long as students spent their junior and senior years at a school in the city. They will have the option of attending any of the five community colleges in metro Detroit.

The initiative is based on the Kalamazoo Promise, which started in 2005 and allows anonymous donors to pay for tuition at state universities for that city’s public high-school graduates.

The Detroit Free Press reported excitement among parents and grandparents about the announcement. Mike Washington, a factory worker with two high-school sons, told the paper, “I’m not sure how we could afford college for both of them … . This will get them something they can use to get a good job. Maybe they can even go on and get a [four-year] degree.”

Detroit Regional Chamber CEO Sandy Baruah pointed to the impact such a policy could have on the city financially. “Think of it in terms of what it means for our economy,” said Baruah. “Think of any house that has a for-sale sign in front of it in the city of Detroit, and think of a sign right next to it that says this house comes with two years of college guaranteed for your child. Do you think that will help repopulate the city of Detroit?”

Similar community college tuition programs have been implemented in Chicago, Tennessee and Oregon, though all have relied upon different funding strategies and offered different levels of aid to students. Chicago pays for not only tuition, but also books and transportation. Tennessee is a “last dollar program,” that picks up what federal aid doesn’t cover.

Denver’s city council sent legislation to the voters last fall that would have helped out students with up to $4,000 of indirect scholarship support. An additional 8-cent sales tax on every $100 purchase would have been funneled to nonprofits to provide scholarships. Voters defeated the measure by a narrow margin, with critics charging that city council is not equipped to shape education policy.