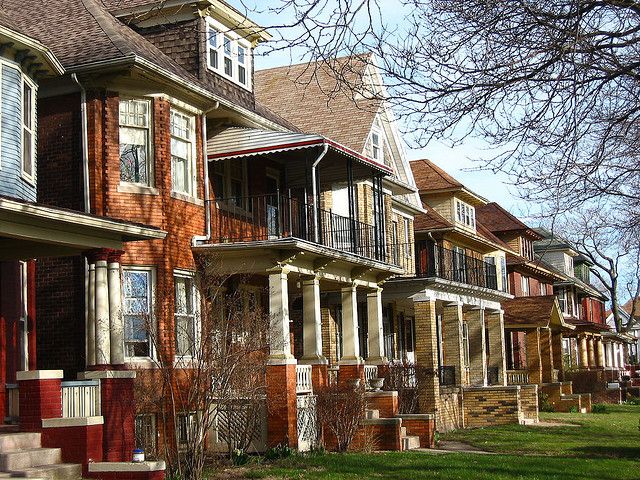 Detroit isn’t the cheapest place to live. There is an oft-cited myth of $1 homes littered across the urban prairie, but most homeowners pay way more in taxes than their houses are worth.

In February, the Detroit News exposed the city’s gross over-assessment of home values that prompted a state investigation. Now, officials are finally launching a citywide reassessment for the first time in decades, according to the News. (Detroit has 11 assessors for almost 386,000 parcels. That’s about 35,000 parcels per assessor, way more than the state-recommended 4,000.)

Reassessing the values of houses has to happen, but it’s a double-edged sword. The lower-but-accurate values will likely mean less tax revenue as the city figures out how to move forward after bankruptcy. But it will also make Detroit a more affordable place to live and give current homeowners more discretionary income.

It’s not just the homeowners, though. Small businesses are paying inflated tax rates, and the proper tax might spur some investment in stable parts of town. If business or restaurant owners know they will have less overhead, they might be more willing to snatch up a building and set up shop. While the smaller tax revenue may seem daunting at first — what will the cash-strapped city do with even less money? — Detroit is making the right move. And it could make the long-term prospect of living and working there more desirable and cost effective.