Detailed Maps Trace the Heat in Chicago Neighborhoods – Next City 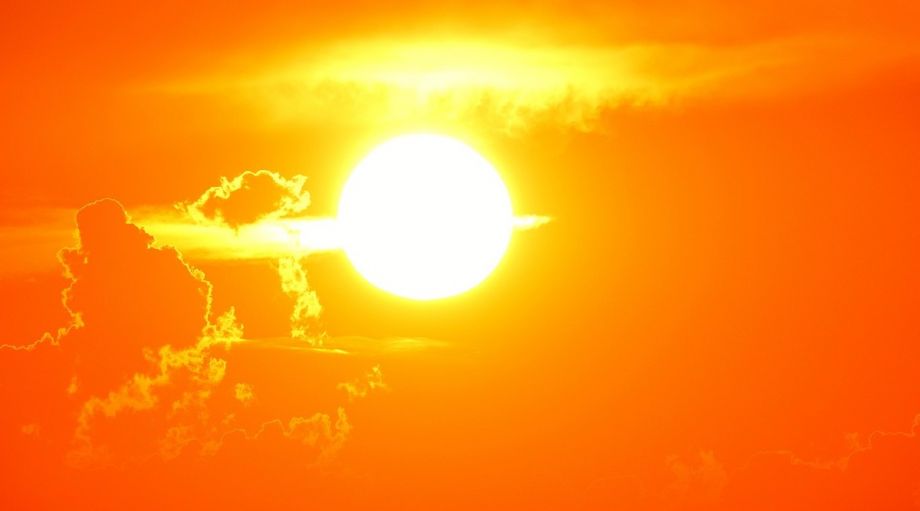 An urban heat island — a metro center that is significantly hotter than the surrounding region — is actually less island and more archipelago, a new study points out. A neighborhood with particularly dense housing or sparse vegetation is going to be hotter than a neighborhood made up of single-family homes, established trees and lawns. Thus the built environment creates “hot spots” throughout cities, and they often follow patterns of income and racial disparity.

Like painted streets, green roofs can help cool those hot spots — and for a paper published in Environmental Research Letters, researchers have crafted a framework to identify which neighborhoods need them most.

The paper focuses on Chicago, but there’s insight for leaders in other cities.

“We wanted to look at the potential of these types of mitigation strategies through the eyes of the mayor, city manager or city planner,” said Ashish Sharma, a research assistant professor at the University of Notre Dame who led the study, in a media release.

From the Notre Dame release:

The lack of air-conditioning use in those neighborhoods could lead policymakers to believe residents weren’t as impacted by heat — when, in fact, they simply didn’t have access to or could not afford AC.

As Next City has covered, features like green roofs and urban tree cover can save cities a lot of money in electricity and health-related costs over the long term. Other researchers have tried to quantify those factors in cities like Philadelphia and Washington, D.C.

The full University of Notre Dame report on Chicago is available here.