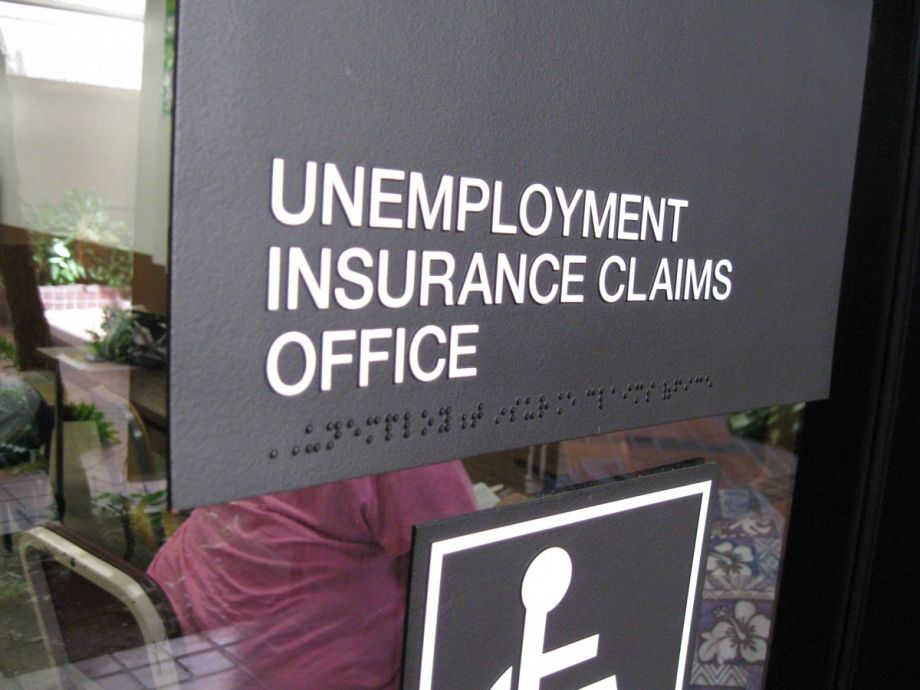 Last week the Bureau of Labor Statistics reported that as of mid-June, the U.S. economy had 14.7 million fewer jobs than it did in February of this year, according to a blog post from the Economic Policy Institute (EPI). And for the 16th week in a row, unemployment claims are still more than two times higher than they were for the worst week of the Great Recession.

ZipRecruiter’s Labor Economist Julia Pollak told the New York Times, “Recent job reports are encouraging, but the increase in employment entirely reflects rehires of workers on temporary layoff. … The recovery in new hiring has yet to begin.”

New unemployment claims have remained above one million each week since the pandemic began in mid-March, according to the Washington Post.

In an interview with the Post, Adam Ozimek, chief economist at Upwork, stated that the “very high” number of initial unemployment claims “suggest[s] that damage is continuing to accumulate in the economy.”

The Times reported that as a surge of coronavirus cases threatens the country, concern persists that current jobless statistics don’t fully reflect the dire consequences for the economy.

“All these factors look more like an economy that is riding into a recession than out of one,” Ozimek tells the Post. “At this stage in the game, when we’re this far from the initial shock, it becomes less likely that new layoffs are the types of jobs that snap back.”

EPI also highlighted how the recession has caused greater job loss in Black households than in white households.

In its report, the institute called on policymakers to expand unemployment benefits, including the extension of the extra $600 in weekly benefits, which are set to expire before the end of July and which the Institute characterized as “probably the most effective part of CARES Act.”

“Letting the extra $600 expire would be a disaster for UI recipients, who would have to drastically cut their spending, and for the economy, which is being held afloat by this spending,” says the institute in its post. Additionally, they call for federal, state and local lawmakers to take direct action, without which they predict “5.3 million workers in the public and private sector will lose their jobs by the end of 2021.” — Nicolette White

After an ongoing battle, a newly passed ordinance by the Seattle City Council will impose a payroll tax on the city’s biggest businesses, including Amazon.

According to GeekWire, the money allocated by the JumpStart Tax, expected to be $214 million annually, will be used for COVID-19 relief and will later fund affordable housing and homeless services. The bill passed Monday 7–2 and will take effect by 2021. With this legislation, businesses will pay a tax based on their annual payroll expenses.

Seattle City Council estimates about 800 businesses will pay this tax. Grocery stores, non-profit hospitals, and insurance companies will be exempt.

Amazon has yet to comment on the JumpStart tax, but the company was not in favor of the city’s 2018 head tax, which was widely seen as a predecessor of the JumpStart tax. That tax would have made companies grossing over $20 million annually pay $247 per employee. Experts had expected this would generate about $47 million yearly from 3 percent of Seattle’s largest companies.

Still, less than a month after approving the head tax, the council repealed it in the face of mounting political pressure. But this winter, Councilmember Kshama Sawant launched a “Tax Amazon” 2.0 campaign. Her campaign helped fuel the JumpStart tax.

“Every square inch of this city is starting to be a space that only the very wealthy, only the billionaires, only the most massive profitable corporations can inhabit,” Sawant said at a rally in 2018, as reported at the time by Next City.

“Thank you to the large coalition of community organizations who supported this plan – investing in Seattle is investing in our economy and our future,” said Seattle City Council budget chair Teresa Mosqueda, who introduced the JumpStart legislation, in a statement following Monday’s decision. Mosqueda added the tax’s approval is a “big step towards creating a progressive tax system that works for all.” –Eddi Cabrera Blanco

There’s been some back and forth on the Community Reinvestment Act. After the Office of the Comptroller of the Currency (OCC) finalized its overhaul, leaving banks regulated by the FDIC and Federal Reserve operating under different rules, Rep. Maxine Waters then introduced legislation to repeal the changes entirely. Now, the National Community Reinvestment Coalition has had enough. The organization released its own proposal, which it says would increase community development lending and investment by between $15 and $28 billion.

The Community Reinvestment Act requires banks “to meet the credit needs” of the communities in which they operate. Banks undergo periodic CRA examinations and receive a grade of “outstanding,” “high satisfactory,” “low satisfactory,” “needs to improve,” or “noncompliance.” NCRC proposes comparing banks to their peer groups, rather than against an arbitrary standard; the group also proposes adding a qualitative portion to the CRA exam, counting for about 20 percent of the total grade, which would ensure that community development lending by a bank was “responsive to a community’s needs.” Currently, all lending in low-income areas, whether it’s to build affordable housing or a sports stadium, “counts” for CRA credit.

The NCRC believes that the rating system “would prompt several low-performing banks to improve performance.” Assuming that all banks want to pass their CRA exams, switching to the NCRC’s grading system could increase community development lending from $159 billion to $187 billion, a difference of $28 billion the group said.

Separately, the NCRC as well as the California Reinvestment Coalition have sued the OCC, arguing that the agency violated federal rulemaking standards when it updated the CRA.