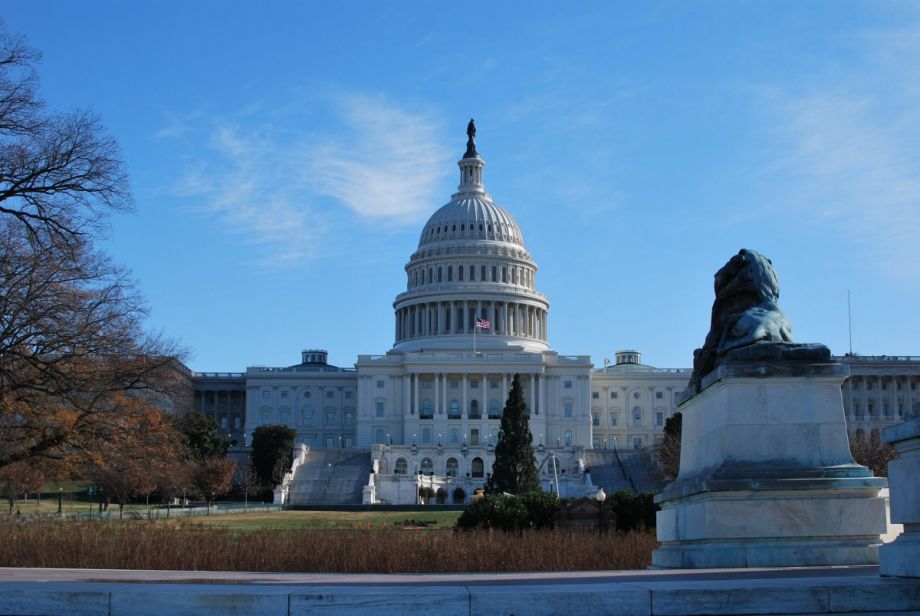 A number of Democratic members of Congress have also voiced concern over Chinese practices like forced technology transfer and secret surveillance of American technology firms operating in China, and bills supported by members of both parties freezing Chinese-owned firms out of technology contracts using Federal funds are making their way to the President’s desk.

Now it appears that rapid transit and commuter rail cars will also join the list of banned products made by Chinese-owned companies. The U.S. Senate passed a bill Aug. 1 that includes language prohibiting transit agencies from buying vehicles from any Chinese-owned or subsidized company under any federal funding agreements for a period of one year.

Eno Transportation Weekly’s analysis of the bill notes that, in contrast to similar House restrictions, the Senate language grandfathers in contracts already awarded but prohibits any additions to or extensions of those contracts. In addition, the bill’s language leaves out one federal transit funding program, the Capital Assistance Grant program, leaving open the possibility that transit agencies could purchase Chinese railcars and buses using funds awarded under it.

The language would strike at the heart of one company’s U.S. business: the China Railway Rolling Stock Corporation (CRRC), the world’s largest railcar manufacturer. The company has quickly established a beachhead in the U.S. transit railcar construction industry since winning a contract to supply rapid transit cars for Boston’s Massachusetts Bay Transportation Authority (MBTA) in 2014. Since then, it has won contracts to build railcars for transit agencies in Chicago, Los Angeles and Philadelphia, built assembly plants in Springfield, Mass. and Los Angeles, and begun work on a third plant in Chicago.

Eno’s analysis notes that CRRC dramatically underbid other companies for those contracts and observes that Chinese government subsidies to the company could be the reason it could bid so low.

In response, CRRC Massachusetts (CRRC MA), the Quincy-based plant that’s building the Boston and Philadelphia railcar orders, has launched a public-relations counterattack via a “get the facts” website, Railway Age reports.

A CRRC MA news release distributed to transportation reporters, including this one, notes that there are no U.S-owned passenger railcar manufacturers, which means that all American transit agencies must buy railcars from foreign-owned firms. “Like all of our competitors, CRRC MA uses similar domestic supply chains and is subject to and in compliance with all Buy America regulations,” the release states.

It goes on to argue that what really matters in this dispute is “high-wage manufacturing jobs that spur growth in local communities and lower municipal taxes that increase workers’ earning power.”

The Eno article suggests that the impetus for this ban comes from U.S. freight railcar manufacturers, who note how quickly CRRC has been able to grab international market share in that field, thanks largely to the government subsidies. CRRC has yet to go after U.S. freight car orders, but the U.S. manufacturers worry that it will.

A defense procurement bill on its way to the President also includes a provision calling on the Secretary of Homeland Security to investigate the national-security implications of CRRC’s railcar contracts. CRRC MA’s website includes a quote from John Lewis of the Center for Strategic and International Studies pooh-poohing this aspect of the fight: “If you are going to spy on somebody, would you really use a metro car?”

The Houston Chronicle reports that Harris County voters will get the chance in November to approve or reject a huge $3 billion bond package that would fund a passel of wish-list transit improvements sought by the Metropolitan Transit Authority of Harris County (Houston Metro).

The projects this bond issue would fund include a new light-rail line to Hobby Airport, a bus rapid transit line to George Bush Intercontinental Airport, extensions to the three light rail lines already in service, expanded BRT service in other corridors, and high-occupancy toll (HOT) lanes on area freeways.

The Chronicle characterized the bond issue as “the first phase of what local leaders expect to be the start of shifting Houston from a car-focused city to a multimodal metro region — even if it does not put everyone on a bus or train.”

Houston Metro Chairwoman Carrin Patman made this argument herself: “Even if you ride in your car, it is more convenient if there are less cars on the road.” (A famous satirical news article made exactly this point 19 years ago.)

If approved by the voters Nov. 5, the bond issue would be the first major investment in mass transit in the Houston region in 16 years.

The package is constructed to offer something for just about every part of the sprawling Houston Metro service territory. Exact details about what projects get built first, and what specific projects might look like, will be discussed after the bond election.

Houston Metro itself cannot advocate for the bond issue, but local business leaders are expected to campaign for the issue on its behalf. As of now, there is no organized opposition to the bond issue, which would not require a tax increase, but supporters say a public education campaign will still be needed.

Even if the bond issue passes, Houston Metro would need federal assistance to make most of the projects a reality.

The TransJerusalem J-Net consortium, consisting of CAF and Shapir, will operate the line under a public-private partnership agreement. The consortium beat out a competing bid from a consortium consisting of Shikun & Binui, Egged, CRRC, Comsa, Efatec and MPK.

The contract calls for the consortium to operate both lines for 15 years and maintain them for 25, with provisions for extending both elements. Construction of the Green Line and the Red Line extension should wrap up in 2025.