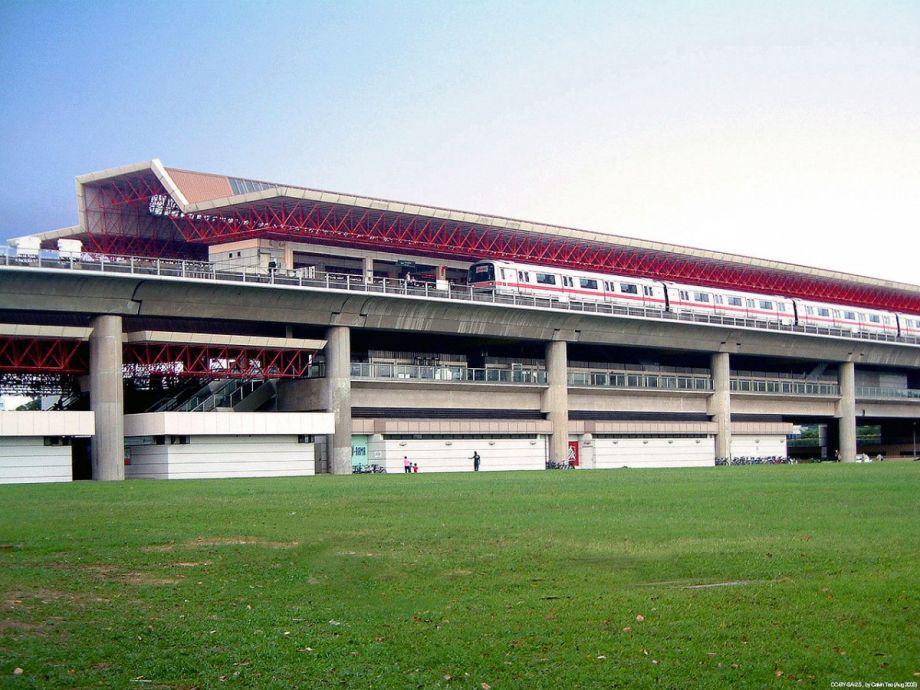 More Details Leak About All Aboard Florida

All Aboard Florida, a proposal by the owner of the Florida East Coast Railway to start America’s first new (mostly) private passenger railroad in generations, appears to be chugging forward, with rumors of the government agreements left and right.

On the passenger side, South Florida governments are planning for regional service on the line to complement (and eventually perhaps replace) its existing Tri-Rail commuter line rail that runs to the west. The service, called Tri-Rail Coastal Link, would run along the Florida East Coast’s tracks, which serve a more densely populated area than the existing line. The trains would offer a presumably more frequent, cheaper service along All Aboard Florida’s route through South Florida, ending in Jupiter, north of West Palm Beach.

Within Miami, commuter service would stop once in Midtown (around 36th Street), which is seeing rapid gentrification and development pressure, and then go on to more affordable neighborhoods around 79th on the Upper East Side, in North Miami, North Miami Beach and Aventura Boulevard.

That said, there is — or at least was, back in late February — tension over commuter service, with All Aboard Florida not wanting the service to compete with their service. AAF wants to reserve the rights to open three more stations in South Florida and run with headways of 30 minutes or less, and they also want the new Tri-Rail service to have at least 18 stations, presumably so that it can’t compete with them on speed.

But no matter who runs all those new trains, there won’t be much room for freight trains, which may explain why the FEC is looking to separate freight, as the Miami Herald reports:

Freight trains owned by the Florida East Coast Railway, an FECI affiliate, will travel along a parallel set of tracks, which will be restored, on the old Flagler Railroad bed at slower speeds, [FECI Executive Vice President Jose Gonzalez] told the Fort Lauderdale City Commission during its conference meeting on April 1.

“We plan to run 32 [passenger] train trips on the tracks from 6 a.m. to 9 p.m. per day, Gonzalez said. He added that freight trains currently running on those tracks will eventually be moved west to the state-owned tracks currently used by the Tri-Rail.

Meanwhile, the railroad is facing resistance from those living near the tracks. Henry Flagler’s Florida East Coast is the reason these towns exist, but those who live in areas without planned passenger service, especially the Treasure Coast between West Palm Beach and Orlando, don’t like the fact that the railroad will stop traffic a few dozen times a day at the many at-grade crossings up and down Florida’s eastern coast.

But despite the pushback, governments along the route continue to negotiate land deals with the railroad, which is clearly trying to capture as much value through property development as possible. Last month we wrote about talks with Dade County for 2.7 acres of land around its Miami Station and a city bus station built by AAF. And now we hear that a Miami judge is pushing to get a new courthouse out of the deal, at the same time the county is spending $30 million to restore the prewar skyscraper that it now calls home.

Transportation networks have highly peaked demand, with all transit agencies struggling to meet demand during the morning and afternoon rush hours, while tracks and trains have, even in the best of circumstances, plenty of spare capacity before, after and in between the peaks. Surcharges at rush hour (used on many commuter rail lines in the U.S. and throughout the world, and on some metros, including the Washington Metro and all of London’s various rapid transit networks) are the most profitable way to deal with this, as they moderate demand during the most packed periods, while at the same time giving agencies more revenue.

The Land Transport Authority (LTA) will embark on a one-year trial from 24 June 2013 to provide free travel on the rail network for commuters who end their journey before 7.45 a.m. on weekdays at 16 designated MRT stations in the city area. In addition, commuters who exit at these stations between 7.45 a.m. and 8 a.m. will be given a discount of up to 50 cents off their train fare. The Government will be funding this one-year trial.

The program was successful, with Railway Gazette reporting:

About 7% of commuters have shifted their travel out of the morning peak since the introduction of free travel in last June. This has resulted in a more even distribution of ridership, with the ratio of peak (08.00–09.00) to pre-peak (07.00–8.00) travel falling from 2.7 to 2.1.

An LTA survey found most commuters who changed times did so because of the free travel. Two out of three of those who had not shifted said this was because they do not have flexible work arrangements, and so LTA is to intensify efforts to encourage organizations to implement flexible working arrangements.

As a result, the pre-peak metro travel scheme will be extended another year, through at least June 2015.

Wind-powered sailing ships started going out of style two centuries ago, but wind-powered rail is experiencing a resurgence. Starting in 2018, the Dutch railway network will be entirely powered by wind energy, according to the terms of a contract signed last week by Dutch power company Eneco and a consortium of railways, including the state railway Nederlandse Spoorwegen and private operators like Veolia and Arriva.

Under the contract, which runs from 2015 to 2025, wind will provide 100% of traction power on the ProRail 1.5kV dc electrified network from 2018 onwards, compared with around 50% today. The contract forbids the sourcing of electricity from the existing energy market, meaning only new-build wind farms can be used to meet the 100% target. It is estimated that after 2018 about half of the electricity demand will need to be covered to be covered by foreign wind farms.

The total consumption of electricity on the Dutch rail network is about 1.4 terawatt hours (TWh) per year, and NS reportedly consumes 1.2TWh of this.

Operators are trying to reduce their traction energy consumption through the procurement of new trains and the adoption of more efficient driving techniques. NS claims that since 2005 the consumption of electricity per passenger kilometre has been reduced by about 30%.