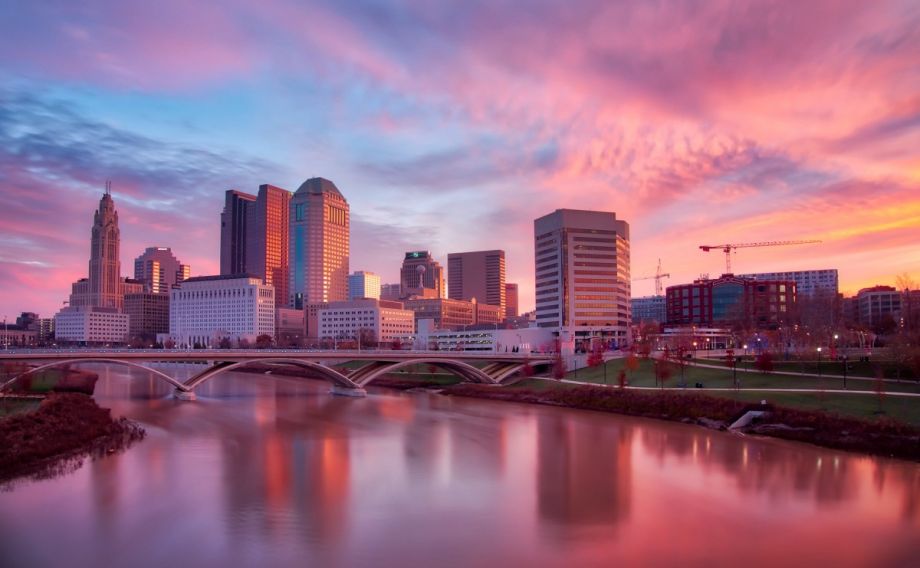 Affordable housing is rare enough in Columbus, Ohio, that an estimated 54,000 families in Franklin County pay more than half of their income on rent, according to the Affordable Housing Alliance of Central Ohio. And as city and county officials try to find funding and policy solutions to address the shortage, the Columbus Metropolitan Housing Authority is gearing up to expand its own housing portfolio while continuing to shift its focus to mixed-income housing and away from traditional public housing projects.

The Columbus Dispatch reported recently that the Authority plans to spend close to $250 million this year on acquisition and renovation of new units. That includes the addition of 500 units of mixed-income and “workforce” housing and the renovation of 928 units at existing properties, according to numbers the Authority shared with Next City. Since 2013, the Authority says it expanded its overall portfolio by 1,590 units while drastically shrinking the number of units in traditional public-housing projects through programs like the federal Rental Assistance Demonstration. Acquiring an additional 500 units in 2020 will expand the Authority’s holdings by 15 percent.

“We’re on track to surpass anything that we’ve done before — I think that goes without question,” says Charles Hillman, president and CEO of the Columbus Metropolitan Housing Authority. “But we’ve never had demand like this before.”

The Authority provides housing that’s affordable for people earning up to 80 percent of Area Median Income, which in Columbus is $62,400 for a family of four. Since affordability is defined as 30 percent of a tenant’s income or less, that means the Authority can collect up to $1,540 a month in a unit rented to a family of four earning 80 percent of AMI. The Authority also issues Housing Choice Vouchers (also known as Section 8) for very low-income families, and at least 20 percent of units in each of its projects is required to be leased to voucher holders. Still, according to Tom Williamson, the Authority’s chief financial officer, the Authority tries to create a balance of units in each of its projects so that the higher-income rents help subsidize the lower-income ones. In every project, according to Williamson, the Authority tries to earn a 6 percent net operating income, which, thanks to its tax-exempt status, it can reinvest in more housing.

“Our growth strategy is to acquire and maintain a diverse portfolio of affordable and mixed-income properties,” Williamson said in an email. “Owning and leasing mixed-income apartments is the most powerful tool to leverage non-federal funds to address the affordable housing shortage. Our diverse portfolio of affordable housing and mixed-income properties means we now have a self-funding model that will make it possible to increase low-income households served without reliance on federal funds.”

For Hillman, the president and CEO, mixed-income development is “the only sustainable model” for a housing authority that wants to provide affordable housing at a range of incomes and remain solvent. Hillman has worked in public housing for 26 years and been the CMHA president for ten, and over time, housing authorities have tried to find new ways to fill their mission in the face of shrinking federal investment. For Hillman, the traditional public-housing model of developments that house all low-income people isn’t beneficial to residents or neighborhoods anyway. Hillman and Williamson say the Authority pursues acquisitions like any other developer would, looking for housing that’s close to jobs, transportation, and other public amenities.

“Compounds of poverty don’t work,” Hillmans says. “[In the past] we were custodians and landlords, responsible for getting people in and out and keeping units in good order. And while we still are responsible for that, we’ve added a major component in recent years that says we have to develop resources and develop housing.”

Columbus began 2019 with the announcement of a new community land trust supported by the city and county, as Next City reported. In May, voters approved a $50 million housing bond to support affordable housing work, and in June, the city announced that an additional $100 million public/private Housing Action Fund which will make low-cost loans to developers who build affordable housing. All of it is positive progress, says Roberta Garber, executive director of the Affordable Housing Alliance of Central Ohio, a membership organization that has a goal of halving the county’s number of severely cost-burdened residents in ten years. But the development approach is still limited when it comes to helping residents who can’t pay any non-subsidized rent.

“The challenge is that all the development resources in the world still don’t make housing affordable for people in poverty,” Garber says. “There needs to be other resources.”

The CMHA is a member of the Housing Alliance and, as the supplier of housing vouchers for some very-low-income tenants, a crucial housing institution in the city, Garber says. The Authority has also had a better track record than some other housing authorities at keeping its properties in decent shape as federal resources have shrunk, she says. But in order to serve the thousands of very-low-income families who need more affordable housing, more vouchers are needed, she says. More flexibility in the use of federal vouchers would also be beneficial, according to Garber: Programs that provide limited-time vouchers to help more people pay rent while in school or job training, for example, could help people move beyond the need for rent assistance while also reducing the stigma on using housing vouchers.

Meanwhile, more and more housing authorities are acting in ways similar to traditional real estate developers — acquiring housing projects at full private-market rates and converting them into mixed-income buildings. As Next City reported last year, the San Antonio Housing Authority is planning to invest close to $500 million in mixed-income housing, and the Austin Housing Authority is converting privately owned apartments into housing for voucher-holders as well. The approach is less direct than previous strategies of housing authorities building apartments specifically for people with the lowest incomes, but it allows the authorities to pull in response to uncertain commitments from the federal government.

“The challenge with mixed income is you have to build a heck of a lot of housing to serve a relatively small number of poor people,” Garber says. “[But the CMHA] is very innovative with development, and if you want to get more units built around the county, and not just concentrated downtown, you’ve got to be doing the kinds of things they’re doing. Ultimately it provides more units for poor people, which is ultimately what it’s all about.”