Keeping Affordability in Focus As Columbus Revitalization Picks up Steam 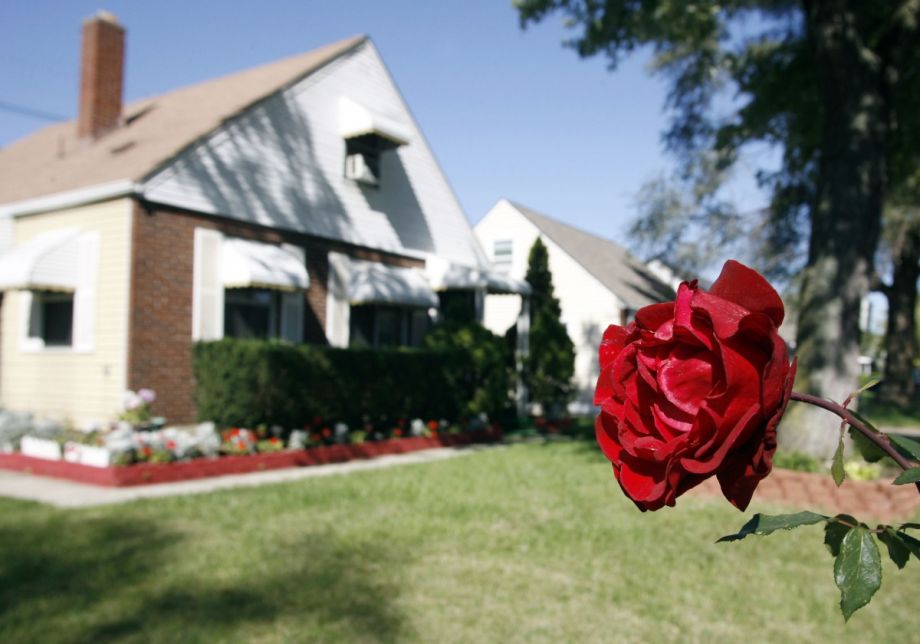 Columbus, the largest city in Ohio, is no exception to the affordability crisis that’s sweeping the nation. The shortage of affordable housing is greatest at the lowest end of the income scale. In 2013, there were 57,000 “extremely low-income” renters competing for just 21,000 apartments available at rates they could afford, according to a 2017 report from the Affordable Housing Alliance of Central Ohio.

Rents are rising much faster than incomes, according to the report, and the segment of the population living in poverty is growing faster than the population as a whole. More than 28 percent of African-American residents in Columbus are considered severely cost-burdened, paying more than half of their income to rent, the report also notes.

On top of all that, more 10,000 housing units built in Columbus with federal subsidies have affordability requirements that expire in the next five years — just a slice of half a million more subsidized units facing that situation around the country, as Next City has reported.

The City of Columbus and Franklin County, Ohio, are now considering joining forces now to pilot a small community land trust in recognition of the need for permanently affordable for-sale housing for middle-income residents in changing neighborhoods. The Central Ohio Community Land Trust would launch with 30 or 40 homes, to be developed on vacant lots owned by the Columbus and Franklin County land banks.

The homes would be sold — or, really, leased — at prices that are affordable to households earning between $40,000 and $80,000 a year, according to a report in the The Columbus Dispatch.

Community land trusts work by holding the deed to land permanently and long-term leasing the improvements to residents. On land trusts that focus on for-sale housing, when residents move out, they split the equity on the improvements with the land trust, which then leases the home to another income-qualified resident.

The Central Ohio Community Land Trust would be the first community land trust in Columbus, with homes in four neighborhoods. Mayor Andrew Ginther announced in his “State of the City” speech last month that he would commit $3.8 million to establish the trust.

Steve Schoeny, director of development for the City of Columbus, says the land trust could be expanded in the future.

“We think there’s a lot that can be done with the concept of using a ground lease to preserve affordability, but we have to walk before we can run, much less fly, in terms of getting really creative with it,” Schoeny says.

In the last five years, according to a recent study, the city and county land banks combined have demolished 1,600 blighted buildings, helped find new uses for 1,300 properties, and reduced the overall level of vacancy in the city by 18 percent.

Kingsborough says that her organization spent the last eight months studying community land trust models and making plans for a Columbus version. That includes attending a training session last year with the Grounded Solutions Network, a national network of community land trusts, local governments, nonprofit organizations and others who support or work in inclusive housing and development.

The Central Ohio Community Land Trust will launch with properties that the city and county land banks already own — in neighborhoods where values are rising.

“I think it’s going to have a great impact,” says Curtiss Williams, president and CEO of the Central Ohio Community Improvement Corporation. “These neighborhoods themselves are going through a revitalization period. What our project will bring to it is the ability for mixed-income folks to buy houses in these neighborhoods as they go through this revitalization.”

In addition to $3.8 million for the Central Ohio Community Land Trust, which the city council is expected to vote on this week, the city is asking voters to approve a $1 billion bond package that includes $50 million for affordable-housing measures. Schoeny, the development director, says the city is working on a plan to prioritize that spending and is looking for consultants to help lead that process, which will involve the Mid-Ohio Regional Planning Commission and independent groups like the Affordable Housing Alliance of Central Ohio.

“We think that there’s great momentum around the affordable-housing issue, and we’re gratified that it has the focus it has and that folks are thinking about how to address it,” says Roberta Garber, executive director at the Affordable Housing Alliance of Central Ohio.

Garber notes that in order to address the scale of the affordable-housing shortage in Columbus, the city would have to come up with an astronomical bond number to pay for not just new and preserved housing but direct rental assistance to those earning the least.

“In the meantime,” Garber says, “$50 million is significant.”

Her group is looking forward to participating in the planning process.

“We’re always going to be the ones who remind folks that the group that still has the greatest need in our community are those with the lower incomes,” Garber says.