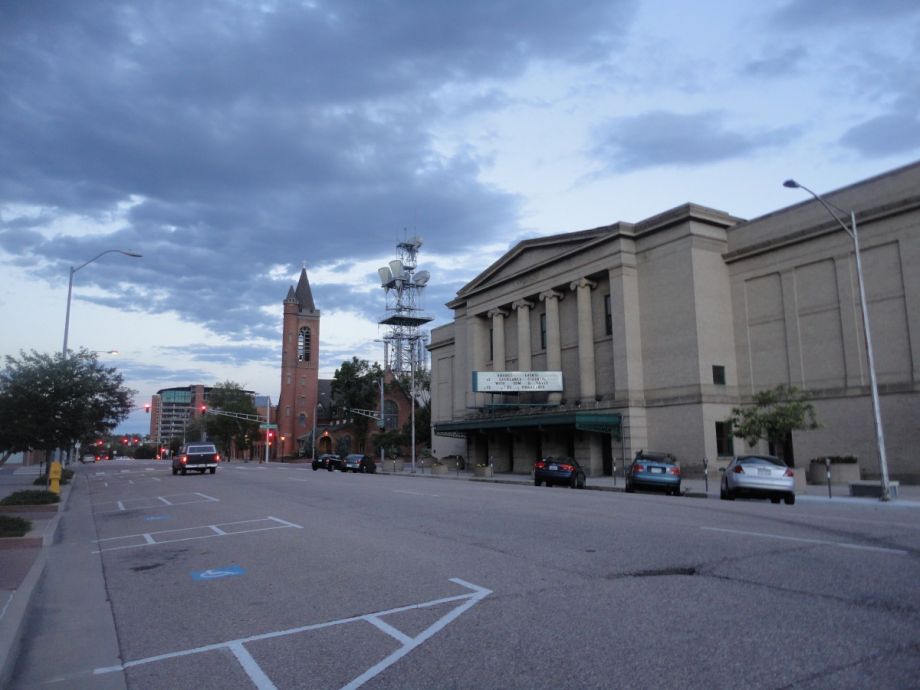 A tiny-home village and affordable housing incentives for developers were among the proposals on the table in a recent public forum seeking solutions for the housing shortage in Colorado Springs, KKTV reports.

The boom-town growth of the western U.S. city has made the housing shortage a major problem across all socioeconomic levels. While not scientific, a recent poll on the KKTV News Facebook page saw 93 percent of the responders agree that Colorado Springs has a significant housing shortage. A lack of shelter beds is also contributing to the city’s rising street homeless population.

“We have tens of thousands of people moving here, and our infrastructure is not keeping up with it,” John Weiss, with the nonprofit Together For Colorado Springs, was quoted saying at the forum.

One of the proposals at the public forum was the transformation of a 5.5-acre site southeast of downtown into a neighborhood of “tiny houses”: tightly compact, fully equipped homes. Officials said the site, currently owned by a private foundation, already has a number of homeless individuals camped out on the land, a situation that underscores the housing-shortage issue.

Community leaders cautioned that the solution needed to be multifaceted. Coordinating an “intelligent housing program” is essential, Weiss pointed out, one that is not cookie-cutter but Colorado Springs–centric. Introducing only expensive or low-income housing, for example, could backfire and drive people away. Some floated the idea of including space for workforce development programming at the 5.5-acre site.

Colorado Springs isn’t the only municipality feeling the pressure from residents seeking short- and long-term solutions to housing shortages. In Los Angeles, homeless encampments have spread from downtown’s Skid Row to many corners of the city. L.A. City Council Members have taken what they call a “triage-like” response: voting to institute a new development fee to pay for more affordable housing development in the long-term; meanwhile in the short term, as Next City reported, the city is installing trailers as temporary shelters on city-owned land, including one parking lot in a historic location downtown.

Las Vegas recently converted a large lot with a homeless encampment into a city-sanctioned shelter space with a plan to add direct access to services onsite, as Next City previously reported. “We have a homeless advisory council that is made up of people who own and operate entities in this area,” said Kathi Thomas-Gibson, the city’s manager of community resources, to Next City’s Jared Brey. “We’re talking about the homeless that are there in the urban core and being strategic in how we leverage existing resources and bring additional resources to really impact what happens there.”

Other cities are taking a different tack. Last week in San Francisco, Mayor Mark Farrell vowed a wholesale crackdown on the 100-plus sidewalk tent campers in the city’s Mission District. But as Jennifer Friedenbach, executive director of the Coalition on Homelessness, says, the mayor’s hardline approach fails to address the core issue: lack of resources. “Without a relocation plan,” Friedenbach told the San Francisco Chronicle, “it’s just more of the sidewalk shuffle.”