Street Planning in These Cities Rethinks the Curbside – Next City

Street Planning in These Cities Rethinks the Curbside 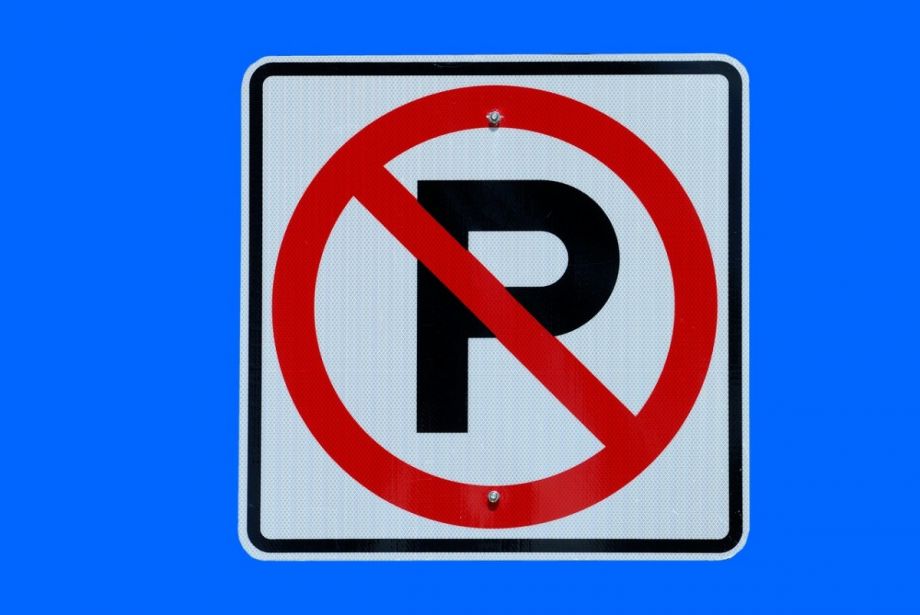 Every Saturday for the rest of the year, it’s a free parking bonanza on the streets of Philadelphia. The Philadelphia Parking Authority has announced that drivers won’t have to pay the normal meter fees after 11 a.m. on Saturdays until 2018, in order to encourage people to do their holiday shopping downtown.

But the PPA might have it twisted. If commercial corridors in U.S. cities want to attract a more reliable customer base, they may want to rethink the amount of street space they dedicate to metered parking for private vehicles, as a new report highlights. In many cases, businesses are better served when cities focus on improving the reliability of bus transit. And while redesigning streets to prioritize transit over parking is an uphill battle politically, there are cities that have taken the plunge and have seen improvements in safety, travel times and business activity on shopping corridors.

The report, “Curb Appeal: Curbside Management Strategies for Improving Transit Reliability,” was released last week by the National Association of City Transportation Officials (NACTO). Pulling case studies from a few of its member cities, the group highlights a variety of strategies that have helped cities redesign streets to keep transit moving smoothly and cut down on the number of stopped vehicles slowing down traffic.

In Seattle, for example, officials created a “road diet” on a busy stretch of Rainier Avenue that reduced driving lanes from four lanes to two. At one intersection, an approaching bus will trigger a green light to clear cars from a right-turn-only lane, allowing the bus to pull ahead of the main flow of traffic. The change has improved bus travel times in one direction by three minutes, while only slowing down car travel times by one minute, according to the report. Seattle has also begun to refer to its curbside street space as the “flex zone” rather than the “parking lane,” prioritizing passenger and freight loading over vehicle parking in commercial areas.

Curbside space in cities has been used almost exclusively for private vehicle storage for close to a century, says Craig Toocheck, a NACTO program analyst and co-author of the “Curb Appeal” report. The practice is so ingrained that it seems almost natural.

Many of the changes to curbside use tend to be driven by transit agencies or city governments, Toocheck says, but the implications for businesses are great, and can be surprising to business owners. The report cites a Los Angeles study showing that merchants on a stretch of Cesar Chavez Avenue estimated that 36 percent of their patrons had arrived by car and none by transit, when in fact 46 percent had arrived by transit and only 7 percent by car. The portion of patrons who parked on the same street where they were shopping was similarly low on a thoroughfare in Brooklyn and one in San Francisco, according to the report.

Traffic often gets slowed down or blocked on commercial corridors with narrow streets, where delivery trucks, cabs and on-demand ride service cars double-park to unload goods and passengers. In such places, Toocheck says, it makes sense to clear some of the space used for parking and dedicate it to short-term loading and deliveries. Choices like that improve the flow of traffic while providing better use of curbside space for businesses.

“It’s really important to dedicate some space on those places for deliveries,” he says. “Ride-sharing companies move a lot more people than these cars that have been sitting on the curbside for a couple of hours.”

The cities that have taken the most action to reorient the use of their curbsides — the ones featured in the report — are ones where the population is growing rapidly and putting increased demand on street space, Toocheck says. When rethinking the use of the curbside, cities should consider establishing “flex zones,” clearing blocked streets for transit, creating zones for loading and access, and looking at street space and parking availability in the wider area surrounding a corridor, rather than just the street itself, the report concludes.

The most important thing cities can do is try to break the longstanding assumption that the space next to the curb should always be put to use for the building that’s closest to it.

“As the rise of for-hire vehicles has demonstrated, regulating the curb is an indispensable component of a successful urban street management strategy,” the report concludes. “Cities that begin prioritizing transit in curbside regulation today will be one step closer to managing curbs in a way that incentivizes transit and shared autonomous vehicle use rather than single-occupancy or zero-occupancy vehicle travel.”