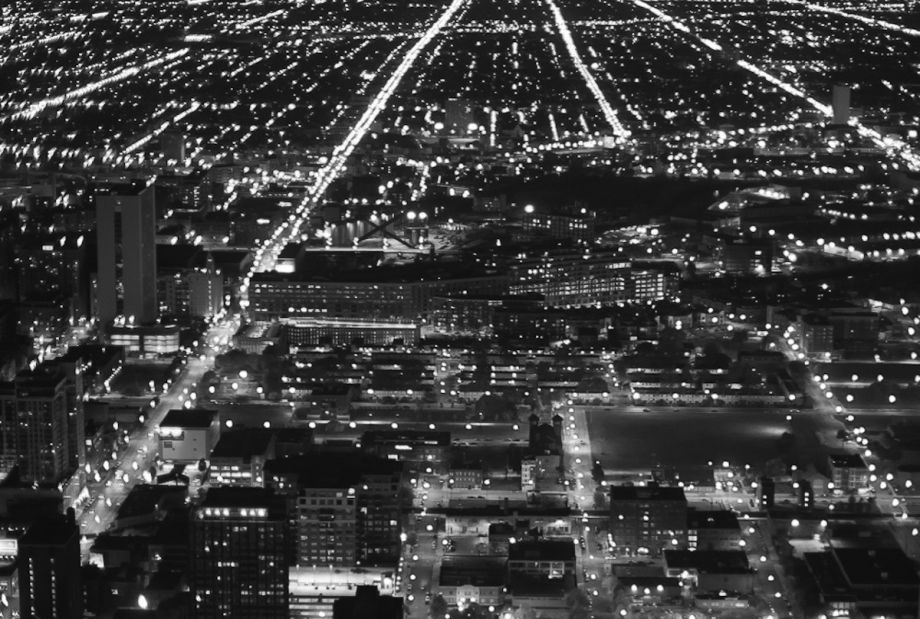 ‬‬Data is often talked about as if it were a panacea in a giant metaphorical spray bottle with which to spritz our cities and solve everything. And yes, the potential of data to solve urban problems indeed seems infinite. But productive application of data requires strategy, perspective and expertise. That’s where Daniel Collins comes in. He has both a broad and intricate understanding of how to apply data in the urban sphere, and he’s been at it since before data was as readily accessible or, well, as cool as it is now.

Urban Insights was created to provide transportation consulting services and technology, that according to its website, “merge its parent company’s domain expertise and technology heritage to empower transportation organizations to gather data, comprehend insights and act on them.” It strategically injects data analysis into cities one transportation system at a time to help increase cost-efficiency and user-friendliness.

“What Urban Insights is interested in doing,” says Collins, “is making operational decisions. The interesting insights come from ways data is manipulated and applied that you didn’t think to ask.” He gives this hypothetical: A transit authority asks why red buses are often late and blue buses on time. “You already know a lot about schedules and the buses,” he explains. “You’re asking me to go find something in the data that you already reasonably suspect is there. But maybe the red buses are more expensive to keep clean than the blue buses, and you didn’t ask me about that, but that’s an important operational decision.”

Collins’ understanding of data application reaches far outside of the realm of transportation though. He started his career with a master’s in urban planning at Harvard. After graduating he moved straight into the public sector, working in the first Koch administration in NYC and in public structures as a program analyst. This, he says, is where he began to work innovatively with data.

It’s also where he developed his philosophy of a shared responsibility between government and community when it comes to urban issues. The specific project that changed Collins’ perspective involved something “as mundane as streetlight maintenance in a park” but it shaped his thinking about serving citizens and “solving problems jointly” he says. 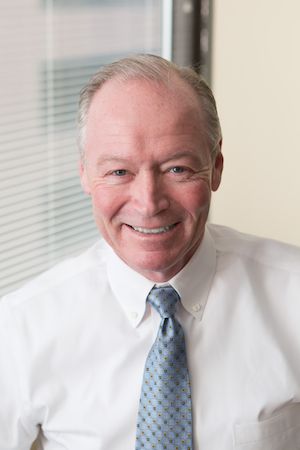 Collins also envisions a much more integrated and productive inter-governmental structure. “Cities need to understand that the cooperative nature of an urban area should be mirrored in its governance,” he says. “Right now, governments are silos and you don’t get as much of what you want to know about urban life as you could. The sharing and manipulation of data should be organized.” ‬‬

When Collins was the deputy commissioner of revenue for Massachusetts, he changed the way the department handled data when he implemented its first database management system, thereby honing tax data to create the department’s first unified view of its taxpayers.

Then, during a 25-year stint at IBM, he gained a global perspective on urban issues while working to bring analytics, big data and cognitive computing to public sectors around the world. Finally, he “happened upon” the Cubic opportunity to help build Urban Insights and saw it as “too unique to pass up.”

Collins sees infrastructure as crucial. A big problem he notes for all cities is a lack of understanding of the “relationships around infrastructure and the quality of urban life.” Infrastructure, according to Collins, must be held at a higher priority even when it means allocating what may be “scarce financial resources,” because those spending decisions spur economic development by “maintaining the means of delivering all sorts of urban services.”

The biggest obstacle Collins notes toward the kind of informed decisions he would like to see made is a lack of data-driven decision-making: “People like to say ‘oh we tried that in 1985 and it didn’t work. So we don’t want to do it again.’ That’s experience-based decision-making.” He calls the current state “a non-data-driven decision-making environment.” And he sees it as especially perilous as “we’re about to see a big turnover in experience, and a lack of reliance on data to help fill that gap is worrisome.”

But Collins, at the end of the day, is optimistic. He sees data’s potential, when applied correctly, to redefine obstacles and reinvigorate old solutions: “The fact of the matter is that even if the idea sounds the same as something you tried in 1985, whatever you’re trying in 2015 is a significantly different endeavor.”