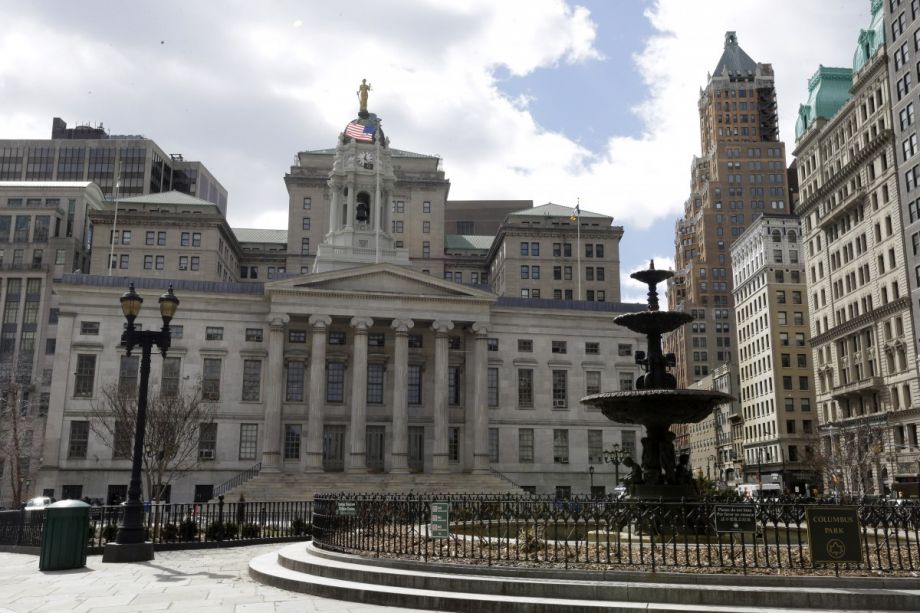 Financing models for affordable housing developments vary from state to state, city to city, and project to project. Ones that take advantage of federal low-income housing tax credits are the most common, but more and more cities are considering inclusionary zoning and other tools to navigate spiking markets.

Tax Credits Set the Stage in Austin
In my recent post about how Austin is attempting to create equitable affordable housing across the city, I described recent city council squabbles over the placement of that housing in wealthy Northwest neighborhoods.

On a yearly basis, for-profit and nonprofit developers apply to the Texas Department of Housing for tax credits to finance 70 percent of development costs. Applicants sell these credits to investors, and in return, investors get their federal tax liabilities reduced for 10 years. This process is similar in other states and areas of the country, but the graphic below nicely clarifies the process for locals. 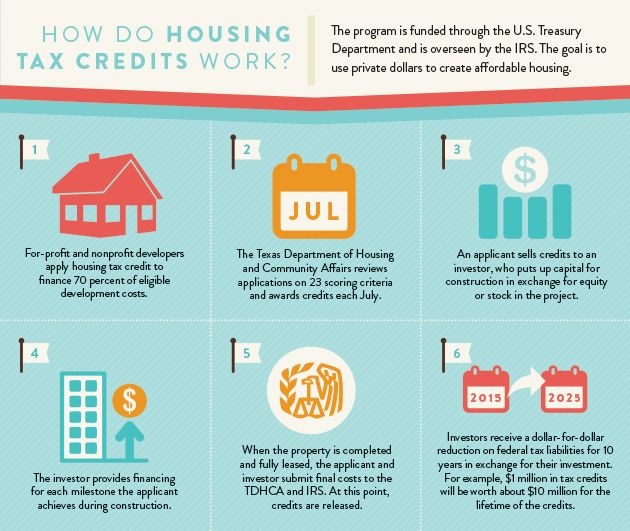 The council member from Northwest Austin who has been a vocal opponent of tax credit projects tells the paper, “Subsidized housing is unaffordable because it’s based on unsustainable taxation and government subsidies … You could have market-affordable housing, small apartments and condos that people could buy without subsidies.”

Subsidies Matter in Smaller Cities Like Ithaca
“It costs the same to build affordable housing as it does market-rate housing,” developer Frost Travis told Ithaca.com. “It’s a specialty and a mission.”

In the article, local developers break down some of their financing challenges and why government subsidies are necessary in a city where the cost of housing is much less than what it is in gentrification hotspots like New York City or San Francisco.

Their reasons include: lower local incomes, rampant NIMBYism, and the high cost of land in appealing areas, where due to proximity to downtown and accessibility to public transit and jobs, lower-income people could have a lower cost of living.

One developer called the competition for tax credits from New York’s Division of Housing and Community Renewal as “extremely cutthroat and competitive.” Projects are graded by the state on access to downtown and transit, green building practices, and other community benefits. Ithaca developers also get help from federal HUD grants. The article recommends the city explore an inclusionary zoning policy, following New York City’s example.

Susan Cosentini, who created a co-housing development in Ithaca, said that true economic and social diversity in housing takes effort. “Someone with 80 percent of median income around here gets you a white graduate student,” she said. “Getting real diversity is really rocket science. That’s unfortunate because that’s where you get the vibrancy. I don’t want to create affluent ghettos. That’s no fun.”

New York Might Need Even More Intervention Policies
NYU’s Furman Center released a study yesterday that questions whether even the affordable housing policies available in New York City are going to be able to create sufficient market strength in outer-borough neighborhoods where low- and moderate-income people need housing the most.

“Creating Housing Out of Thin Air” finds that Mayor Bill de Blasio’s 10-year plan to create affordable units through the combination of upzoning and mandatory inclusionary zoning is likely to produce units in pricey, dense neighborhoods like Downtown Brooklyn, but in low-rent neighborhoods like East New York and the Jerome Avenue corridor in the Bronx, there is not enough demand for market-rate housing to “cross-subsidize” the affordable units the city is hoping to spur. That is, unless inclusionary zoning is combined with an additional city subsidy.

Additionally, the researchers add that the issue about where affordable housing in these neighborhoods is created (on-site vs. off-site vs. fee-in-lieu of payment) presents the city with even more difficult choices to make.

The report comes on the heels of the news last month that HUD officials began reviewing the city’s “community preference” policy of giving residents in neighborhoods targeted for development a leg-up on affordable units — seen as a way to keep locals from being displaced once the market heats up. HUD is examining whether this could lead to discrimination, because the population of neighborhoods like East New York skew more black and Hispanic than other neighborhoods in the city.