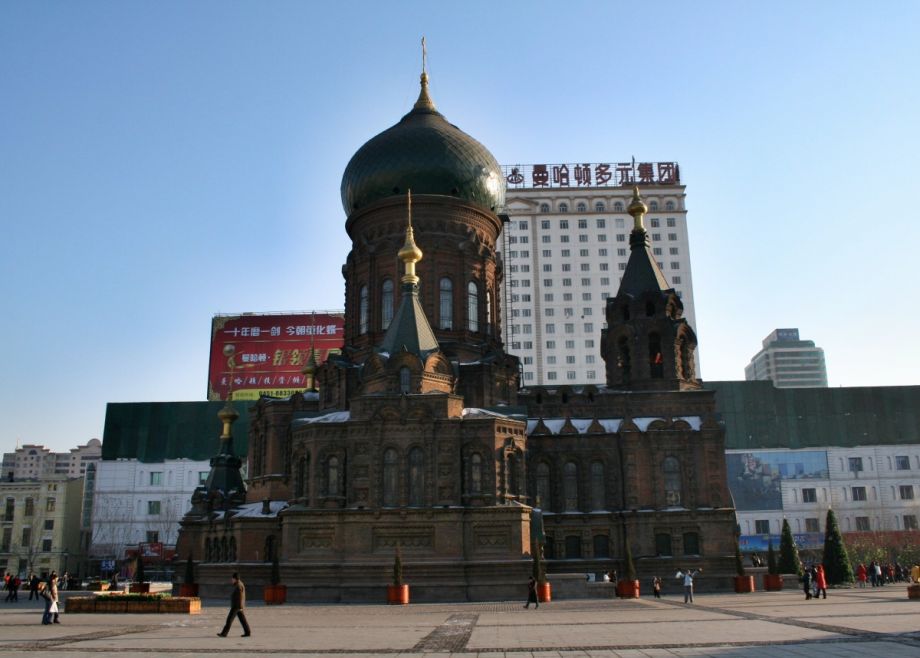 After decades of demolishing historic structures in the name of modernization and economic growth, China issued its first architectural preservation wish list this week, Curbed reports. The 20th Century Chinese Architectural Heritage List, compiled by the Chinese Society of Cultural Relics and the Architectural Society of China, names 98 buildings worthy of preservation. And no, they’re not replica Eiffel Towers or any of the “oversized, xenocentric, weird” designs recently banned by China’s State Council. While those structures once spoke of modernization, the country is now aiming for architecture that is “suitable, economic, green and pleasing to the eye,” and more in line with its cultural history.

The buildings on the preservation list, all from the 20th century, were chosen for their architectural significance and for their role in Chinese history. They include the Great Hall of the People, a state building on the western edge of Tiananmen Square, and the Monument to the People’s Heroes, a 10-story obelisk dedicated to revolutionary martyrs. The list also includes Western-style architecture, including the Bund in Shanghai, the Russian-style Saint Sofia Cathedral in Harbin, Heilongjiang, and Marco Polo Square, a former Italian community in Tianjin.

“Masterpieces of the 20th century prove that Chinese architects’ spirit and techniques are well inherited. And they deserve to be passed on to modern times,” Shan Jixiang, head of the Chinese Society of Cultural Relics, told Straits Times. “When restoring them, they should be treated as cultural heritage sites rather than general construction. Otherwise, historical information will be irreversibly lost.”

The news comes after reports that a botched restoration of a 5-mile stretch of the Great Wall left the 700-year-old monument capped in a smooth layer of cement. It’s not clear whether structures on the preservation list will receive additional resources.