Cities Should Celebrate, Not Suppress, Black Joy in Public Spaces – Next City

Cities Should Celebrate, Not Suppress, Black Joy in Public Spaces 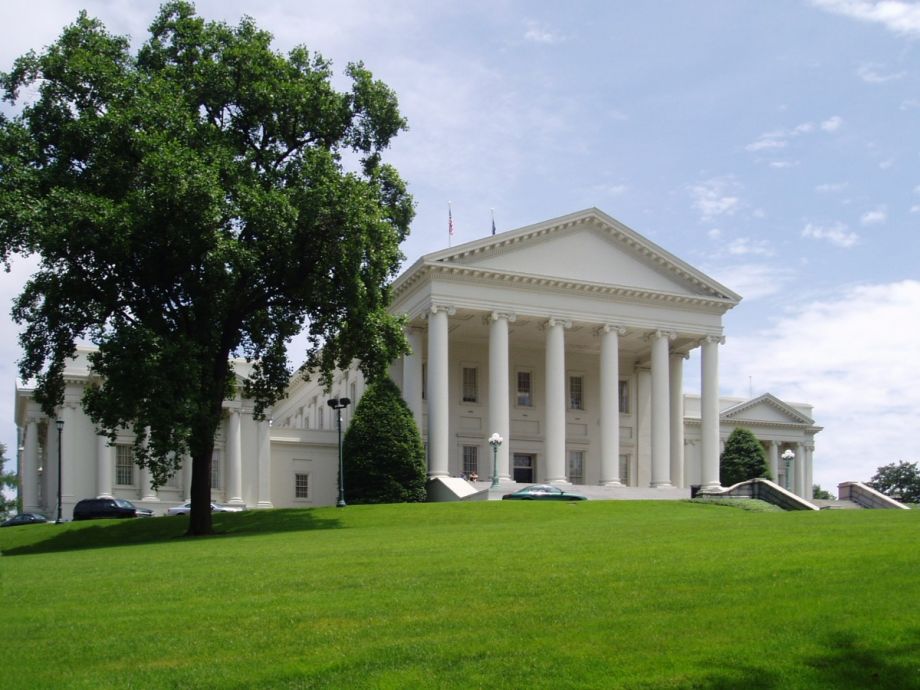 Just a few weeks ago, the city of Richmond took a major step by commemorating the life and work of Maggie Walker with a monument located on a key corridor in the city. I, along with hundreds of others, stood in the surmounting heat to witness this piece of history, overwhelmed by the fact that a black woman was being publicly recognized for her contributions. In a place where many residents have fought hard to defend the legacy of the Civil War by having confederate monuments, the Maggie Walker statue is a refreshing and much needed addition to the city, especially for the black community. Maggie Walker was a businesswoman, teacher, mother and leader who advocated and spearheaded the development of black communities like Jackson Ward, which was once named the “Harlem of the South” because of its thriving black owned businesses and black culture.

By all standards, she was a community planner dedicated to shaping not only Jackson Ward, but the city of Richmond in unimaginable ways and she forces us to remember the importance of keeping her legacy alive. As Richmond continues to brand itself as a progressive, welcoming and equitable city, her new statue can work to keep conversations and policymaking regarding the needs of the black community at the epicenter of planning and development within the city.

I wholeheartedly advocate for planning that places black women’s bodies, experiences and needs at the forefront of the profession, planning that acknowledges the unique experiences and placement of black women and that understands our need to have access to safe and inclusive spaces, especially in the former capital of the Confederacy. So, as I stood on the corner of Adam and Broad Streets witnessing the unveiling of the Walker statue, I was hopeful, because finally a black woman’s story was being told.

Two weeks later, in the same unbearable heat, I stood on the steps of Virginia’s State Capitol. Clothed in a crisp, yellow, flowy dress, I was surrounded by other black women who had chosen to participate in a multi-media project dedicated to capturing the hair stories of black women, and most importantly, celebrating black joy. There we stood in 95-degree weather, and although hot and sticky, we were celebrating our lives, our multifaceted expressions of blackness, our music, our culture and our spirit. Our different shades and expressions of blackness juxtaposed to the sharp whiteness of the State Capitol Building in and of itself told the story of our identities, not just in the city of Richmond but in this country — a story of state sanctioned discrimination and systematic barriers put in place to break black people and our communities. Yet, there we stood — celebrating and laughing while the cameras filmed us.

This joy was soon interrupted by 6 police officers who had come to inform us that we needed a permit to be on the grounds. I, along with others in the group, were surprised by this because we assumed that since it was a public park, we could be there without needing to get formal permission. Apparently we were wrong, so we packed up our belongings, each of us questioning the irony of being told that we could not film and celebrate who we were not only within this public space, but also in front of a building that was supposed to embody the city’s dedication to democracy.

When I returned home that evening I visited the state capitol website to look up its visitation policies. The site stated that “Capitol Square remains an active public park and civic campus for self-government in the commonwealth of Virginia” and that the capitol was by no surprise, a public government building. The capitol grounds were also highlighted for being a space for public events, arts and memorials while the square was a “place of political power and public inspiration, attracting local citizens and foreign dignitaries alike.”

Yet, on this hot, celebratory Sunday, where we flocked to document and celebrate our lives and blackness in a non-violent, peaceful and artistic way, we were told that we had to leave. This incident caused me to think deeply about the lack of spaces to simply “be” in Richmond. Even the spaces marked “public” are often policed, either by the formal restrictions of the state or by the lack of diverse cultural representations that welcome black and brown bodies into that space.

The danger with creating these highly controlled spaces is that it removes the ability for organic fellowship and gathering, a tradition that is so much a part of the black community. In no way am I implying that these spaces are somehow dangerous or void of any safety or regulations. My point is to highlight that black spaces that are inviting, safe and inclusive are sometimes unplanned; they pop up as we do, they are shaped by the black bodies that inhabit them as we search for a place to be and feel a sense of belonging, where we do not feel the need the be anything other than ourselves. No permit or policing can plan for these types of experiences nor should they prohibit them from taking place

I also thought about what it meant to be told that we could not film this uplifting, pro-black, artistic project in front of the capitol building in a city that prides itself on being artsy and progressive. It felt as though the claims of this public ground being a staple of civic engagement and representation remained untrue for us, and that while it was cited for being a place of public inspiration that attracted local citizens, we were not to be included in this narrative.

As government officials, community organizations, developers and citizens all work to shape this city, we must be intentional about how public spaces are developed, maintained and policed. It is not enough to simply label a space as public and not do the work to think intentionally about the experiences that marginalized groups will have within that space. We must leave room for the organic and free-flowing gatherings that may take place within these spaces and that represent people’s unique cultures and ways of being.

As Richmond continues to promote its art as a way a life, we must continue to challenge the assumptions about whose art matters. It is also not enough to place the statue of a black woman in public and think that the work is done. If the city is truly dedicated to uplifting black women before they leave this earth, it starts with allowing projects such as this to be done — uninterrupted and unpoliced. It starts with allowing black women’s bodies, in the flesh, to move freely and uninhibited through space.

Mariah Williams is currently pursuing her masters in urban and regional planning at Virginia Commonwealth University in Richmond, Virginia. She is also the Founder of Black Girls Meet Up, an organization dedicated to cultivating spaces for black women in the city. She is passionate about including the voices and ideas of black women in urban planning and believes that black women must be involved in shaping our communities in all aspects of planning.