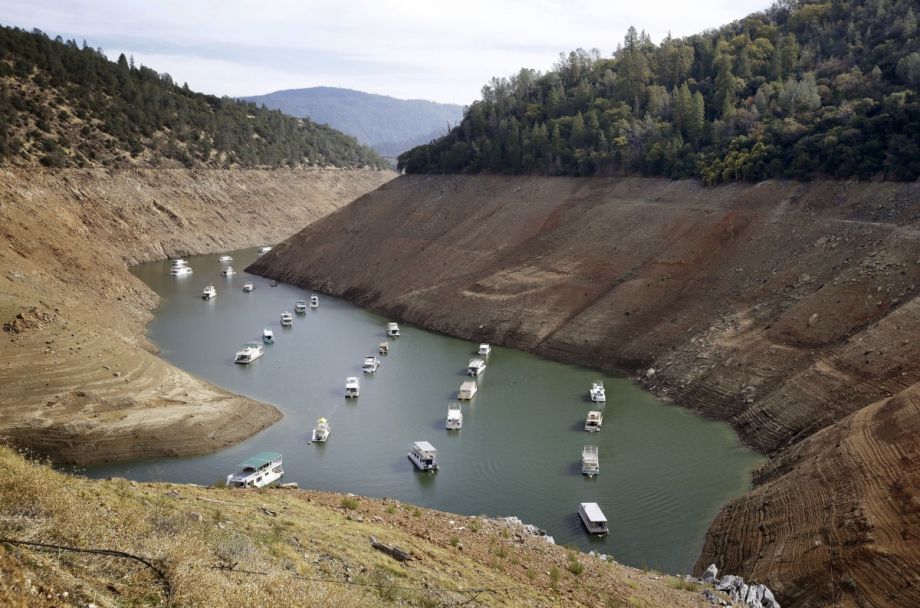 “Today we are standing on dry grass where there should be five feet of snow. This historic drought demands unprecedented action,” Brown said in a statement. “Therefore, I’m issuing an executive order mandating substantial water reductions across our state. As Californians, we must pull together and save water in every way possible.”

Drought was named a top concern of Californians last year, but the restrictions — which will aim to reduce California’s water usage by 25 percent — have sparked the expression of a variety of opinions on the matter.

Some see the regulations as the first step to a multifaceted problem that cannot be solved simply by water conservation — or even that the regulations are the wrong answer to the problem. A New York Times editorial from last year places the water shortage issue on cheap pricing that farmers can too easily take advantage of.

Pretty convinced by now that we will import water from Canada before we put restrictions on California agriculture.

Why is #California letting big corporate farms and oil interests off the hook in its new #water reduction mandates? http://t.co/arD7hUjCzT

RT @350: Amidst a historic drought, #Fracking uses 2 million gallons of water per day in #California. http://t.co/5qeBy5Mzp8

NBC Bay Area pointed to Santa Cruz’s success in reducing water usage by 25 percent last year as a sign that the restrictions could indeed help the statewide problem. However, because many Southern California cities already have water restrictions in place, it’s unclear if state mandates will make any difference to those regions.