Californians Torn on High-Speed Rail, But Care More About Drought – Next City

Californians Torn on High-Speed Rail, But Care More About Drought 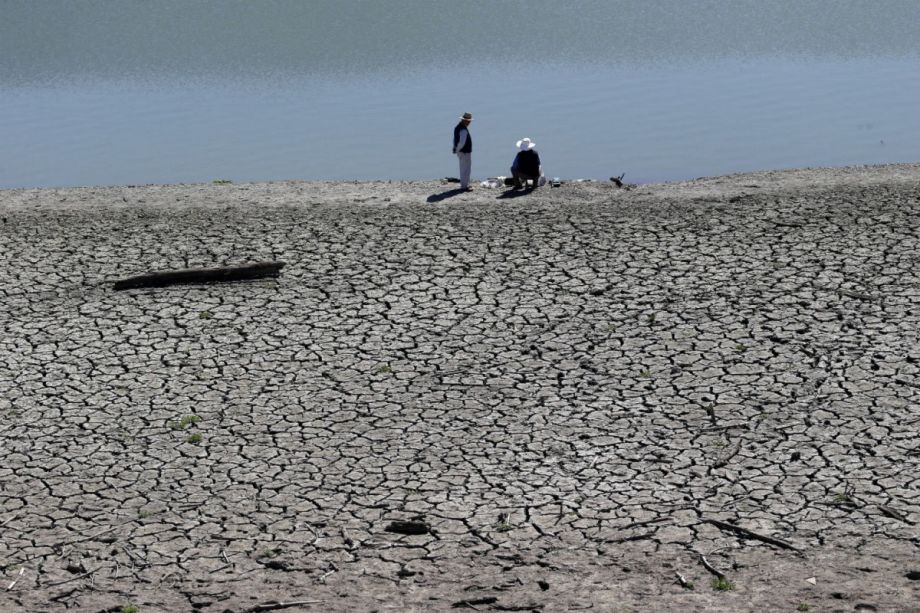 California’s biggest infrastructure project may be its high-speed rail line from Sacramento and the Bay Area to Southern California, but according to a new poll by the Public Policy Institute of California, state residents have at least one bigger concern: water.

In a survey of more than 1,000 California residents, 55 percent say that the water supply in their area is a big problem, with an additional 20 percent calling it somewhat of a problem. While the economy remains the biggest issue leading the state (32 percent), drought comes in at number two (15 percent), beating out education, immigration and health care. Nearly all Californians say they’ve done either a lot (57 percent) or a little (35 percent) to conserve water, with those in the Central Valley the most likely to say they have cut back on water use.

It’s a record level of concern. The most recent, drier drought seems to have focused public opinion on the issue more so than during the 2009 drought, when 44 percent of Californians called it a big problem.

The state’s Central Valley has been particularly hard hit, enduring the most severe drought since record keeping began in the 19th century. The feds took the unprecedented step of cutting off Central Valley farmers from a federal system of reservoirs and canals in the Sierra Nevada mountains. With a state system also set on delivering no water to farmers, as much as 600,000 acres of land, or 8 percent of the state’s farmland, could be left fallow this year as farmers cut back on low-value commodity crops like grains.

The drought has raised support for a state water bond measure that will be put to voters in a November referendum, with 60 percent of California adults saying they would vote in favor, and 23 percent opposed. Support is lower, however, among likely voters: Only half say they would vote for it if the election were held today, with opposition rising to 32 percent.

Whether the bond measure will actually make it there in its current form, though, is another question. It has already been delayed twice, and there are “eight water bond versions floating around the Capitol,” according to Dan Walters at The Sacramento Bee. The current $11.1 million water bond measure consists mostly of spending on things like water storage and management and environmental cleanup, but also includes $2 million in pork barrel spending)#Earmarks.2C_pork_alleged unrelated to physical water infrastructure. For instance, there’s “$20 million for the Bolsa Chica Wetlands in Huntington Beach for interpretive projects for visitors,” and “$100 million for a Lake Tahoe Environmental Improvement Program for watershed restoration, bike trails and public access and recreation projects.” For this reason, it’s unlikely that the measure will go before voters in its current form.

The pollsters also asked about the state’s other major infrastructure project: the high-speed rail line. Support remains about where it’s been for the last two years, with 53 percent of Californians in favor and 42 percent opposed. But among likely voters, the ratios are reversed: Exactly half oppose the project, with 45 percent in support. Bay Area residents are the most enthusiastic, while those living in the Inland Empire are most opposed. While the majority of those opposed say they would change their minds if the project were cheaper, support this year and in 2013 remains essentially unchanged from 2012, when the project was budgeted at tens of millions more than its current $68 million price tag.

One thing voters like more than infrastructure, however, is weed. Support for legalization among likely voters was at 53 percent, higher than support for high-speed rail or the water bonds.