How California Cities Can Capitalize on El Nino’s Rains 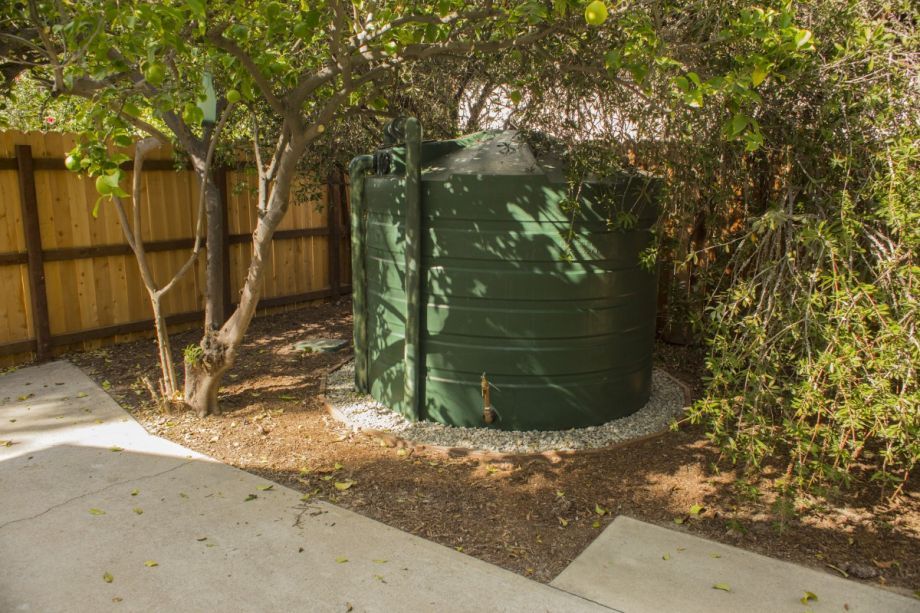 With January more than half over and the much-hyped dousing of southern California by El Nino-related storms nowhere to be seen, weather experts are urging patience.

The smattering of short-lived El Nino-driven storms that hit California in early January were actually ahead of schedule, experts told the Los Angeles Times this week. In previous El Nino years, the majority of the rainfall has occurred in February, March, and even April and May.

In other words, the wettest is yet to come.

That’s good news for California’s drought-parched cities, but it’s also a challenge. El Nino storms are remarkable less for their intensity than for their persistence. Once the rains start, storms might keep coming, one after another.

California cities need to capitalize on rains to mitigate water shortages, while preparing for the risk that so much water falling on parched soil could fail to absorb into the groundwater, overwhelm the system and cause flash floods.

“We want to capture what we can,” says Ray Hiemstra, associate director of Orange County Coastkeeper, a nonprofit that frequently partners with cities to ensure a sustainable water supply.

With El Nino still looming, here’s a look into how Californian cities and their residents are making the most of the deluge to come.

Capture and Infiltrate
From catchments on residential properties to 100-acre groundwater banking fields, water districts across the state are working to send rainwater percolating into depleted aquifers.

Underground water storage is cheaper and often less environmentally damaging than building reservoirs or dams, and — thanks to the drought—there’s plenty of room. The Metropolitan Water District of Southern California concluded in 2011 that the region had 3.5 million acre feet of unused aquifer space.

The Fresno Irrigation District is replenishing groundwater through banking projects: shallow, plowed basins like unseeded farms where rainwater or flooded rivers pool and soak into the ground.

The Orange County Water District actually pumps highly treated wastewater back into the groundwater basin to replenish the region’s aquifer. Anaheim gets about 70 percent of its supply from groundwater, say Issis Macias, water efficiency programs manager for Anaheim Public Utilities, so recapture is vital.

Anaheim, like many cities, offers rebates to property owners who install cisterns and rain barrels. Starting this month, the city is even hosting rain barrel events to expedite the process. Homeowners will pay just $5 per barrel — instead of paying $80 to $150 and waiting for the $75 rebate.

Every little bit helps, says Hiemstra. His parents redirected their gutter’s downspout to pour into their front yard instead of down the driveway.

Plant a Less Thirsty Yard
“A typical resident can use up to 60 to 70 percent of their water outdoors,” says Macias. “So the highest potential for savings is outdoors.”

As many California cities have been doing for years, Anaheim offers property owners rebates to defray the cost of removing turf, at $1 per square foot, and instead using California-friendly, drought-tolerant plants for a “lawn.” The city also offers zero interest turf removal loans that residents can repay on their utility bills.

To make sure every drop of water does the maximum amount of work, Anaheim also gives rebates for soil moisture sensors and weather-based irrigation controllers that will adjust sprinkling schedules to account for rain and soil conditions.

“It’s always tough to be a pioneer and that’s where the rebates come in,” says Hiemstra. “Everybody would like to have a rebate, but [water-conscious landscaping] is where we’re going to need to go in California anyway. We can’t expect to be paying everybody to do something, which is just the way we need to do things in the future.”

Coastkeeper’s SmartScapes program provides property owners with tools and information to implement their own drought-tolerant landscaping, including access to rebates. But even in the absence of financial incentives, Hiemstra has seen the efficacy of a blunter tool: peer pressure.

In his experience, streets tend toward conformity. If one neighbor lets their lawn go brown, or else bucks the twice-a-week watering restriction and keeps it blazing green, the rest are more likely to do the same. The trend rings true for drought-tolerant landscaping too.

Coastkeeper maintains an example garden in Orange where people can view six “vignettes” of drought-resistant garden types. “People hear a lot about drought tolerant and maybe they see their neighbors but here they can actually walk around to six different little models and see the plants, the materials, the irrigation,” says Hiemstra.

Because it isn’t just about the plants. Coastkeeper also encourages property owners to install bioretention ponds and catchments, and to use living soils that sequester carbon.

Stay Safe!
While the rains are welcome to combat the drought, potentially torrential storms could pose considerable risk. To prepare, Anaheim is clearing over 1,000 city storm drains, pruning trees, and restriping and sealing over 150 miles of streets.

A checklist on the city’s website recommends families clear their gutters too, get sandbags from the city and consider flood insurance. And of course, install that rain barrel.