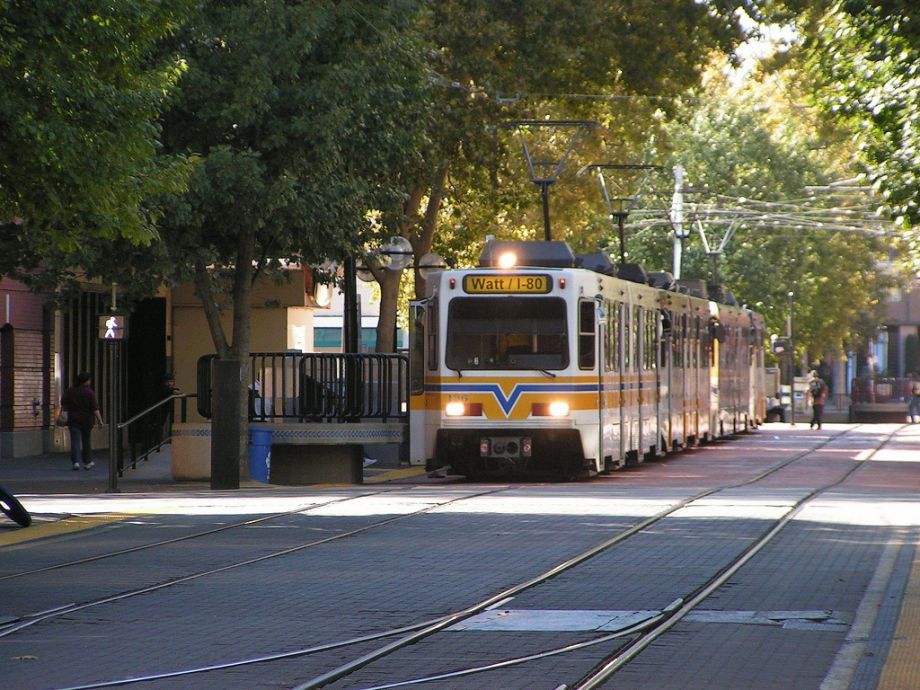 Californians now have a better tool to track where the billions of dollars being collected through the state’s cap-and-trade program are being invested in their communities. An updated online map from TransForm, a transportation and walkability advocacy group, tallies projects receiving funding through the program, and their estimated greenhouse gas reductions.

California sets a legally enforceable limit on the amount of CO2 industry can emit, requiring businesses releasing more than 25,000 tons a year to get permits from the state. The state’s revenues from the permits are then invested in the Greenhouse Gas Reduction Fund (GGRF), which supports projects to further reduce carbon emissions and mitigate the effects of climate change.

The new TransForm map tracks these projects: 412 so far, representing over $1.5 billion in investment, and just over 3 million megatons of greenhouse gas reduction. Money has gone to the state’s high-speed rail project, wetland restoration, more efficient farmland irrigation, the expansion of urban canopy and more.

A less obvious use of the funds with immediate benefits for individuals and communities is the construction of affordable housing close to public transportation. These projects both reduce households’ reliance on private vehicles and help more individuals weather California’s affordability crisis.

To date, over $150 million from the GGRF has been utilized to build affordable, transit-oriented development. A 2014 report estimated that developing 15,000 such units could prevent 105,000,000 miles of vehicle travel every year.

According to the report, lower-income households living within a half mile of transit drove 25 to 30 percent fewer miles than those living in non-transit-oriented development; those living a quarter mile or less from transit drove almost 50 percent less.

By contrast, higher-income households drove more than twice as many miles and owned more than twice as many vehicles as extremely low-income households living within a quarter mile of transit. The report suggests that while demand is booming for luxury condos close to public transportation, carbon reduction goals will be best met by preserving some of that housing as affordable.

In addition to the mapping tool, TransForm released a video this week, co-produced with the Greenlining Institute, that tells the story of one resident in a new GGRF development. Esther Robert and her children live close to transit in West Sacramento. Without it, she says in the video, “I would probably be living with all of us in a studio apartment in some place I don’t want to be, just because that’s the only place I could afford to keep something over my head.”