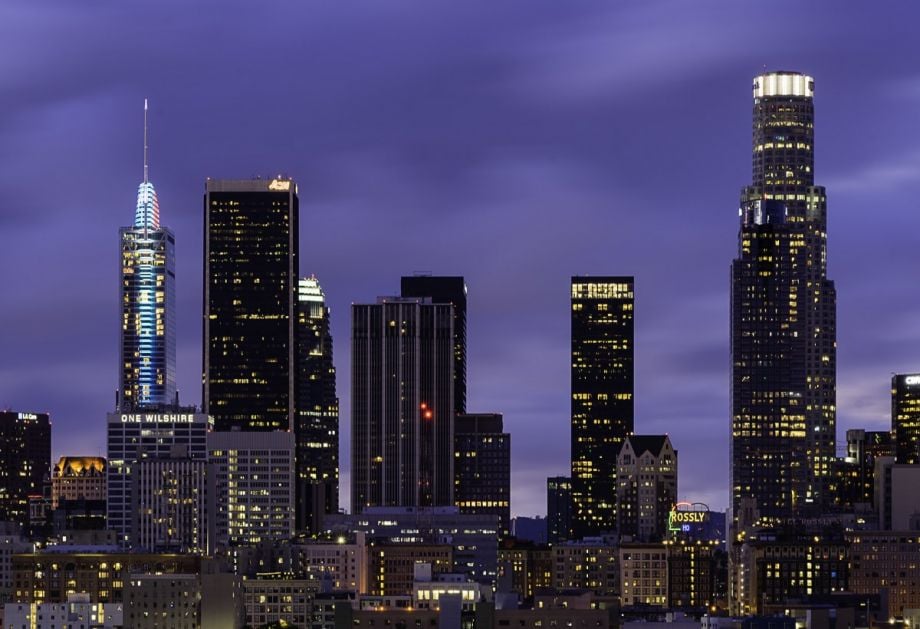 A new program run by the California Statewide Communities Development Authority is designed to help cities meet their goals for housing middle-income residents, those earning between 80 percent and 120 percent of the area median income. The authority issues tax-exempt bonds to help cities pay for development projects that have some public benefit. Since it was created in 1988, the authority has helped finance more than 100,000 affordable-housing units, as part of deals involving federal low-income housing tax credits and other subsidies. But this year, the CSCDA has started a new Workforce Housing Program, in which it plans to sell bonds to purchase rental properties, restrict rents to levels that are affordable to moderate-income tenants, and then use the rental income to pay back the debt over a period of 30 years. The program is meant to help cities provide housing for the so-called “missing middle,” people who earn too much to qualify for most subsidized housing but not enough to afford most of the market-rate housing that’s being built, says Jon Penkower, managing director for the CSCDA.

“There’s nothing for what’s been termed the missing middle. You can’t get tax credits, there’s no federal subsidy, no state subsidy, no local money — there’s nothing,” Penkower says. “And you can’t convince developers to build new units and restrict the rents to 80 to 120 percent of AMI. It’s too expensive. They’re just not going to do it.”

So far, the authority is targeting existing market-rate apartment buildings in the handful of jurisdictions that have joined the program, including Yolo County, Woodland, Carson, and most recently, Anaheim. The authority purchases the properties from private owners and, in partnership with the local government, sets a mix of rents that are affordable to moderate-income people and that help keep the property solvent. The maximum rent according to most of the agreements is 35 percent of Area Median Income — the federal government considers housing “affordable” when it costs a tenant no more than 30 percent of their income — and the default mix is a third of units affordable to people earning 80 percent of AMI, a third for people earning 100 percent, and a third for people earning 120 percent, Penkower says.

The higher-income units will help subsidize the lower-income ones. The projects that the authority has acquired so far are around 80-90 percent occupied, Penkower says. Rents for existing tenants won’t change right away, and nobody will be displaced because of the purchases, Penkower says. Instead, as apartments turn over, the new leases will include income restrictions. Even for fully occupied properties, complete turnover could happen in just a few years, Penkower says.

For cities, the program offers an immediate influx of middle-income housing, and the only cost is the loss of property taxes from existing market-rate housing. At the end of the thirty years, local governments will take ownership of the properties and decide whether to continue restricting rents or sell them at a profit and dedicate the proceeds for housing or other purposes. The program will give moderate-income earners a chance to find housing in currently in-demand real estate markets, Penkower says. And even for areas where typical rents are currently in line with median incomes, the program will establish discounted rents over time, as housing prices go up.

“These are good talking points for politicians,” Penkower says.

In Anaheim, the Authority recently got approval to purchase three properties with more than 1,000 units, according to a report in the Orange County Register. The properties are in the Platinum Triangle neighborhood, where housing costs are increasing, says Lauren Gold, a spokeswoman for the City of Anaheim. The CSCDA approached officials in Anaheim about the potential purchases, and the city council signed off on the plan.

“For us it really is kind of a no-brainer, because this is a group that’s often overlooked when we do affordable housing in our city,” Gold says. “This was a great opportunity to help our police officers, firefighters, and teachers who may not qualify for that low-income housing but may not be able to afford that [market-rate housing] either.”

Miguel Hernandez, executive director of the Anaheim-based Orange County Congregation Community Organization, which advocates for low-income communities of color, says the city has made some recent progress toward establishing permanent supportive housing for people experiencing homelessness, but hasn’t done enough to create long-term solutions for the people with the greatest need. The group hasn’t gotten involved in the discussions around the workforce program, Hernandez says, but its focus is on preventing evictions and getting rent relief for tenants during the pandemic.

“I think our public officials would do better, especially during the COVID-19 crisis, to make sure that our low-income families are housed and that they’re able to take care of their families so we don’t go into a prolonged recession,” Hernandez says.

Penkower says the pandemic has depressed rents to a certain degree in some California cities, and now is a good time to lock in lower rents under the state’s rent-stabilization law. He expects more projects to be announced soon in Oakland, Los Angeles, San Jose, San Diego, and Long Beach, among other cities.

In Anaheim, Gold says, there are precious few ways for officials to create middle-income housing, and the CSCDA program requires very little on the city’s part. And when the bonds are paid back, the city will have a chance to keep the reduced-rent apartments on the books or sell them and turn the money back to other housing programs, she says.

“Who knows what the world will look like in 30 years, but in general, I think we probably would choose to leave the project as some kind of affordable housing,” she says, “because it’s so rare, and so needed.”